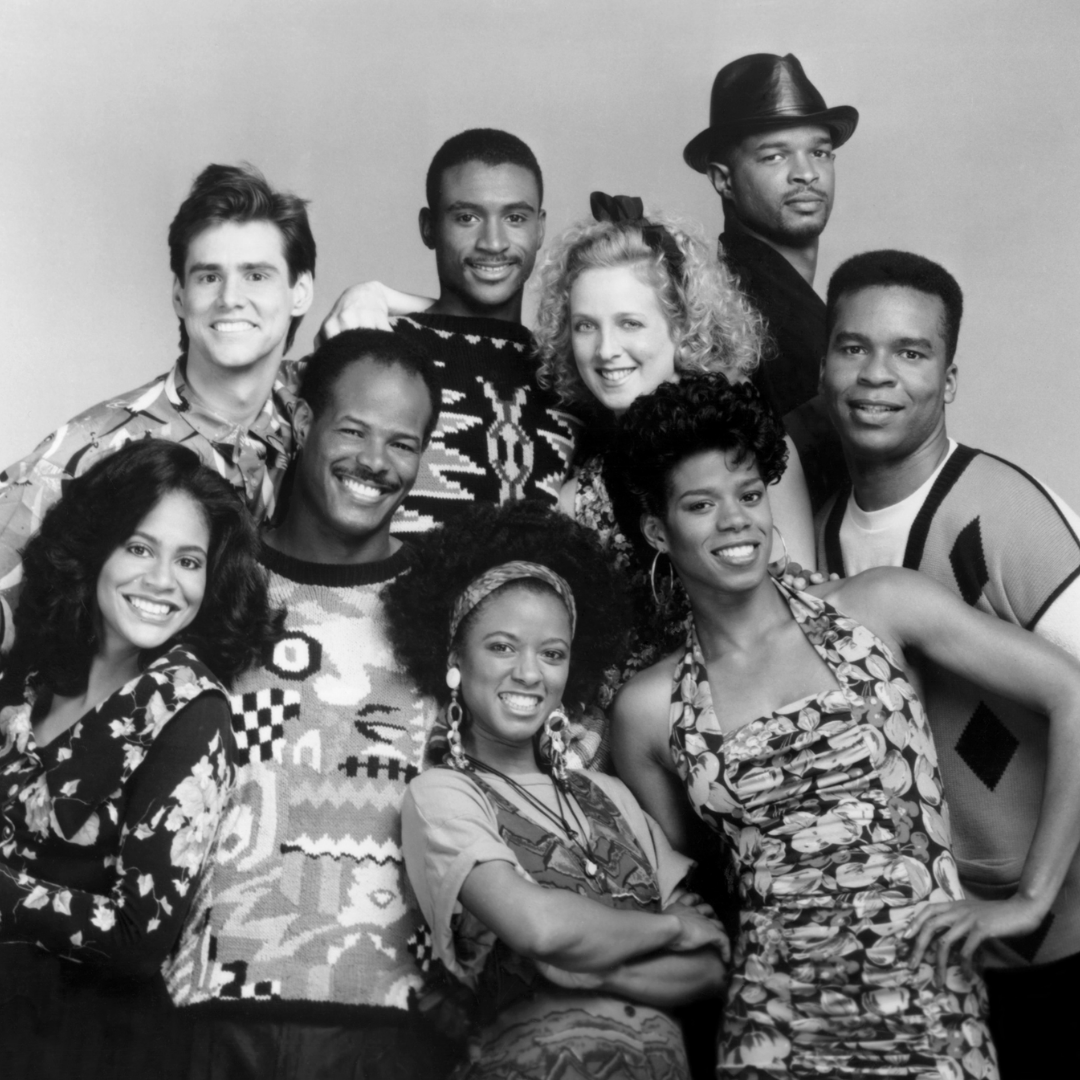 Comedy is the gift that keeps on giving. Whether you’re watching a stand up special or rolling on the floor with laughter, comedy is that feel-good genre that can brighten any mood. Over the years we’ve seen a lot of changes in comedy and things aren’t as raw as they used to be. That being said, comedy is a vital part of our lives. It’s produced some of the most renowned stars and some of the greatest specials of our time. Today, we’re highlighting two of the most innovative comedians who continue to pave the way for generations to come. 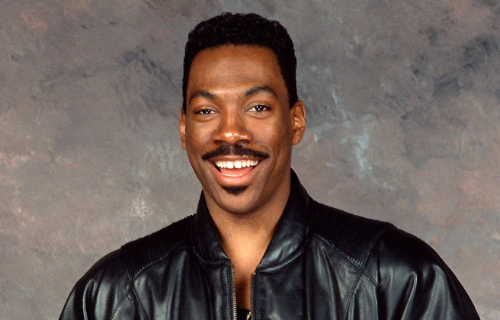 A true pioneer in the industry, Eddie Murphy paved the way for so many comedians. Crediting Richard Pryor as one of his greatest influences, Murphy broke records for his stand up specials Delirious and Raw, revitalized Saturday Night Live, and also has a prominent acting career. Winning over 30 awards for his work, his career spans over four decades and has brought us classic films such as Boomerang, the Beverly Hills Cop trilogy, and of course Harlem Nights which he starred in with Pryor. He is widely known for playing multiple characters in his films to include: Coming to America, The Nutty Professor, and Norbit. A talent that cannot be pulled off by many. It’s the portrayal of these multiple characters in his films, that has influenced some of our favorite household names to follow in his footsteps.  While Murphy is recognized for his raunchy and explicit comedy style, he’s also had great success with family-friendly films such as Mulan, Dr. Doolittle, and Shrek. With his infectious laugh and versatile comedy style, Murphy will always be one of the greatest comedians of our time. 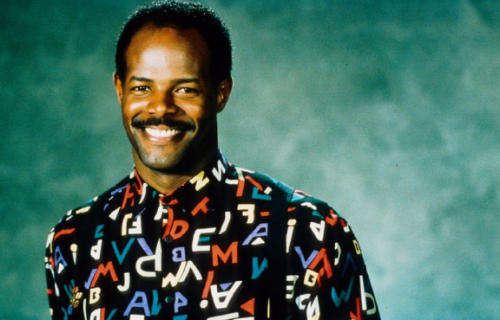 If you look in the dictionary under family, I guarantee that you’re going to see a picture of Keenen Ivory Wayans. Not only did this man become an amazing multi-hyphenate, but he also paved the way for his entire family and jump-started the careers of some of our favorite actors. Wayans often wrote, directed, and starred in many of his projects to include I’m Gonna Get You Sucka and A Low Down Dirty Shame. Wayans also co-wrote the opening sketch and produced Eddie Murphy’s stand up special Raw. He is most known for his Emmy Award-winning sketch comedy show In Living Color that ran from 1990-1994. This show was amazing as it was raw, unfiltered, and showcased a side of comedy that was often hidden by its counterparts. The show starred Wayans as well as his family members, Damon, Marlon, Shawn Kim, and Dwayne. In Living Color also paved the way for up and coming comedians such as Jamie Foxx, Tommy Davidson, Jim Carrey, David Alan Grier, and T’Keyah Crystal Keymáh. Everyone who has starred in this show went on to have amazing careers in film and television.

While he may not be starring on the big screen, Wayans has written, directed, and produced numerous films to include the Scary Movie franchise, White Chicks, Don’t Be a Menace to South Central While Drinking Your Juice in the Hood, Little Man, etc. Keenen Ivory Wayans a true example of creating your own lane, expanding your niche, and giving others room to showcase their talents. If that’s not being an innovative leader, then I don’t know what is.