What Goes Around Comes Around | Boomerang (Review) 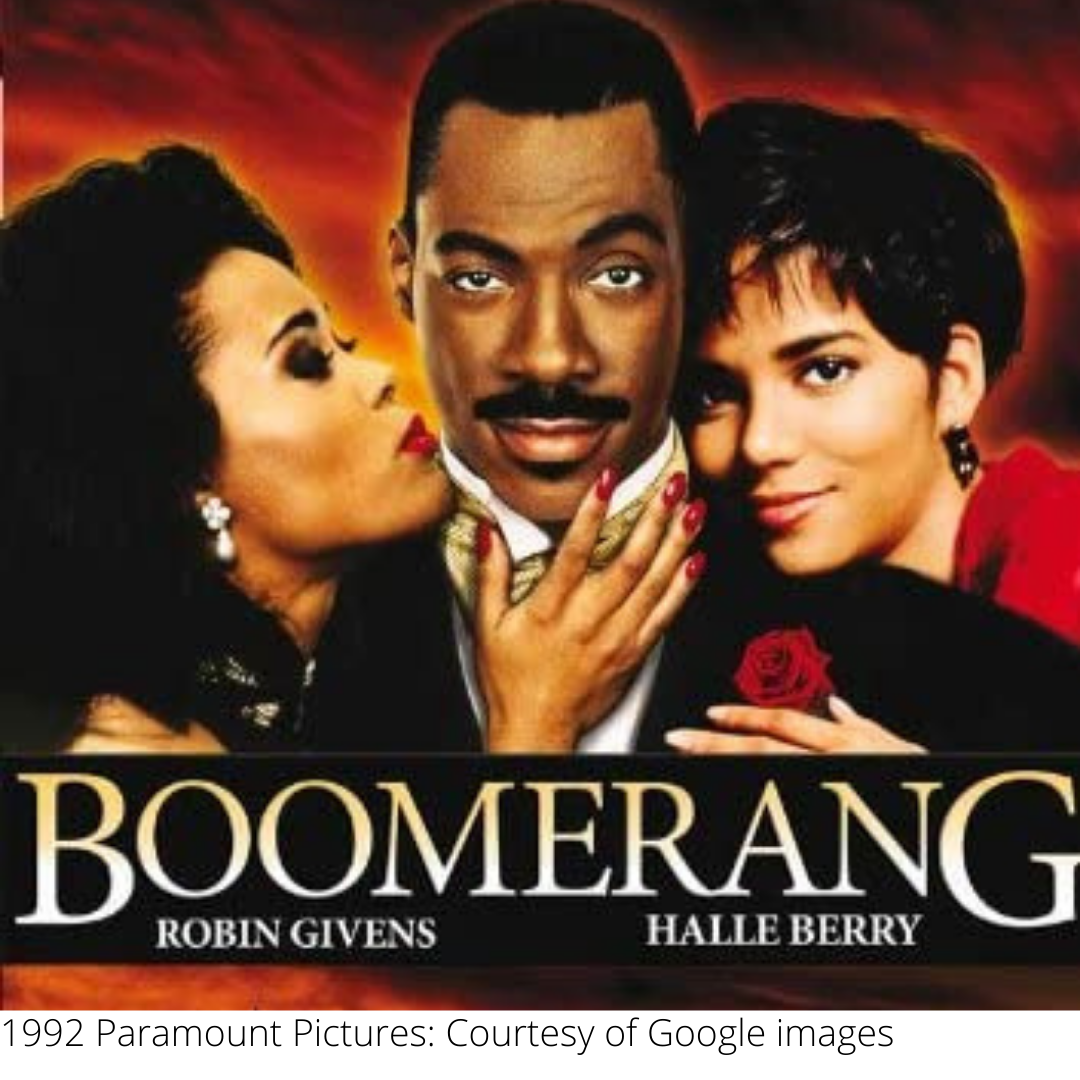 Marcus (Eddie Murphy) has an uncanny ability to attract attention from the opposite sex. He is somewhat of a master at getting what he wants from women without giving up too much of himself. He wines them, dines them and gets out before he gets too involved; or at least, that’s how it seems.

In Boomerang Marcus was only involved with three women sexually (well four if you include Lady Eloise (Eartha Kitt)). The three other sexual encounters were with women that he seemed to give a genuine opportunity to grow into something more. We can agree that maybe slipping out of bed in the middle of the night because Christie (Lela Rochon) needed a pedicure may have been a bit childish, but if the feet had been right there’s a good chance that there would have been a second date.

The other two women he was involved with he seemed to genuinely have feelings for. He pursued Jaqueline (Robin Givens) and was genuinely disappointed in the way she was dismissive of his feelings and their relationship. He seemed hurt that she was going around talking about their exploits to others. And he ended up falling for Angela (Halle Berry), although this didn’t truly happen until after he had hurt her as well.

I’m not trying to make him out to be a saint, or even the protagonist of the film, however. He lied to and manipulated women to get what he wanted. In most instances, he didn’t seem to care about how his actions affected the people around him. Even his friends got caught in the crossfire when he decided there was something he wanted. I am saying that maybe all that bravado was covering up a man desperately looking for the woman his dreams.

By the end of the movie, I was conflicted. I wasn’t sure whether Marcus had learned his lesson. He did start working with the kids and seemed like he was making a genuine effort to do right by Angela this time. On the other hand, he did use the kids to finally get Angela to see him again. But he did get the girl at the end of the day, and really isn’t that all that matters