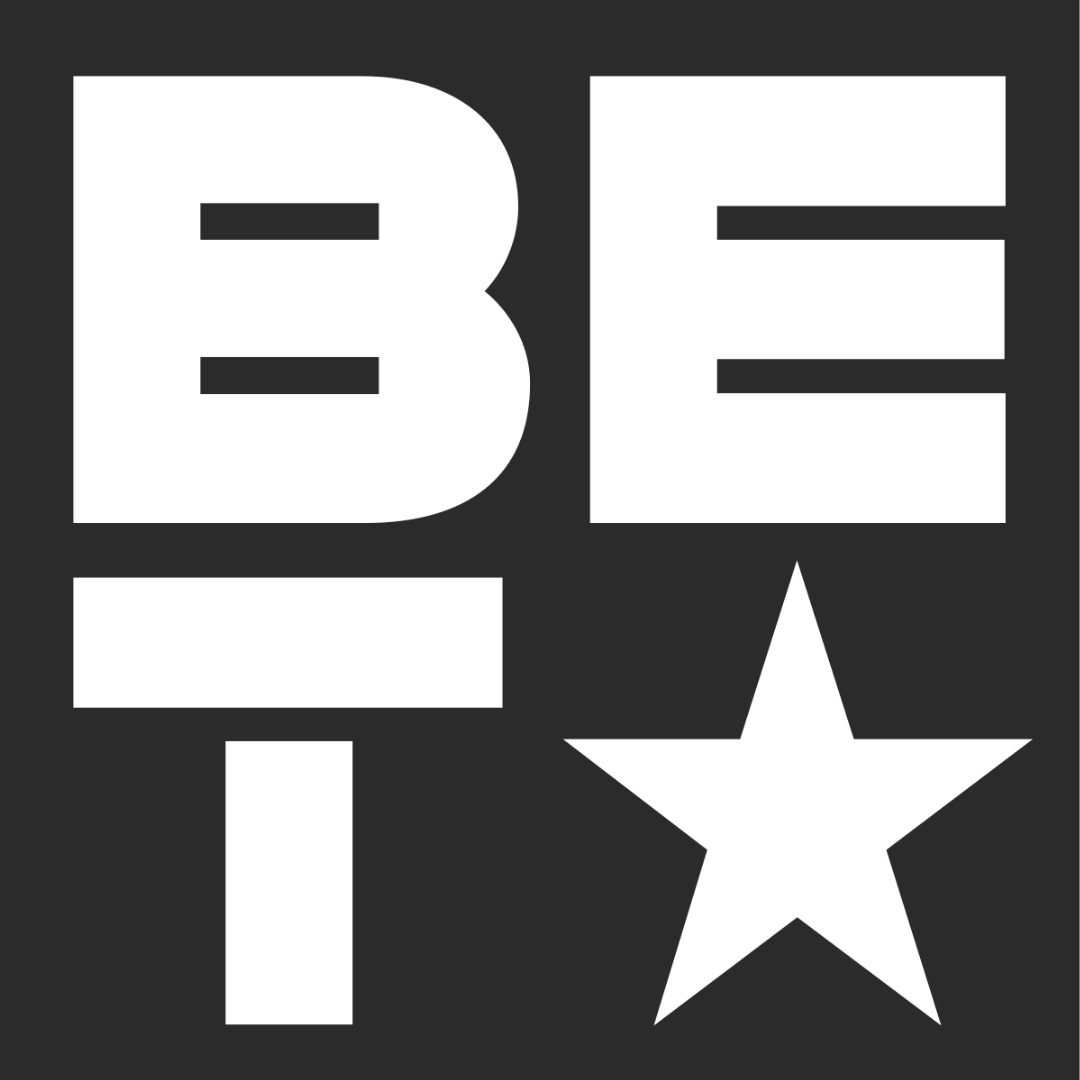 Black Entertainment Television, or BET, has a shaky history if we’re being honest. I remember there being times when the channel was necessary if you wanted to be caught up on the cultural goings-on of the day. However, there were also times when it seemed to be searching for relevance amongst competitors like MTV and VH1, which seemed to be better funded and had a larger audience. Either way, there have been plenty of hits and misses when it comes to programming over the years. I want to look at a few of the hits that, I think it’s safe to say if you were around for the 90s still holds a special place in your heart.

Does anyone remember Video Soul? You should. I feel like what Video Soul did introduce me to R&B and Soul artists with interviews and commentary was the introduction to my love of the genres (are they really separate genres at this point?). With hosts like Donnie Simpson, Sherry Carter and others leading the way, Video Soul was the destination for interviews with some of the most prominent artists of the time. Artists like Aaliyah, H-Town, and En Vogue all made appearances there at different points in their careers. While it may not have had the cultural impact that Soul Train had for my parents’ generation, watching Mariah Carey at 20 and just starting her solo career being interviewed by Donnie seems unreal today.

What Video Soul did for R&B and Soul music, Rap City did for Hip-Hop artists which made it a must-see show for me in the 1990s. Now I know that this is pre-Rap City: Tha Basement with the homie Big Tigger (definitely the best iteration of the show) but let’s not disqualify what Chris “The Mayor” Thomas, Big Lez and Joe Clair brought to the table (before there was a pool table and a freestyle booth included). If you were a Hip-Hop fan during that era, then the interviews and commentary about the music and lives of our favorite artists and underground MC’s mixed with videos and news surrounding them was a necessity. On top of that, they paved the way for Big Tigger to take the show to the next level in the 2000s.

Finally, we can’t even talk about 90s BET programming without talking about Comic View. I was actually late to the party when it came to this (not only was I young, but I’m pretty sure we didn’t have cable in 1992 when the show originally aired) but when I finally got there, there was no turning back. Seemed like every night there was another episode I hadn’t seen. MC’d by legendary comedians like D.L. Hughley, Cedric The Entertainer and Sommore and introducing plenty of talent, both known and up and coming, it rarely disappointed. I’m pretty sure Comic View is where I first saw Lavell Crawford and Gary Owen hit the stage and where I first heard the term “Shuckey Duckey, quack, quack” and I will forever be grateful.