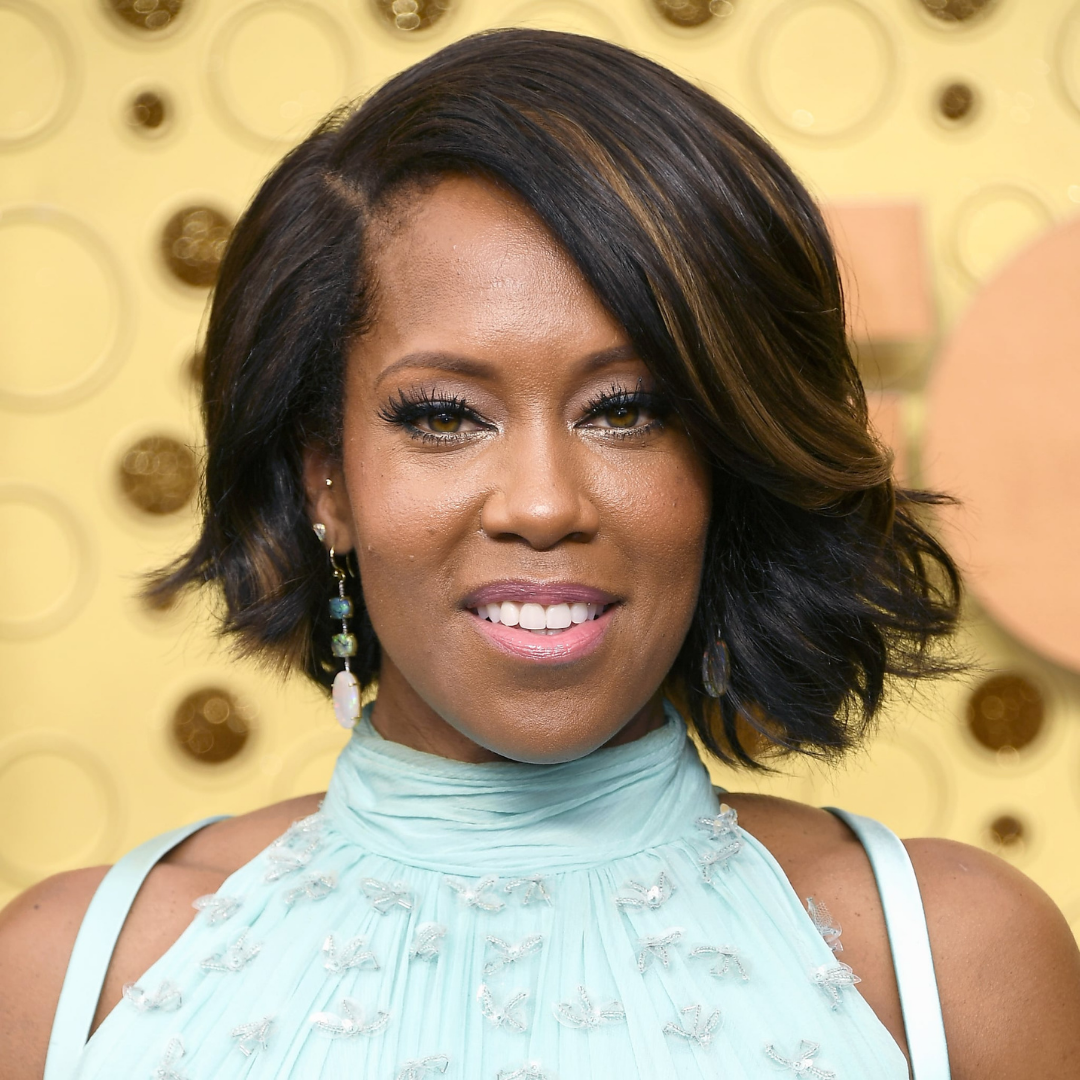 Cover Story | Over the years there have been few actors or actresses, that I can name, that have been able to remain as relevant as Ms. Regina King. From her initial acting credits in “227” to her more recent work in “The Watchmen” she has continued to elevate her status as an actress of the highest caliber. Her birthday just passed on January 15th so I thought it would be a good idea to look at a couple of my favorite roles of hers.

This may have been my favorite performance from her. She took the role of Margie Hendricks and brought it to life for me.

Difficult to stand out with a cast that features Tupac Shakur, Joe Torry, Janet Jackson, etc. but we all remember the fight with Chicago, right (I don’t condone domestic violence)?

There are many more roles to choose from. She’s been in classic role after classic role (I’m not even going to get into “The Boondocks”). Her contributions to “Friday”, and “Boyz n the Hood” had already solidified her spot in the culture, but I’m glad she has continued to give us more.