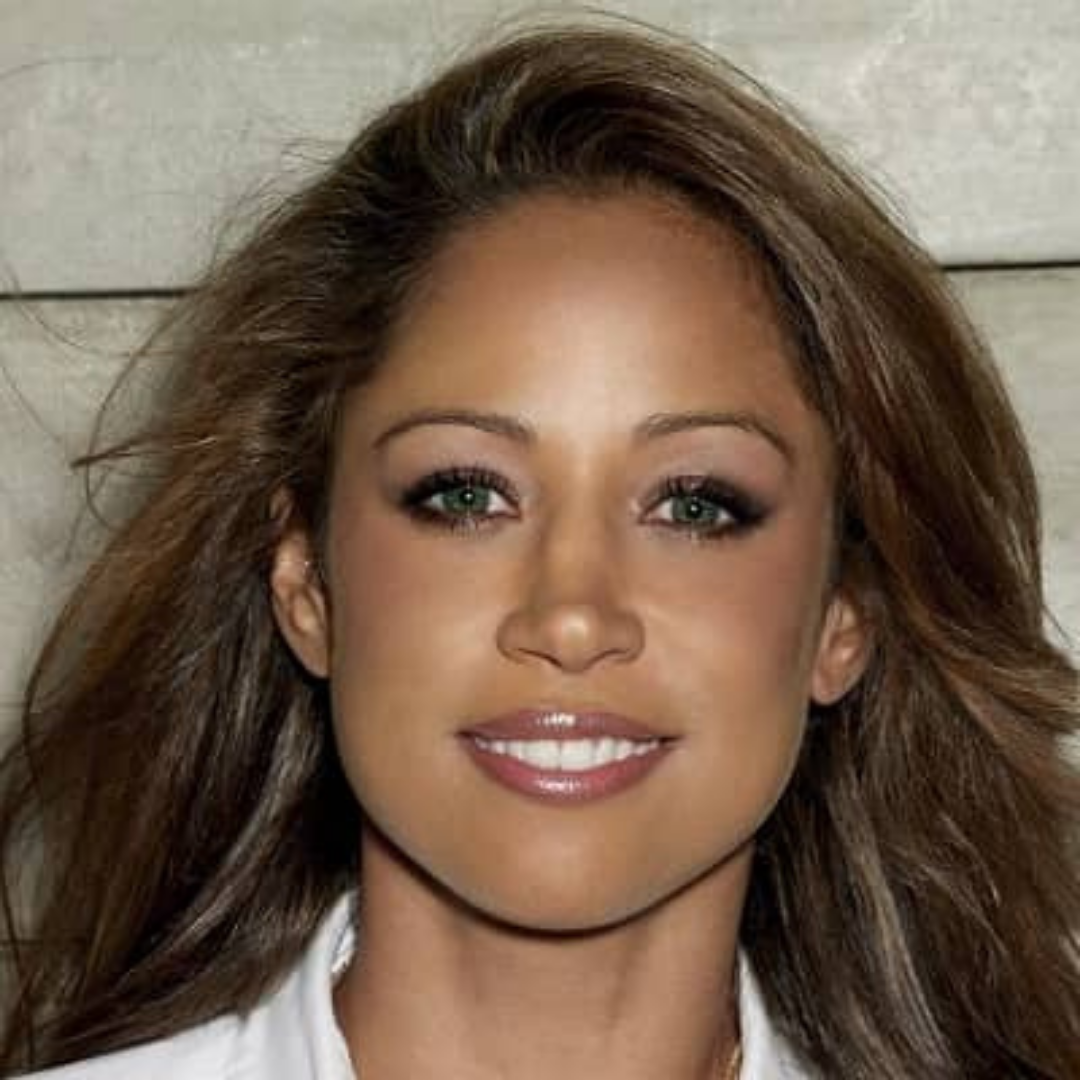 There was a time in the mid 90’s when Stacey Dash was the crush of plenty of young men, including me. Since that time she has made some questionable comments and been the topic of more than a few enraged accounts on social media. However, politics aside, she contributed to some classic films, television, etc. in the 90’s and 2002’s. And isn’t she Dame Dash’s first cousin (google has confirmed)? That has to count for something too, in my opinion. Here are some of her biggest donations to the “culture”.

Stacey Dash has starred in several roles over her career. She is known mostly from her performances on television and movies, but she also had some memorable parts in the music video genre. From Carl Thomas’ “Emotional”, off the album of his debut in 2004, to Marques Houston’s “Favorite Girl” from his third album Veteran (2007) Dash has had some big placements in some of Hip-Hop and R&B’s largest songs. Her biggest role, in my opinion, was her portrayal of Kanye’s love Interest in the video for “All Falls Down”. This was from his classic first album College Dropout. Her appearance in the video was a surprise to me but she played the role well and looked good while doing so. 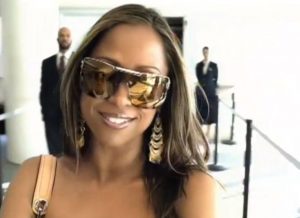 This is her smallest role on my list. It likely only makes the list because Paper Soliers remains one of the funniest movies I’ve seen in the “rap record label movie” genre. This genre would be filled with all the movies from Rocafella, No Limit, Cash Money, etc. She played the semi-love interest of Shawn (Kevin Hart) in the film. Shawn’s married but relentlessly pursues Tamika (Stacey Dash) with little success. 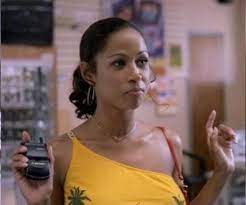 Dash had landed roles in both tv and film prior to her role on the 1995 teen-comedy, but this was her breakout role. She played Dionne Davenport, a well-off high schooler in Beverly Hills. The film was a major hit at the box office managing to bring in over $10 million in its first weekend. It would also serve as the catalyst for Dash’s thrust into stardom. She had previously played in “Mo’ Money” (1992), “Renaissance Man” (1994), etc. but in ’95 alongside stars like Alicia Silverstone, Paul Rudd, and Donald Faison she was able to make a name for herself.