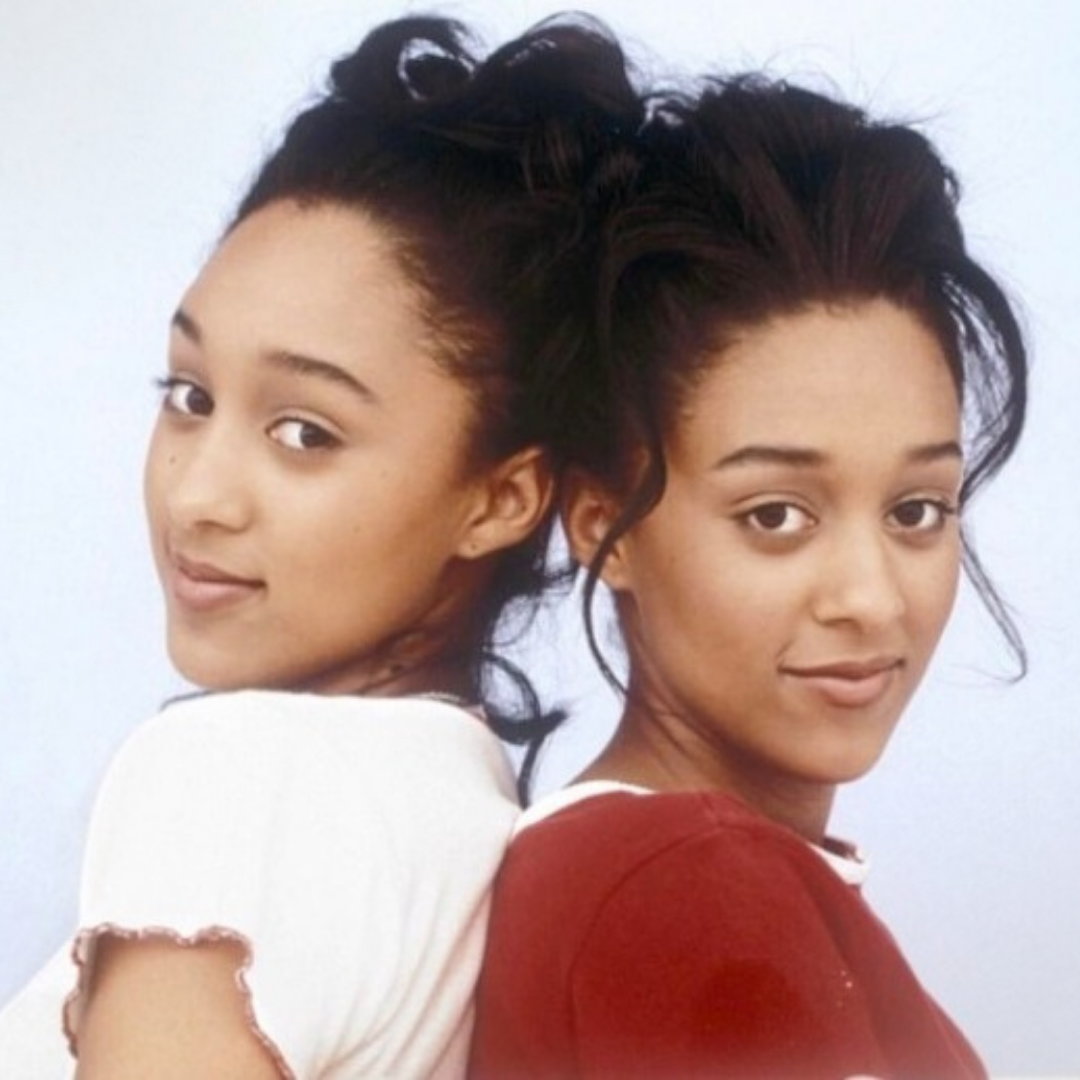 Growing up in the ’90s we had our staple of black family shows. The Fresh Prince, Family Matters, Moesha, and Sister, Sister starring Tia and Tamera Mowry. What I’ve always loved about Sister, Sister is that it was a wholesome show with a different storyline from the rest. It was fun, catchy and like most family shows, always ended with some sort of positive message. The twins were most remembered for their iconic phrase, “Go home Roger” aimed at co-star Marques Houston, who played their annoying neighbor. Throughout the years, we saw the Mowry sisters grow from quirky teenagers into beautiful women. When the show ended in 1999, many wondered what would become of the duo or if they would be able to shake that child star label. Well, not only have they continued to be successful in film and television, but they’ve gone to become incredible mothers and entrepreneurs.

After the show ended, Tia and Tamera Mowry went to star a slew of films including Twitches for Disney, Seventeen Again, and The Hot Chick. They’ve filmed a reality tv show which went on for three seasons, and authored two books titled Twintuition: Double Vision and Twintuition: Double Trouble. While we know and love them as a dynamic duo, the sisters are true powerhouses on their own. They’ve garnered solo successes in their own careers from television shows to talk show hosts and everything in between. Here’s a breakdown of their individual highlights.

Tamera has starred in a lot of television films such as Something to Sing About, Rebounding, and Christmas Angel. She also starred as Dr. Kayla Thornton in Strong Medicine from 2004-2006. In 2013, she was added to the lineup of hosts for a new talk show called “The Real”. She was a host on the talk show for six seasons before announcing her departure. During her time on the show, she has won two NAACP image awards and an Emmy Award for Outstanding Entertainment Talk Show Host. Most recently, Tamera has joined the show Home & Family on the Hallmark Channel.

Like her sister, Tia has also starred in television films and shows. In 2006, she was cast in the comedy series The Game as Melanie Barnett-Davis which she starred in for five seasons. In 2012, she published her first book Oh, Baby: Pregnancy Tales and Advice from One Hot Mama to Another. After her departure from The Game, she starred in the Nickelodeon sitcom Instant Mom that went on for three seasons. From 2015-2017 Mowry hosted her own cooking show titled Tia Mowry at Home, she also launched an incredible YouTube channel Tia Mowry’s Quick Fix and released A Whole New You, a cookbook filled with recipes from her show. In 2019, she was cast as Cocoa McKellan in the Netflix show Family Reunion and has released a vitamin and supplement line called Anser.

Tia and Tamera Mowry aren’t afraid to reinvent themselves and show what it means to have longevity in a career that you love. They’ve always been an example of amazing creativity and staying true to yourselves.