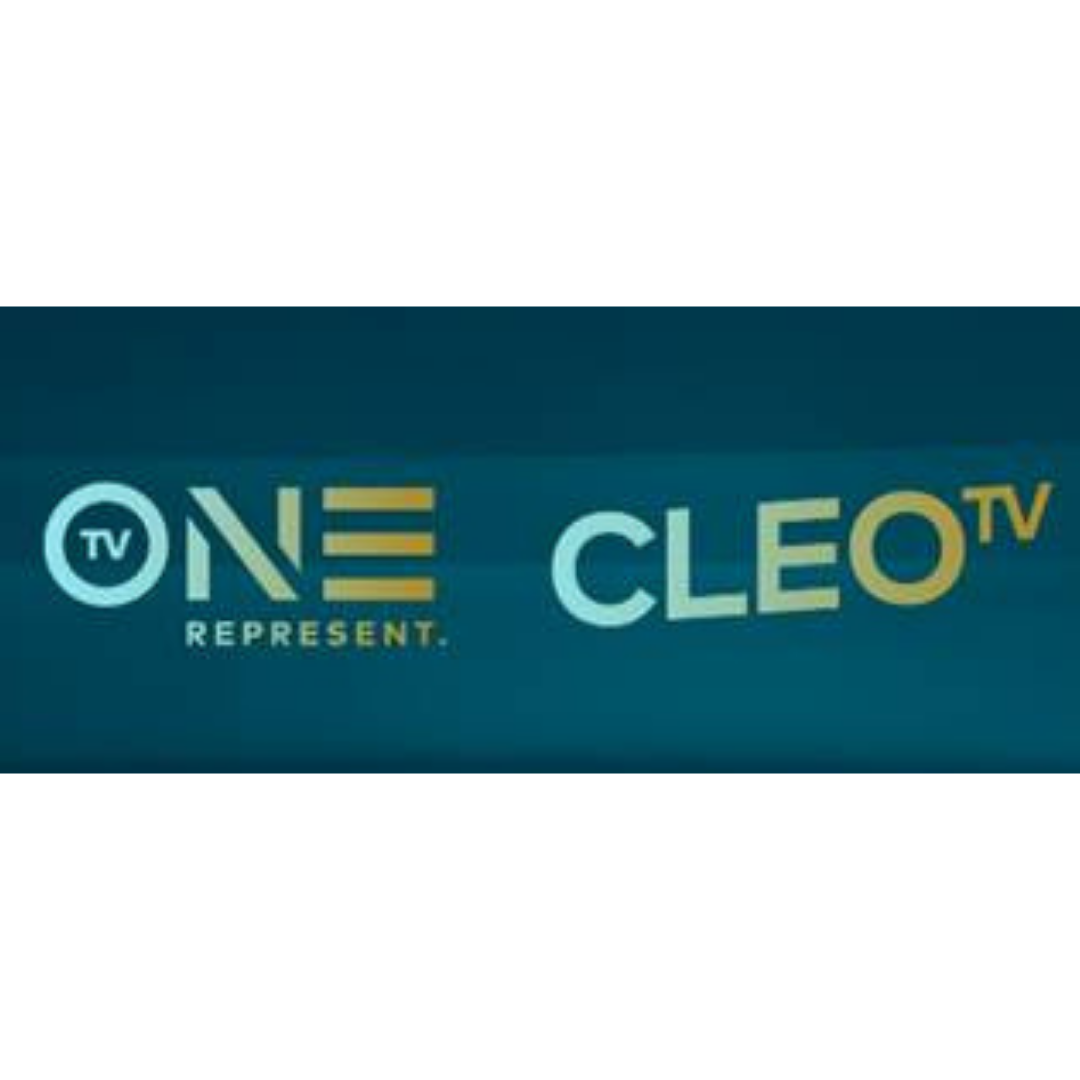 TV One and Cleo TV rolled out their annual Upfronts for the upcoming year. Audiences will be thrilled for the return of classic shows such as Unsung, Living by Design, and the return of the amazing awards show Urban One Honors. President Michelle Rice, Senior Director Susan Henry, and VP of Advertising and Marketing Walter Evans spoke on the direction of both networks and what audiences can expect for the upcoming year.

TV One continues to raise the bar with its captivating programming. Fan favorites such as Fatal Attraction and ATL Homicide are returning with new true-crime mysteries. TV One is also rolling out a new freshman series titled Payback which will be added to their Monday true crime lineup. In addition to the true-crime lineup, TV One has more original films lined up as well. Stalker, Lineage, The Stranger Next Door, and the highly anticipated Marvin Sapp biopic, Never Would Have Made It starring Chaz Lamar Shepherd, are slated to air this year. Still want more? Docuseries Uncensored, Unsung, and a new dating series 21 Days to Love are on the horizon as well. The incredible awards show Urban One Honors rounds out the programming, host Ne-yo spoke on the importance of representation and inclusion that TV One provides, and its impact not only on the viewers but on himself as well. Lastly, if you’re in the mood for nostalgia, TV One has you covered with timeless shows that’ll have you reminiscing the good old days.

TV One’s sister network Cleo TV is making big waves as well. Need a new recipe? Cleo TV has you covered with brand new cooking shows such as Culture Kitchen and Global Gourmet. If hunger still persists, slide into the kitchen with returning shows Just Eats and New Soul Kitchen. You won’t be hungry for long. For all of the DIYers and those who love lifestyle shows, check out Decor Remix or Living by Design with Jake and Jazz Smollett, where they create unique lifestyle spaces for families based on their needs and top it off with an amazing meal. A perfect blend of food, decor, and comfort. Step into the lives of some of your favorite content creators with Cleo Chronicles, and hear empowering stories from women sharing their hopes and dreams with Cleo Speaks. Do you ever feel like you need to get your life in order? Well, Life Therapy with AJ Johnson is the show for you. She cultivates a space that encourages people to live their best lives by helping them remove blockages preventing them from doing so. A show that everyone can benefit from. So get ready to slay the day with Cleo TV!

What’s a network without advertising? VP of Advertising and Marketing, Walter Evans spoke about the health of the networks and that they’re both headed into great places. Since Cleo TV’s launch in 2019, there has been an increase in viewership gains, targeting millennials and women ages 18 to 24. There will also be an increase in distribution taking the network from 44 million to 53 million in the upcoming quarters. TV One continues to rise as well with their distribution increasing from 49 million to 55 million as well. In addition to increased distribution, both networks are working to integrate products and services into the show with organic advertising, integrated marketing which will allow advertisers to engage more deeply with the network, and continue those advertising partnerships whose focus and commitment are to push toward growth within this space. All signs of a healthy network indeed!

Be sure to tune in to TV One & Cleo TV this season. You don’t want to miss it!