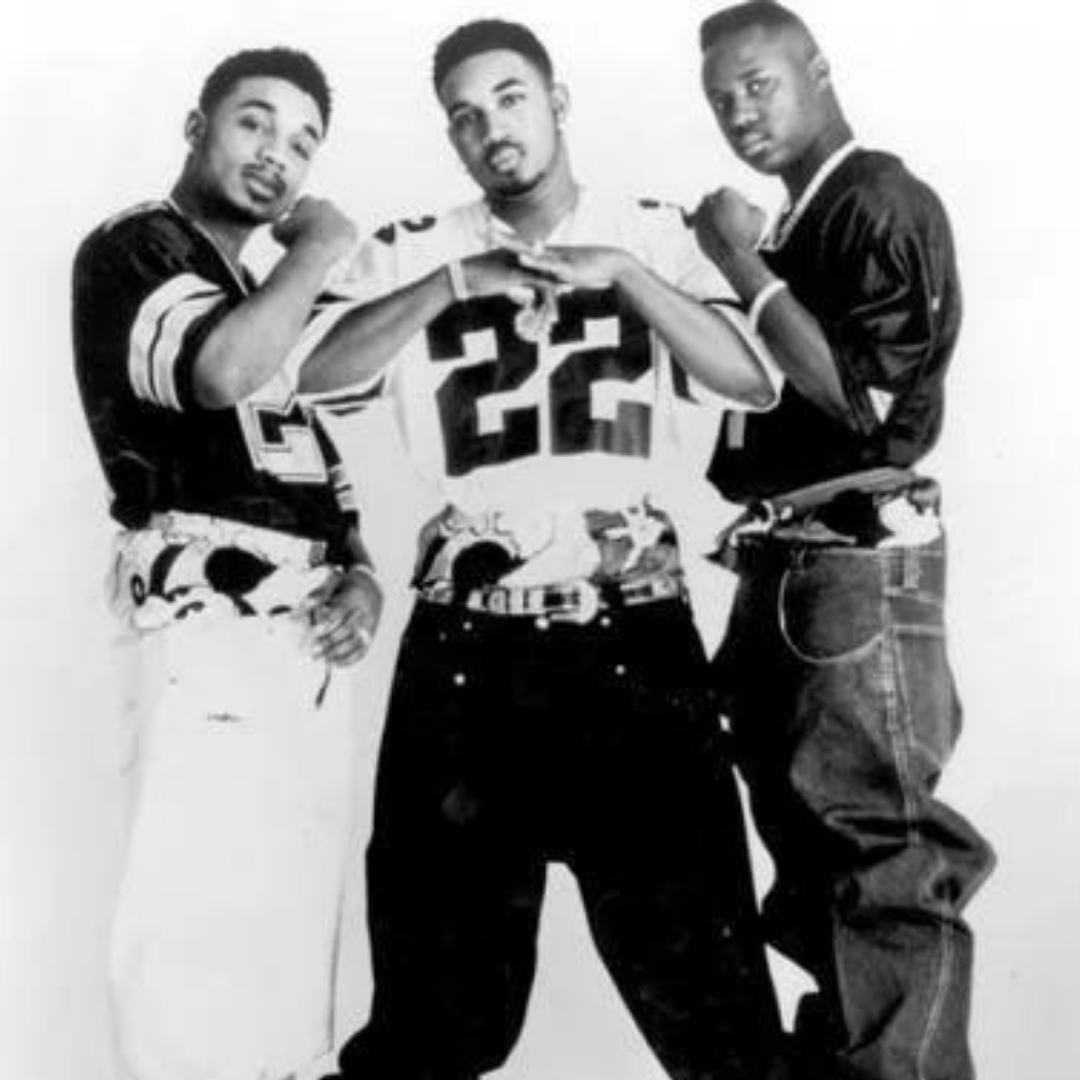 I’ve decided to highlight one of my favorite 90’s R&B groups known for their smooth melodies and songs that will have you heading straight to the bedroom. I’m talking about H-Town. What better way to kick things off than with the group that will literally have you ‘Knockin Da Boots’. So sit back, relax, and enjoy this trip down memory lane.

H-Town was founded in the early ‘90s and consisted of brothers Keven “Dino” Conner, Solomon “Shazam” Conner, and their friend Darryl “GI” Jackson. Originally called “The Gents”, they garnered early success with their single, ‘A Time For Us’. When the group was originally formed, GI was chosen to be the lead singer. However, when the group was signed by Luther Campbell to Luke Records, they changed their name to H-Town and chose Dino as the lead singer. This turned out to be an amazing choice. I personally cannot picture anyone else singing lead besides Dino.

On April 15, 1993, H-Town’s debut album Fever for Da Flavor was released. It featured the hit single ‘Knockin’ Da Boots’ which is considered their signature song and the most successful one to date. There is something about Dino’s voice that draws you in as soon as he sings that first note. It’s rich, but not too heavy and certainly gives you all the feels. It doesn’t help that the song’s lyrical content was sexual in nature, and Dino was very easy on the eyes. That smile, those lips, his body…I’m sorry, what was I saying? Women everywhere were hypnotized by H-Town and this only added to their success. ‘Knockin Da Boots’ reached No. 1 on the R&B Billboard charts and was followed by another single ‘Lick You Up’. The group went on to win Best New Artist at the 1994 Soul Train Music Awards and was featured on the soundtrack for the 1994 film Above the Rim. Their song ‘Part Time Lover’ was produced by Devante Swing of Jodeci and reached No. 9 on the R&B Charts.

After their success with Fever for Da Flavor, H-Town released their second album in ’94 titled Beggin After Dark. It featured the hit single ‘Emotions’ which is one of my favorite H-Town songs to date. It peaked at No. 11 on the R&B charts. The album spawned a few more singles, but neither of those reached the success of ‘Emotions’. The group returned to the studio to work on their next album Ladies Edition. In 1996, they were featured on the soundtrack to the film A Thin Line Between Love and Hate, featuring Shirley Murdock. The cover of the Persuader’s song of the same name put H-Town back on the charts, a first in quite a few years. Ladies Edition was released in 1997 and was a lot different from the previous work that H-Town was known for. They took on more of an awareness approach, focusing on women’s rights. That album only produced one single ‘They Like It Slow’ which peaked at No. 35 on the Billboard Charts.

Tragedy struck the group on January 28, 2003. Dino, the lead singer of the group was killed in an automobile accident. He was 28 years old. H-Town’s legacy lives on through the group’s two founding members who continue to perform. They’ve certainly earned their spot as one of the greatest R&B groups of the ‘90s.