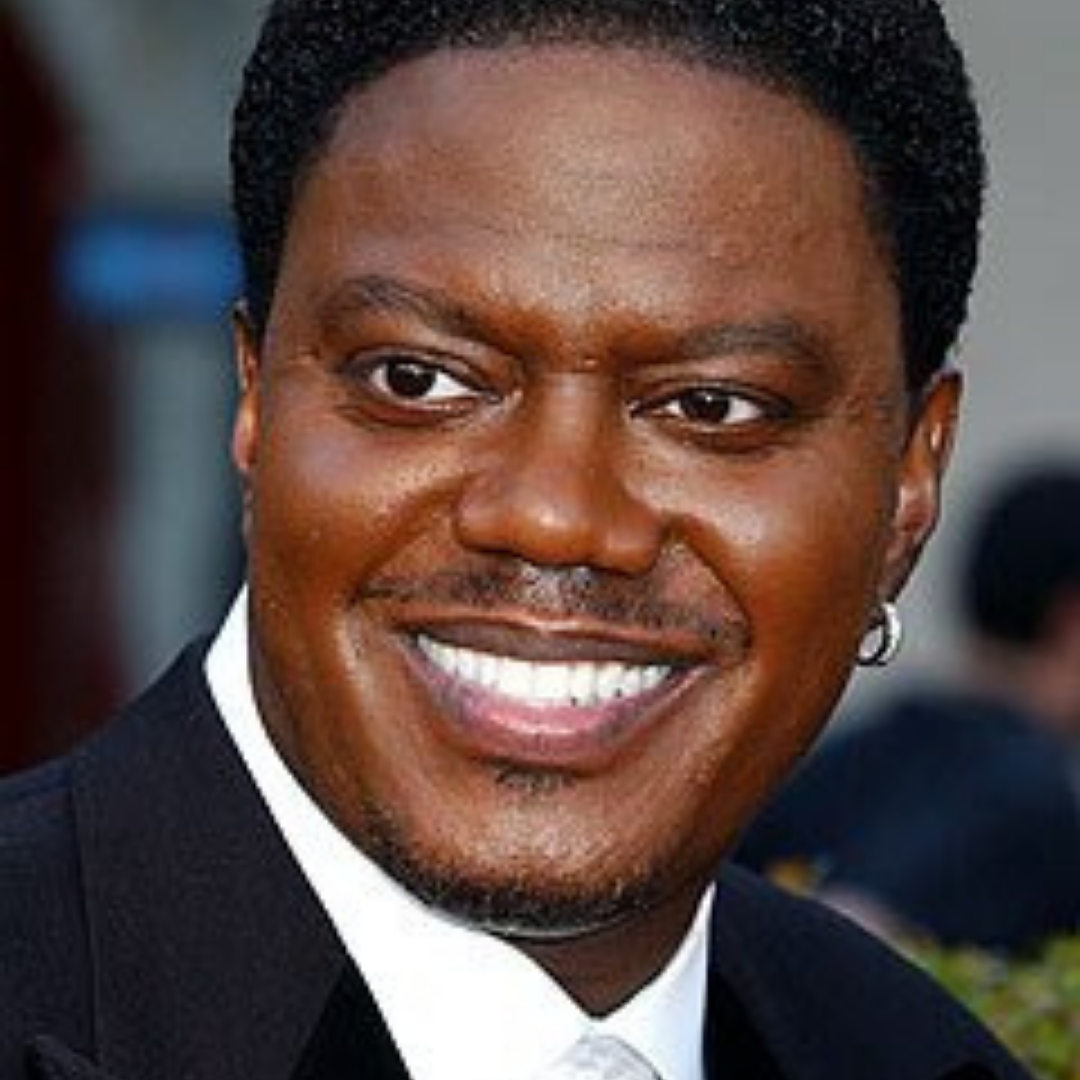 Bernie Mac, born Bernard Jeffery McCullough, was one of the funniest comedians of his generation. He has played iconic roles in many of the 90’s films that we hold in high regard today. From Pastor Clever on Friday to Dollar Bill on “The Players Club” Bernie always left a mark on the films he was a part of. He went on to have larger roles in movies and had the performance of the night in the HBO film “Original Kings of Comedy” along with other heavyweights of the genre Cedric the Entertainer, DL Hughley, and Steve Harvey. He played a vital part in much of what created the culture in the 90’s. 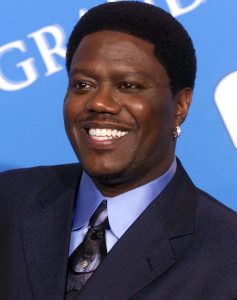 I was privileged enough to meet the comedian/actor in his early days in Chicago. My mother and father worked with him at a General Motors facility in Chicago. He had an outgoing personality, but I had no idea that he would go on to become a legend in the comedy world. Bernie Mac’s accomplishments after the slew of standout performances in movies and on television, with recurring roles on shows like Moesha (1996-2000), the Bernie Mac Show (2001-2006), and appearances on HBO’s Def Comedy Jam where he coined the phrase “I ain’t scare of you mother f*****s”.

There are several moments in movie/tv history that we can remember Mr. Mac from but a few of the most memorable are: