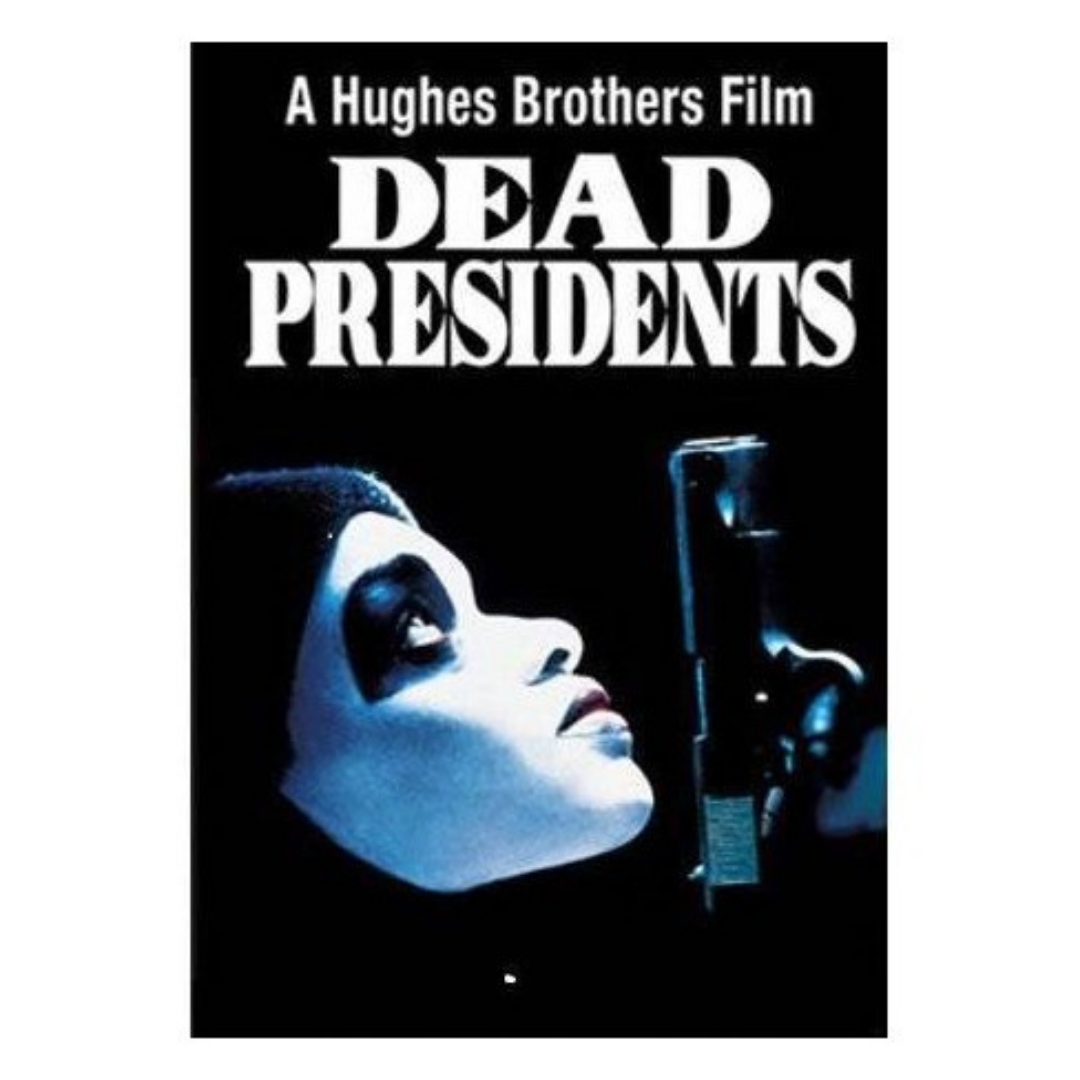 Another movie that deserves more credit than it received, Dead Presidents told an important story about the Vietnam War and the ways it affected the Black community. Anthony Curtis (Lorenz Tate) left the Bronx a kid proud to fight for his country. When he returned, however, he was drastically different. What he had seen and done over there had changed something inside of him. Not to mention that a steady job was hard to find, money was tight and he had a growing family. This is what turned Anthony’s story from the American dream into something much darker.

I think losing his job at the butcher shop and finding out a local thug, Cutty (Clifton Powell), had allegedly been smashing his girl while he was away pushed him over the edge. He was already suffering from PTSD and that added stress pushed him even further towards the edge. He ended up plotting on the cash grab with Kirby (Keith David), a hustler from the neighborhood and behind a lot of other illegal operations in the community.

Who knew that the government was out there burning money? I didn’t. I guess I just assumed that dollars just disintegrated after years of abuse and eventually phased itself out of commission (I didn’t really think too hard about it). But Anthony’s old friends, along with an acquaintance from the war, knew the truth and were looking to withdraw some of that money getting ready to be set ablaze.

The group of makeshift armed robbers ended up consisting of 6 people: Skip (Chris Tucker) and Cleon (Bokeem Woodbine), ex-military suffering from PTSD and self-medicating in one way or another; Delilah Benson (N’Bushe Wright), Anthony’s baby’s mother’s sister, who was involved in the local chapter of the Black Panthers; Jose, a Latino with an affinity for explosions, and Kirby. Lots of personalities and lots of ways things go wrong.

Although the plan, which was basically “We know where and when the truck is picking up the money. Let’s ambush them and take it”, was doomed for failure from the start, it was still entertaining to watch. Jose didn’t even care about the money, he just wanted to blow something up and Skip hadn’t stopped using drugs since he got back from Viet Nam and wasn’t a reliable lookout. But somehow, they made it away with over $300K and only loss Delilah in the initial shootout.

The fun didn’t last too long. Cleon ended up getting caught because he was too flashy. Not only did he get himself caught but he turned around and told on everybody! Skip died from an overdose before the police got to him and everyone else was found and arrested. But maybe the best part of the film is Anthony’s outburst after he heard he got 15 years to life. Everything you might have expected from someone who served his country only to come home and find out that his world had been turned upside-down.