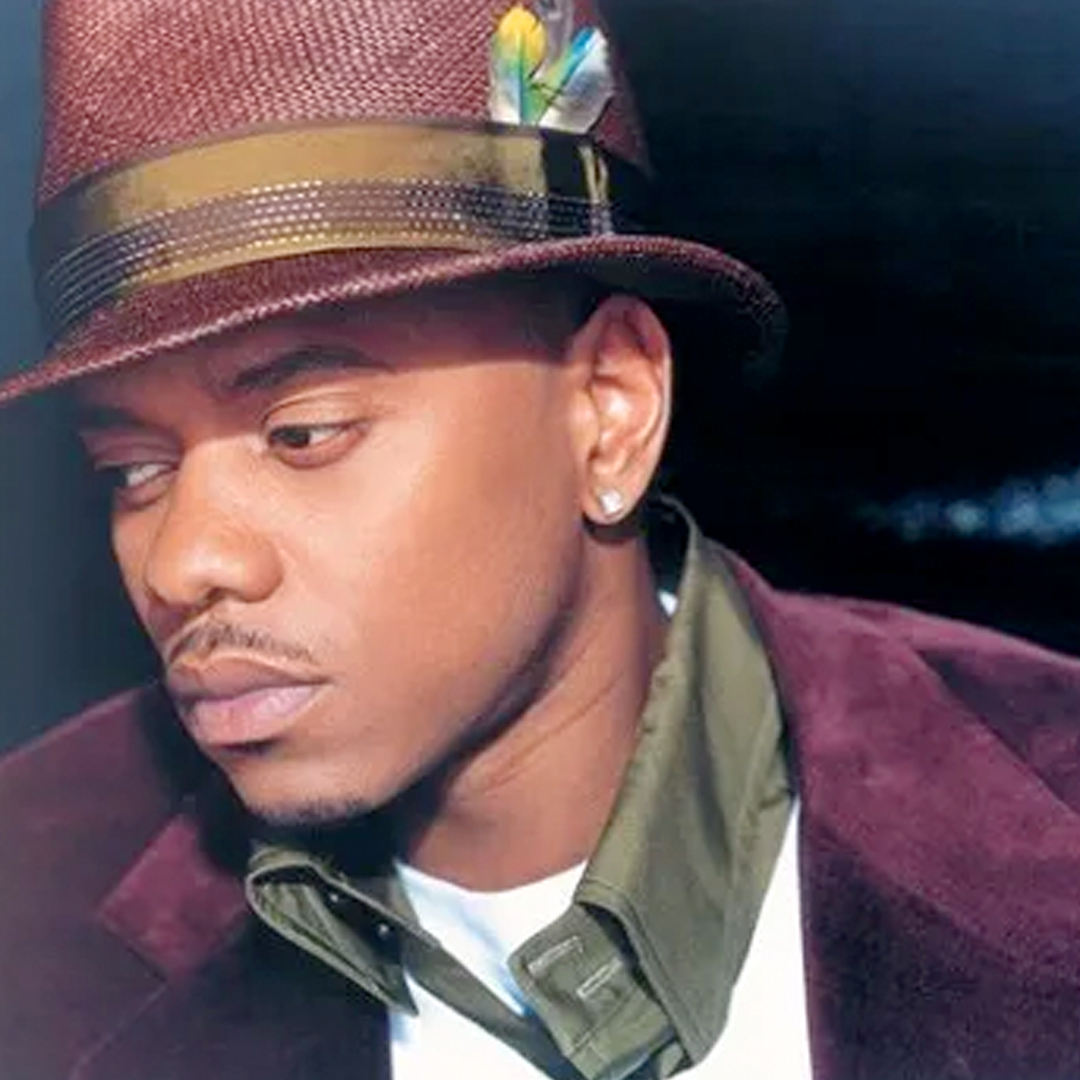 On June 4 in 1996, Donell Jones released his debut, My Heart, on LaFace Records. Six years later on the same day in 2002, Jones released his third album, Life Goes On. With shared birth days, one can’t help but to examine the growth of the singer/songwriter from one LP to the next; from rookie to the R&B MVP title that his sophomore masterpiece, Where I Wanna Be (1999) afforded him. While his third act received pressure to be momentous; Donell Jones had his sights on becoming timeless.

Proving early on that he had the ambidextrous talent of a Prince, Brian McKnight or Babyface, Jones self-produced his launching LP with support from his Untouchables Entertainment crew (Eddie Ferrell, Mookie, Kenny Tonge, Marks Sparks, and Darin Whittington). Ignited by “In The Hood”, the newly-turned 23-year old Chicago-native sets an introductory groove that is perfect for a laid back drive down Lake Shore Drive. Recline turns to reverence via standout cover of the Stevie Wonder standard, Knocks Me Off My Feet, the LP’s second single serving. Both songs became top thirty hits on the Hot R&B/Hip-Hop Songs charts and third single, “You Should Know” leans into the timely sample of The New Birth’s “You Are What I’m All About” re-surfaced by the 1995 success of Junior M.A.F.I.A.’s “Player’s Anthem”. The buoyant “Waiting On You” has the attitude of a man whose royal oats have a plethora of fields before them with no time to be dormant. The 16-track set would plant Donell’s feet firmly as a respected front man, no longer just the author for hits by Usher (“Think Of You”, 702 (“Get It Together”). It is the soundtrack of a young player with much to learn about love and more to contribute to the canon of rhythm and blues.

Following his 1999 masterpiece, Jones would ride high from the massive fame of the Left Eye-energized “You Know What’s Up and the album’s namesake ballad; falling prey to the old adage of “Drug, Sex and Music”. After struggles with alcoholism, substance abuse and misdemeanor charges, it was clear that a change would need to come. Now a father of four in a deteriorating relationship, Jones would find solace and conversation within his first love – music, and Donell Jones had a lot to talk about.

Fast forward to 2002. The man we met on the ’96 cover art no longer hides behind shades; his gaze peers on us from a tipped fedora. He has lived and learned. Reteaming with his band of hitmakers including Eddie F., Sheldon Goode, Jamie Hawkins, G-Wise, Kyle West, and Darren Lighty, the result of familiar energy was Life Goes On released on Arista Records. Amid the evolution of R&B at the turn of the century, the album found a balance of the rising electro-soul of soul contemporaries while riding on classic Trues and Vogues for a vintage, needle-on-the-record quality. There are no covers here. Grounded in Jones’ jazzy, velvet tone and storytelling; listeners were carried through the chapters of love, challenged by tests of commitment through absence, infidelity and incarceration.  You Know That I Love You, the album’s leading single, is a modern-day Stepper’s anthem that would become a Top 20 hit. Although there were not other mainstream singles, fans have a deep connection with tracks like the title cut, “Put Me Down”, and “Comeback”. Life Goes On debuted at number 3 on the Billboard 200, Jones’ highest-charter to date and certified gold.

The journey of a Gemini has not been an easy one, but Donell Jones continues to stay true to his signature sound, feel the thrill of the stage, and celebrating daily victories over his personal battles.