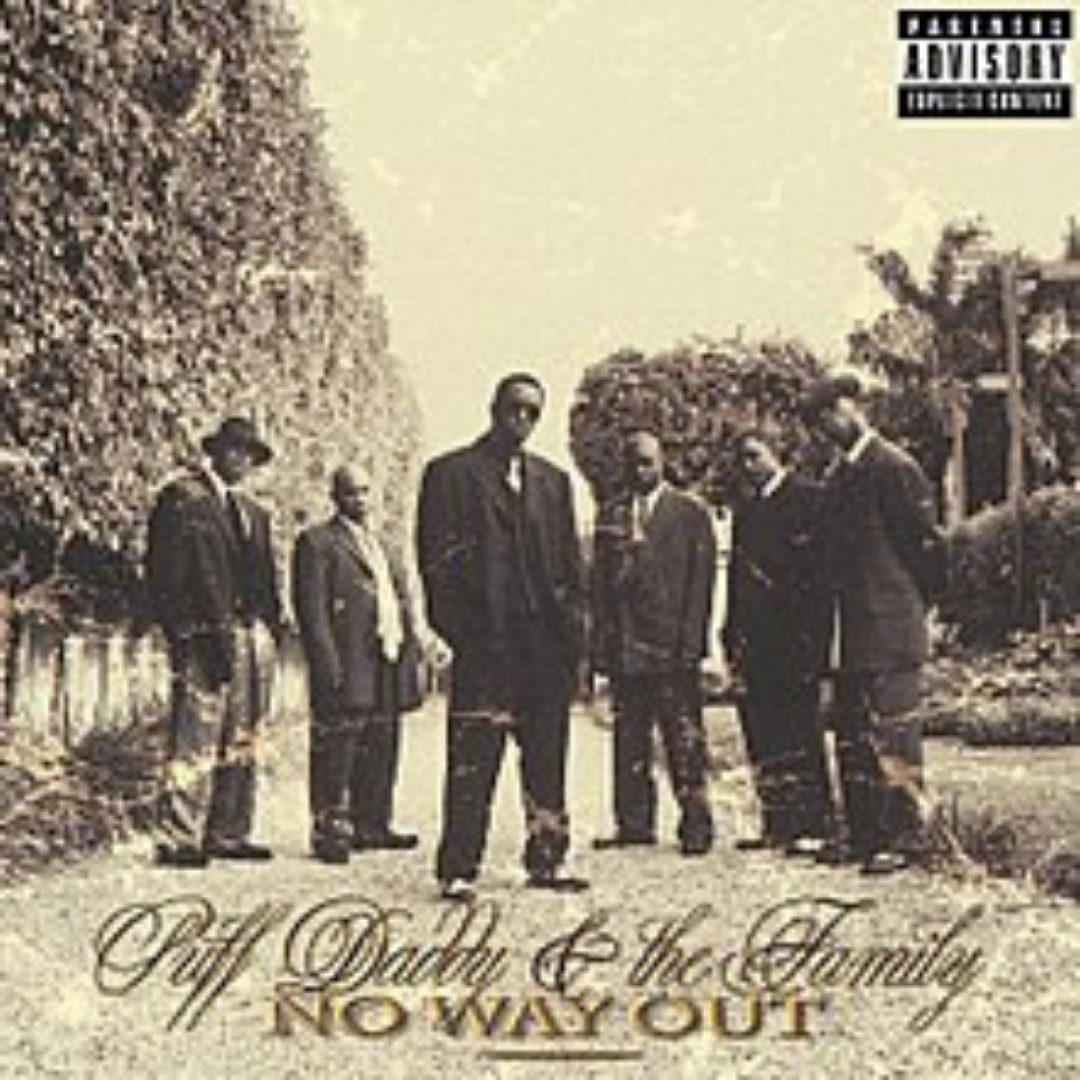 Let’s be clear this is not a “best of” list. I was a teenager and younger for the entirety of the 90s, so take all of my opinions with a grain of salt. I’m still going to give you my picks, though!

While browsing through albums released during that era I kept running into album after album that had to make any list that I did around 90s hip hop. There are too many cultural, regional, movement inspiring, etc. classics to fit them all into a singular list (besides I’m not giving you guys my top 100 here). So… I’ve decided to make this a series. Each of these albums meant something to me. So, in no particular order: 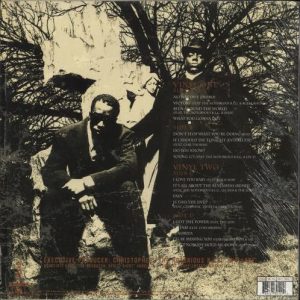 Puff Daddy – No Way Out (1997): This album always makes any list I do for two reasons: 1. I actually love this album, and 2. A lot of people don’t rank it so high, so it’s a conversation started. Catching a lot of heat over my feelings for this album has been the norm and I have no clue why. Take away Puffy not writing his own raps (he was really ahead of his time huh), and I can’t find many flaws with the album at all. It had at least two really big singles (three if you count “Victory”). The album cuts weren’t throwaways. I love “Is This the End”, even today. Whoever he had writing for him did an amazing job! 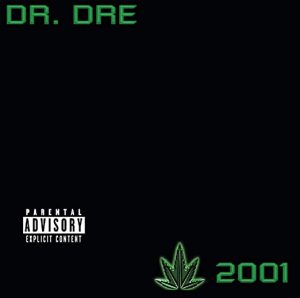 Dr. Dre – The Chronic 2001 (1999): Dr. Dre’s second “official” solo album was released in 1999. At the time when this cd dropped I was familiar with West Coast Rap and had even, with my limited knowledge, classified a few of them “Classic”. However, this album was different. Perhaps I was unfamiliar with the extent of Dre’s production, or perhaps I had a Midwest bias (at the time I was into East Coast, Midwest, and a little Southern rap music), but this took me completely by surprise. Out of the 22 items on the tracklist, I didn’t skip one. From the skits to the more commercial songs and the introspective songs, I was hooked. Even today, if I press play on “The Chronic 2001” I’ve already decided to dedicate a large chunk of time to it. 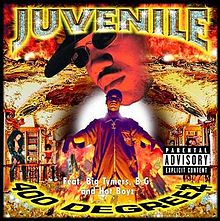 Juvenile – 400 Degrees (1998): Cash Money Records was definitely taking over for the 99 and the 2000! I was familiar with New Orleans music prior to their rise because of the dominance No Limit had already had. I wasn’t ready for Juvie’s lead single “Ha”. It was so different, and the rhyming pattern was nothing like anything I had heard before it. Off that single, I went out and bought the album which didn’t disappoint. A bunch of street anthems along with “Back That Azz Up”, which I’m pretty sure was the #1 song for at least 4 summers after its release. All around great job. 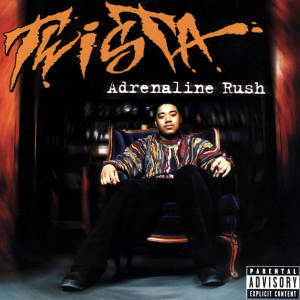 Twista – Adrenaline Rush (1997): I was way too young to be listening to this kind of music. Plus, this was during the time where I would rewind tapes over and over again until I had every word down (I’m still pretty nice with “Overdose”). This isn’t just a hometown pick either. While Twista may have been more regional than the other artists on this list at the time, there was no way for me to know! From “Get It Wet” to “Emotions” and even the title track “Adrenaline Rush”, everyone was playing it in their cars and home stereo systems.

I think that’s a good start. I’ll be back soon with part 2 of this series.