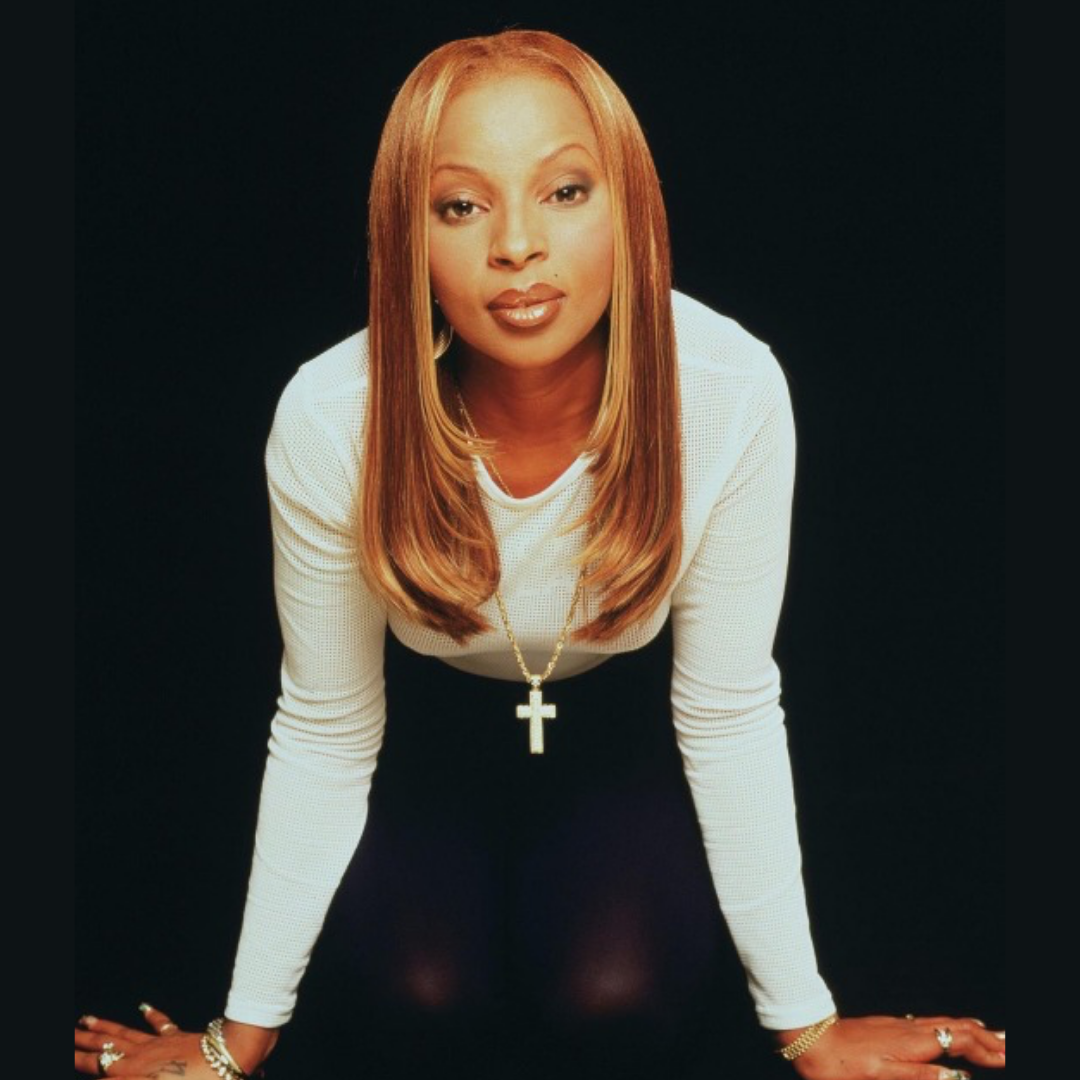 We’re still on a high from last week’s Billboard awards where the Queen of Hip Hop Soul, Mary J. Blige received the Icon Award. Her speech was powerful, and I was completely moved. It was long overdue for the nine-time Grammy-award-winning songstress, whose musical journey has impacted millions over her 30-year career. In celebration of Mary J. Blige, I’ve decided to revisit the November 1997 interview between Blige and Vivien Goldman of Rolling Stone Magazine.

What’s the best advice you’ve ever received? Any advice you wish you had taken?

The best advice was my mother’s. She always says, “Stay humble, and do unto others as you would have them do unto you, and you’ll be all right.” I wish I’d taken the advice to finish school and read all my contracts before I signed them.

Were there ever any advantages to being a woman?

No. You’ve got to work harder than men or you got to end up sleeping with everybody, and God knows I don’t want to do that.

Who was your most important female role model?

My mother. She’s really a strong woman. She raised me and my sister by herself, had two jobs; she kept us looking right and still looked good.

What advice would you give to female musicians starting out?

Read everything before you sign it. If you haven’t finished high school, finish. Just beware.

Do you feel competitive with other women artists?

I don’t pay them any mind, because to me, thinking competitive slaughters you as an artist, because you’re worried about what the next artist is doing. The best thing for you to do as an artist is to do what you do.

I don’t think I’m a role model. I do think that as an artist, you are responsible for what you put out in the universe.

How does one age gracefully in music?

Just be who you are, wait your turn, don’t push, be beautiful, be graceful. If you’re going to get angry, be angry behind closed doors; don’t never let them see you sweat. But just hold your head up, no matter what. Don’t let anybody stomp you out.

Whew! 25 years later, and these words of wisdom are still just as powerful as when she first spoke them. One thing’s for sure, Mary J. Blige is always going to give it to you straight with no chaser. It’s one of many the reasons we love her and why she’ll forever remain the Queen of Hip Hop Soul.

This interview has been edited and condensed for clarity.