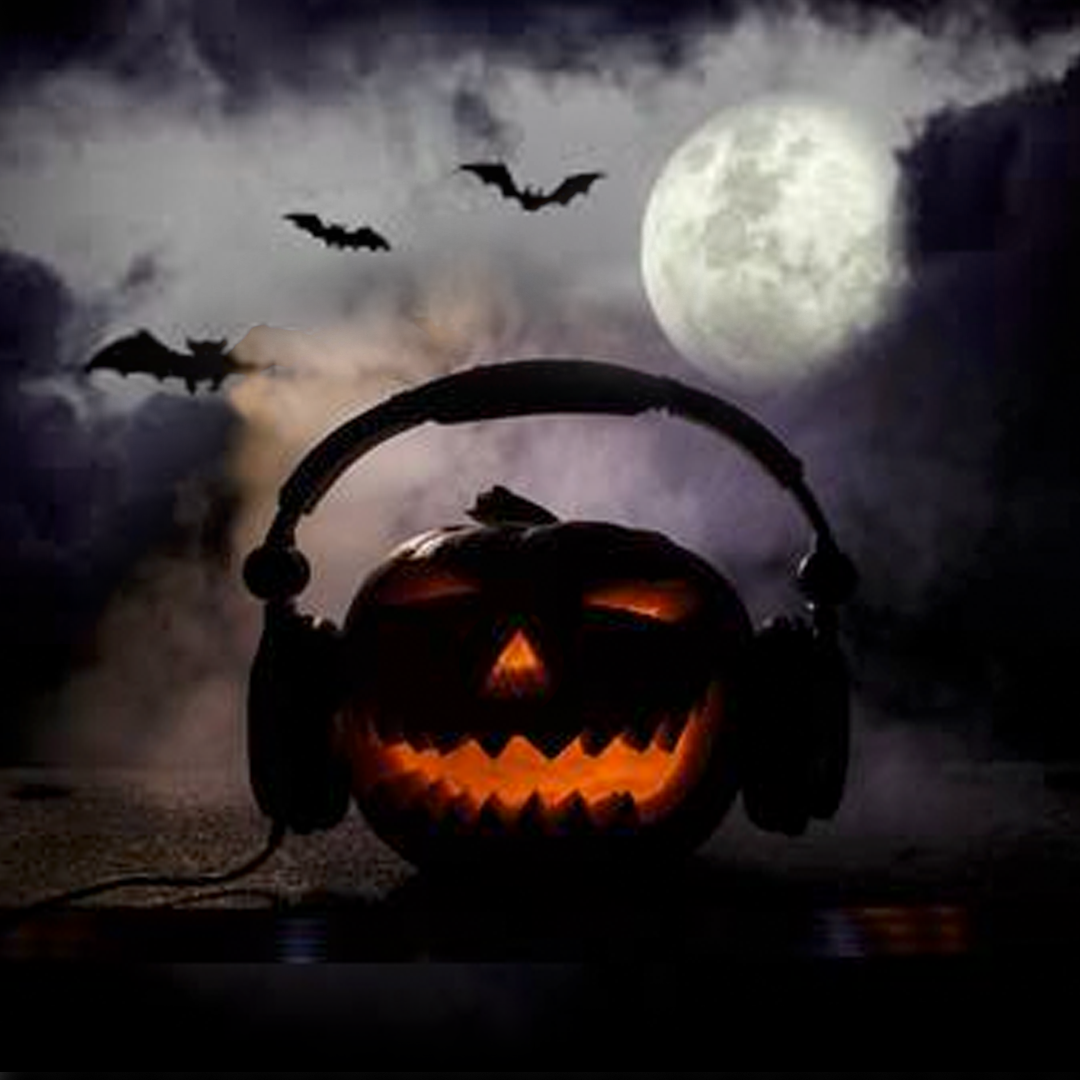 Will Smith – Men In Black
The theme song from Will Smith’s 1997 science fiction action comedy, “Men In Black” was a moment that not even a neuralyzer could make us forget! 23 Years later and you may find yourself caught in the hook of SWV’s Coko belting over Patrice Rushen’s “Forget Me Nots” sample. Produced by Poke and Tone, this track was the debut solo single by Will Smith (no longer as Fresh Prince and DJ Jazzy Jeff); full of signature paragraphs of clean rap plus a line dance suitable for all ages and extraterrestrial life forms. Even without release as a commercial single in the US, the song became an international hit and earned Smith a Grammy Award for Best Rap Solo Performance in 1998. For the nostalgia; put this one on to bounce, slide, walk, and make your neck work…now, freeze!

Bobby Brown – On Our Own
Who Ya Gonna Call? Bobby Brown, of course! The bad boy crooner was on top of the world when was asked to deliver the lead single for the Ghostbusters II Soundtrack in 1989. Amid the victory of his definitive Don’t Be Cruel album, The King of R&B teamed up with L.A. Reid and Kenneth “Babyface” Edmonds once again to give the Ghostbusters franchise a New Jack Swing! Fueled by the film’s box office acclaim, “On Our Own” reached chart-climbing success internationally, as well as #1 status on the Billboard Hot Black Singles Chart, and #2 on the Billboard Hot 100 for three weeks. We ain’t afraid of no ghosts if they bump like this!

Bone Thugs-N-Harmony – Tha Crossroads
A tribute to lost friend Wally Laird III and rapper, Eazy E, who mentored the group, we couldn’t get enough of this tounge-twisting memoriam by Bone Thugz-N-Harmony. “Tha Crossroads” remains emblazoned in our minds and its haunting, yet comforting subject matter is perfect for any Day of the Dead playlist. Who can forget the ominous angel of death coming for the loved ones of Krayzie Bone, Layzie Bone, Wish Bone and Bizzy Bone right before their eyes? We still miss Uncle Charles, yall (R.I.P.)!Garnering a Grammy Award for Best Rap Performance by a Duo or Group, “Tha Crossroads” woke up the world as the highest-debuting rap single and first to reach #1 on Billboard charts, a position that was held for eight consecutive weeks. See you at tha Crossroads!

Kelis – Caught Out There
Jason, Freddy, and Michael Myers ain’t got nothin’ on a woman scorned! In 1999, newcomer Kelis emerged like a phoenix and already had it up to here on her debut single, “Caught Out There”. With a chorus that captured the highest level of rage, we felt Kelis’ fiery confrontation to a promiscuous lover. Her ombre technicolor tresses were as alternative as her sound, laying R&B vocals over a futuristic drumbeat crafted by The Neptunes. Against the grain from the jump, Kelis is the black girl who rocks and chooses to survive at the end of a horror flick. Put this on and freely yell at the top of your lungs, “I HATE YOU SO MUCH RIGHT NOW”!

Michael Jackson & Janet Jackson – Scream
Halloween is all about the scream! Michael Jackson had plenty of gothic pop songs in his catalog and “Scream” is one that keeps us thinking while dancing! In 1995, he and sister, Janet Jackson joined forces to expose a different type of fear caused by a world full of judgement, conspiracy, and hatred set to an iconic Jimmy Jam & Terry Lewis score. Although this highly anticipated duet dropped 25 years ago, its relevance remains timeless as a fight against social demons. A most horrific year like 2020 needs to be called out for all of its confusion, injustice, and pressure – and it is truly enough to make you wanna scream!