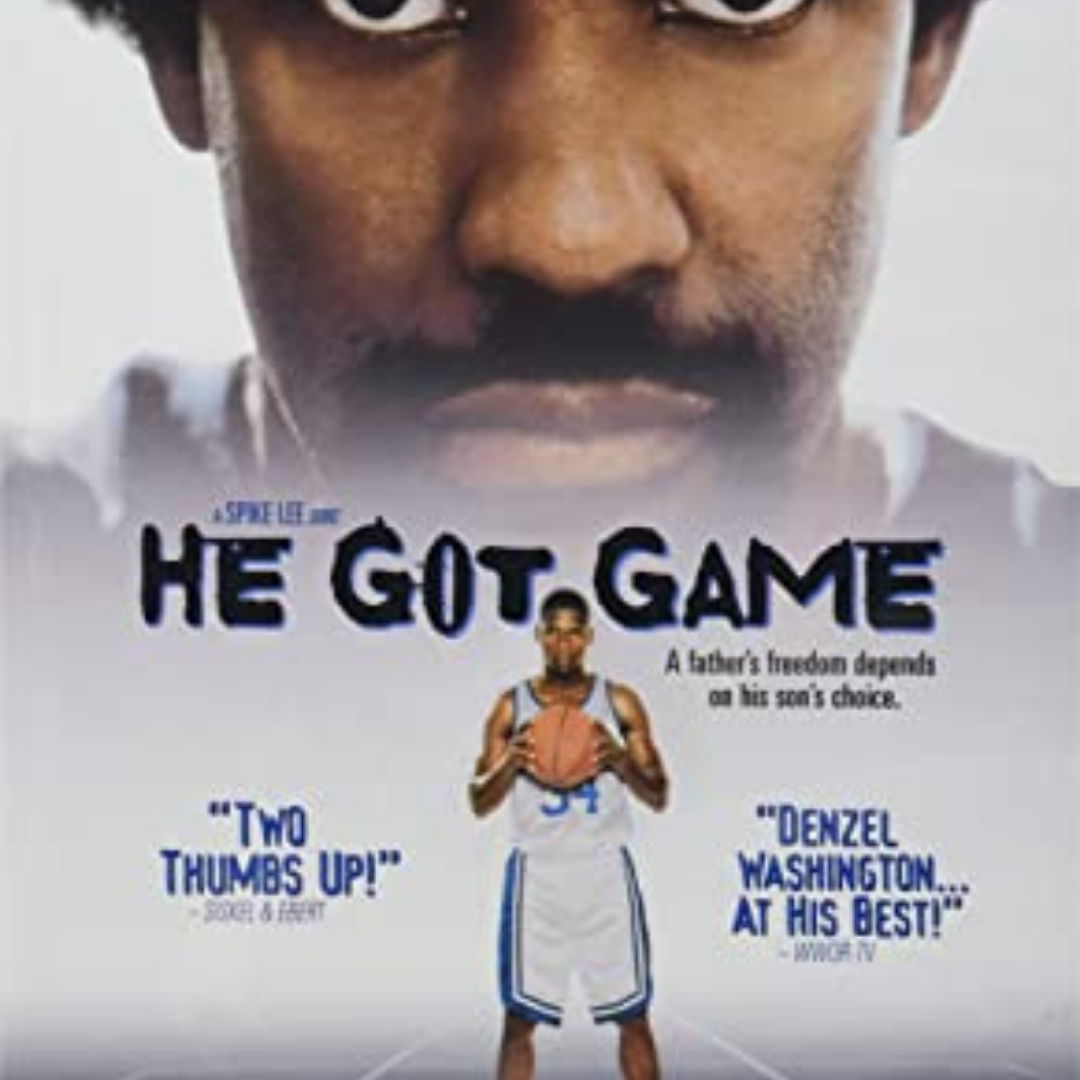 COVER STORY | He Got Game had a lot of potential. It was a Spike Lee-directed, Denzel Washington starring basketball film about a convicted murderer father attempting to gain his freedom while redeeming himself with his son. There were a few shortcomings like Ray Allen, who played Jesus Shuttlesworth, not being the best actor, but overall the story was compelling.

One of the major takeaways from this film for me is that being a number one prospect came with a lot of perks. Previously the most revealing movie I had seen about what goes on behind the scenes in college recruiting was Blue Chips. While Penny Hardaway, Shaquille O’Neal and company received plenty of incentives, it seemed insignificant to what Mr. Shuttlesworth was receiving.  Maybe it was the difference in the times, but Jesus really seemed to be winning.

There was a rollercoaster of promises, gifts, and college women throwing themselves at him, not to mention the temporary release of his father Jake (Denzel Washington) from prison. While Jesus struggled with whether he should attend Big State University to help reduce his father’s sentence, the recruiters, both official and not so official, did their best to make him feel comfortable… real comfortable. Basically, there were lots of topless women and sexual situations to help make his decision-making easier.

Jesus’ decision is left up to a one-on-one game between himself and his father. Jesus won the game 11-5 and wished his father a nice trip back to prison, a testament to the resentment he still felt about the accidental murder of his mother by the man. But in the end, it looked like his father may have gotten through to him as the movie ends with a shot of Big State University’s gym.

While this role may not have earned Ray Allen many other movie placements, his moniker in the film became somewhat of a household name for him after the release. I remember people referencing the character when talking about Ray Allen the athlete. Thankfully, the athlete outperformed his acting with his skills on the court.