Introduction to the Classics 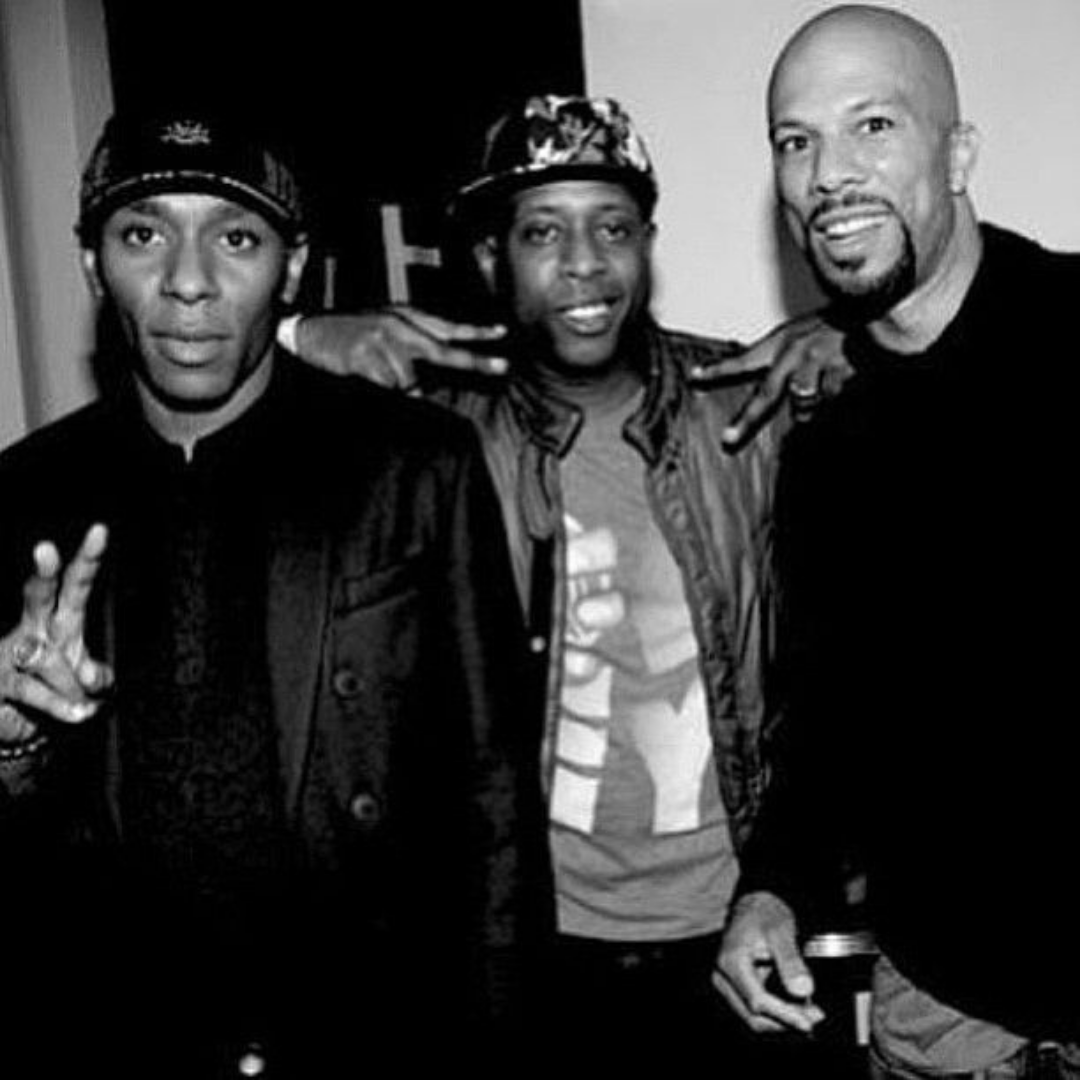 My older cousin used to put me on to all the cool stuff. From music to movies and most of the stuff in between, he was my go-to. I’m sure I annoyed him back then, but I think he understood where I was coming from. His house had CD stands filled with albums from artists like Common and Talib Kweli plus plenty of movies in his entertainment center. It was like an adult amusement park. Some of the best times I had as a kid were just hanging out and listening to a new rap song or watching the new Spike Lee joint. Stopping by his house was always a good time and over the years he was my introduction to a lot of 90’s classics 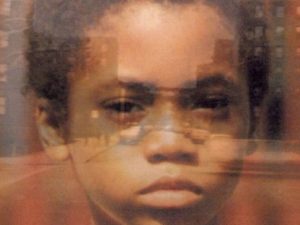 For a long time, the only rap music I heard was from videos or on the radio. My parents didn’t listen to rap music at either home. So there was a lot of music I heard of but hadn’t actually listened to, like Illmatic. I’d heard it was a classic, but it didn’t get played much in Chicago (definitely not the main Hip Hop and R&B stations). One day I was at my cousin’s house and he let me pick which albums we put in his CD changer. I went through the stacks and found Nas’s debut (it was probably 1996 by this time) and didn’t care what others got put in there. All I knew is that we were playing Illmatic on repeat. The album didn’t disappoint. Over the years my favorite song has changed from “Life’s a Bitch” to “N.Y. State of Mind” and back again 100 times (“It Ain’t Hard to Tell” too) but the album is always high on my list. 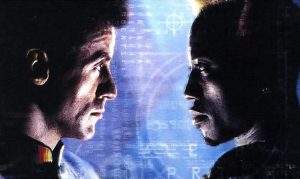 Another time, I was at my cousin’s house he was having friends over and we were going to watch a movie and have something to eat. I looked forward to it because it’s how I thought adult friends hung out. You chill, eat restaurant food, drink lots of pop and watch movies (they probably sent me home before they pulled out the real drinks). At that time, I thought that was how adult friends hung out, so I was ready. It was the first time Demolition Man was coming on TV and I hadn’t seen it at the movies. We picked up some Italian beef (dipped with hot peppers for me), French fries and a Pepsi, and we were set for the show. Wesley Snipes made a convincing villain, and I was found myself rooting for him the entire movie. Even his name was cool: Simon Phoenix. For a long time afterward Demolition Man was my favorite Wesley Snipes movie. Of course, I know that “White Men Can’t Jump” is a better movie, but I think that the night as a whole added to the experience for me.

As we got older the relationship changed, but the appreciation for the classics he showed me hasn’t. He introduced me to a lot of artists, songs, movies, etc. that I still love today. I can honestly say that he influenced the way I viewed the 90’s.