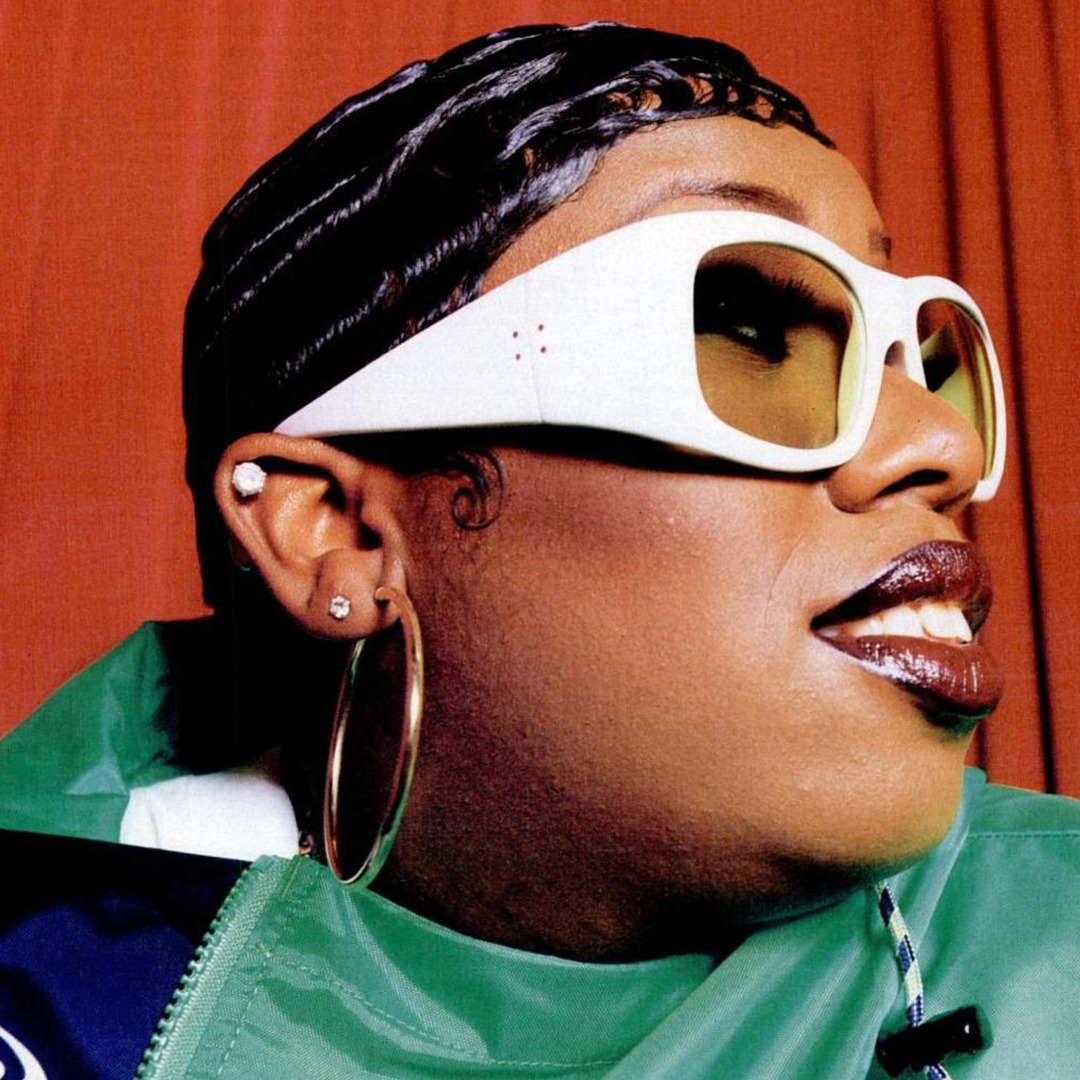 COVER STORY | From the moment that Melissa “Misdemeanor” Elliott hit the scene, we knew there was something special about the girl from Virginia. After her origin in the girl group Sista, Elliott’s destiny awaited in the spotlight as a solo star who would shake the world. From the swim of her fingerwaves to her sneaker-sliding footwork, the MC hit us with the hee on a tapestry of hits that pushed the envelope and set new benchmarks in the evolution of Women in Hip-Hop.

As gifted a songwriter as she is an MC, it seemed like everyone in the industry had already been in on the magic of Missy. In celebration of her 50th birthday, we reminisce on the songs you may not have known she was involved in crafting.

702 – Where My Girls At
Originally penned for TLC’s Fanmail album, the ladies of 702 wrapped their vocals around Missy’s rallying anthem in 1999. Songwriter and producer of this track, Elliott told US Today, “Left Eye really wanted this song, but when it’s two against one (what can you do)?” T-Boz of TLC later admitted this to be the song that got away but it turned out to be a blessing for the Las Vegas trio who reached No. 4 on the Hot 100 Billboard charts with this signature smash!

Puffy Daddy & The Family – All About The Benjamins (Remix)
The original version of “All About The Benjamins” was performed by The LOX and Puff Daddy, first appearing on a DJ Clue mixtape. An uncredited participant, Elliott was in the studio when the Yonkers MCs came to Daddy’s House Studio to lay down their verses. Missy championed for the contributions by Sheek Louch and Styles P while offering her notes on how the group could enhance their bars. Elliott’s vocal arrangement is evident on the Billboard chart-topper which added The Notorious B.I.G. and Lil’ Kim on is remix to become a classic Hip-Hop collaboration.

Whitney Houston – Say Yes
My Love Is Your Love, Whitney Houston’s first studio album in 8 years, experimented with a more contemporary sound. One of the LP’s sweetest surprises was a ballad written and produced by Missy Elliott. The smooth sonnet even features background vocals by Elliott making this an album-track duet we never knew we needed.

Mariah Carey – Babydoll
Missy Elliott admittingly approached her early songwriting by using a rap-singing style because she didn’t know how to write songs for singers. Mariah Carey tackles this technique with ease on the halfway mark of her 1997 release, Butterfly. Laced over the co-production of Corey Rooney and Stevie J, “Babydoll” is a sultry contribution from Elliot that nestles itself comfortably into Carey’s definitive LP.

Ginuwine – I’ll Do Anything / I’m Sorry
The debut album from the Swing Mob’s leading man was full of fiery production by Timbaland on single’s “Pony”, “Only When UR Lonely”, “Tell Me Do U Wanna” and a cover of Prince’s “When Doves Cry”. Sampling Stevie Wonder’s “Visions” the dynamic duo of Timbaland and Missy united to produce and pen this apologetic plea that bopped with sincerity. A fan favorite, Elliott’s Midas touch masterfully places Ginuwine’s smooth vocals over a syncopated beat.