Music for Any Occasion 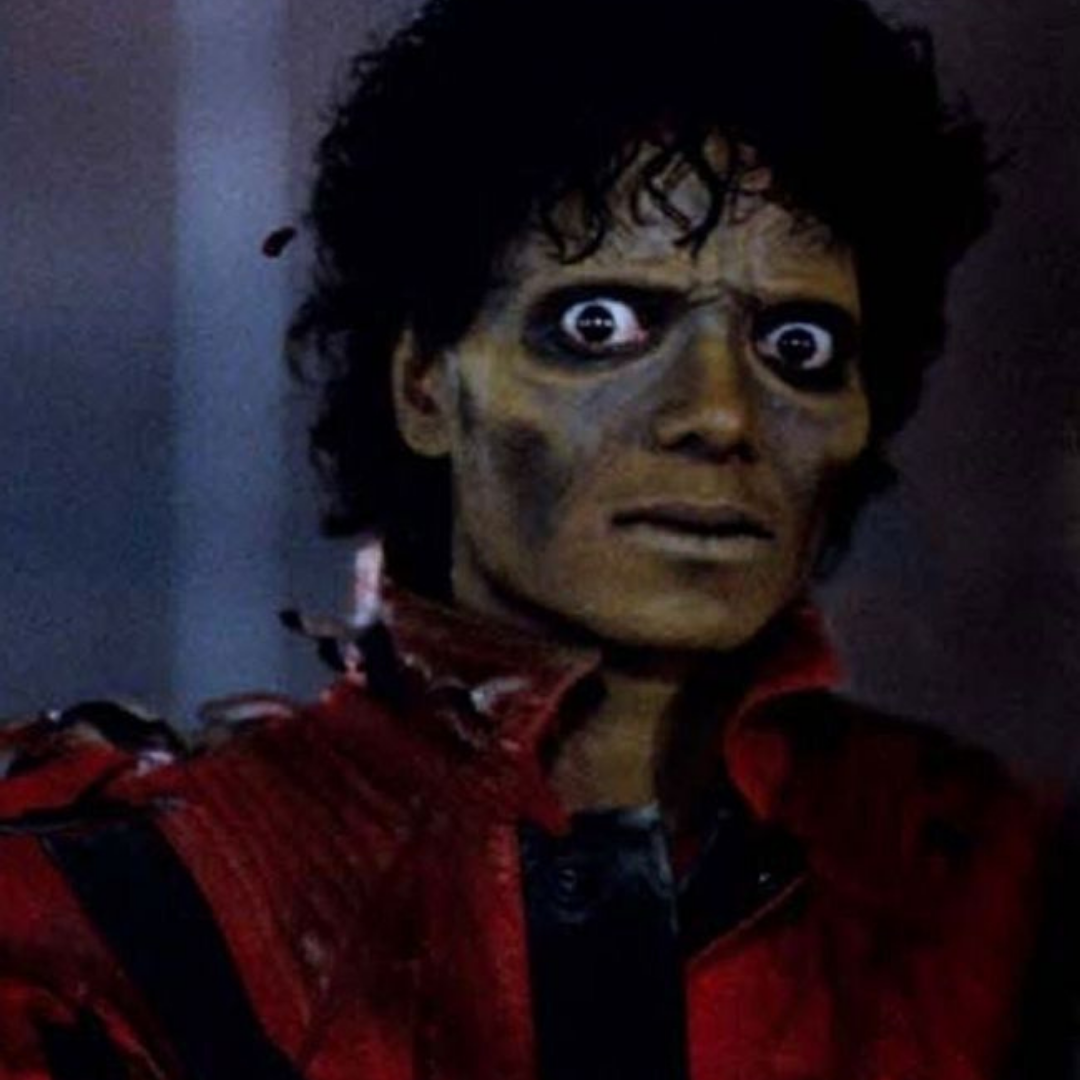 Videos used to be a vital part of the music rollout experience. They would be featured on shows like Video Soul, The Box and Soul Train in the 80’s 90’s and top 10 shows like 106 & Park blew up in the early 2000’s. They used to play such a major role in how we consumed music but for a while, it seemed like they were losing their appeal. We all have our favorites songs and videos for our favorite time(s) of the year. Personally, Will Smith’s Summertime puts me in a happy place from late May until mid-August, and Boyz II Men’s Let It Snow is always welcome when the temperature starts to drop. There are some iconic Halloween-themed videos too.

Probably the most well-received single from the Geto Boys, Mind Playing Tricks on Me falls right into the Halloween theme. Each of the verses tells a brief tale of paranoia with dangers creeping just out of eyesight and arms reach. In the video, Scarface is being followed by someone that looks just like him in the first verse and goes on to lose his girl in the third verse due to his paranoid suspicions. Willie D. thought he was being chased by a group of senior citizens, and Bushwick Bill started a fight with the sidewalk due to his hallucinations. Halloween is the time for ghosts and monsters, but the type of nightmares the Geto Boys had were a little more like real-life type of scary.

Will Smith wanted to make it clear that his song had nothing to do with the “Nightmare on Elm Street” franchise, even adding a disclaimer at the beginning. In the video, Will and company had just returned from tour and things started getting weird when they got home. Eventually, some kind of dream monster named “Fred” tries to convince Will to collect the souls of his friends (that’s a wild ass request). Of course, Will refuses and Freddy tries to attack him. He runs away and hides in his bed right before his alarm clock goes off. He wakes feeling more confident that the monster can’t hurt him in the waking world, then he notices that his sheets are all ripped up (presumably from Fred’s claws). But, remember the video has nothing to do with the Nightmare on Elm Street franchise.

It’s hard to have any talks about Halloween music, let alone videos, without Michael Jackson is at the top of the list with Thriller. Truthfully, this isn’t fair. Thriller wasn’t even a music video; it was a short film (it’s almost 14 minutes long!). The spooky voiceover and the zombies crawling out of their graves were enough to get anyone in the Halloween spirit, but MJ made it more special with the attention to detail he put into each element. From the choreography to the storyline of the video; everything is on point. Even the lyrics are ominous and in line with the holiday if you forget whose song they belong to they might scare you. Easily one of the best videos in any category.