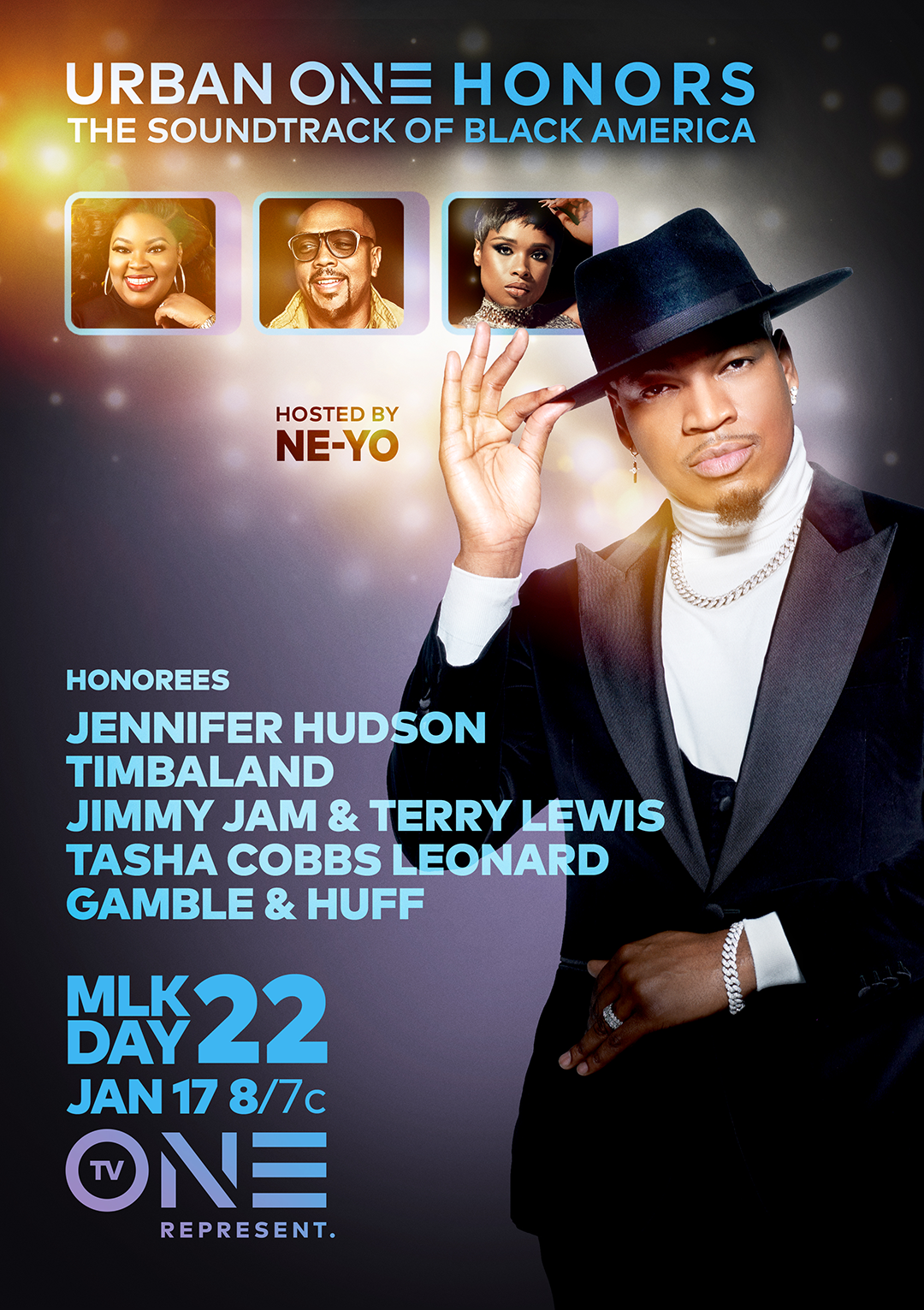 R&B icon and multi-platinum, Grammy® Award-winning recording artist Ne-Yo will be bringing his style to the stage as host of the 4th Annual Urban One Honors. The televised event celebrates the accomplishments of individuals who have made extraordinary contributions in entertainment, media, music, education, and the community.

During an Urban One Honors press conference with Ne-Yo, the “So Sick” singer revealed how each of the celebrants has uniquely impacted his own career and artistry.

“Jennifer Hudson, I’ve had the honor and pleasure of working with, writing for, and singing with, she’s easily one of the most amazing voices of our generation, don’t @ me, I don’t care!”

“I’ve also had the pleasure of working with Timbaland. Timbaland changed the sound of Hip-Hop and R&B for pretty much everybody. For me to be part of music myself, how could I not give that man his flowers?”