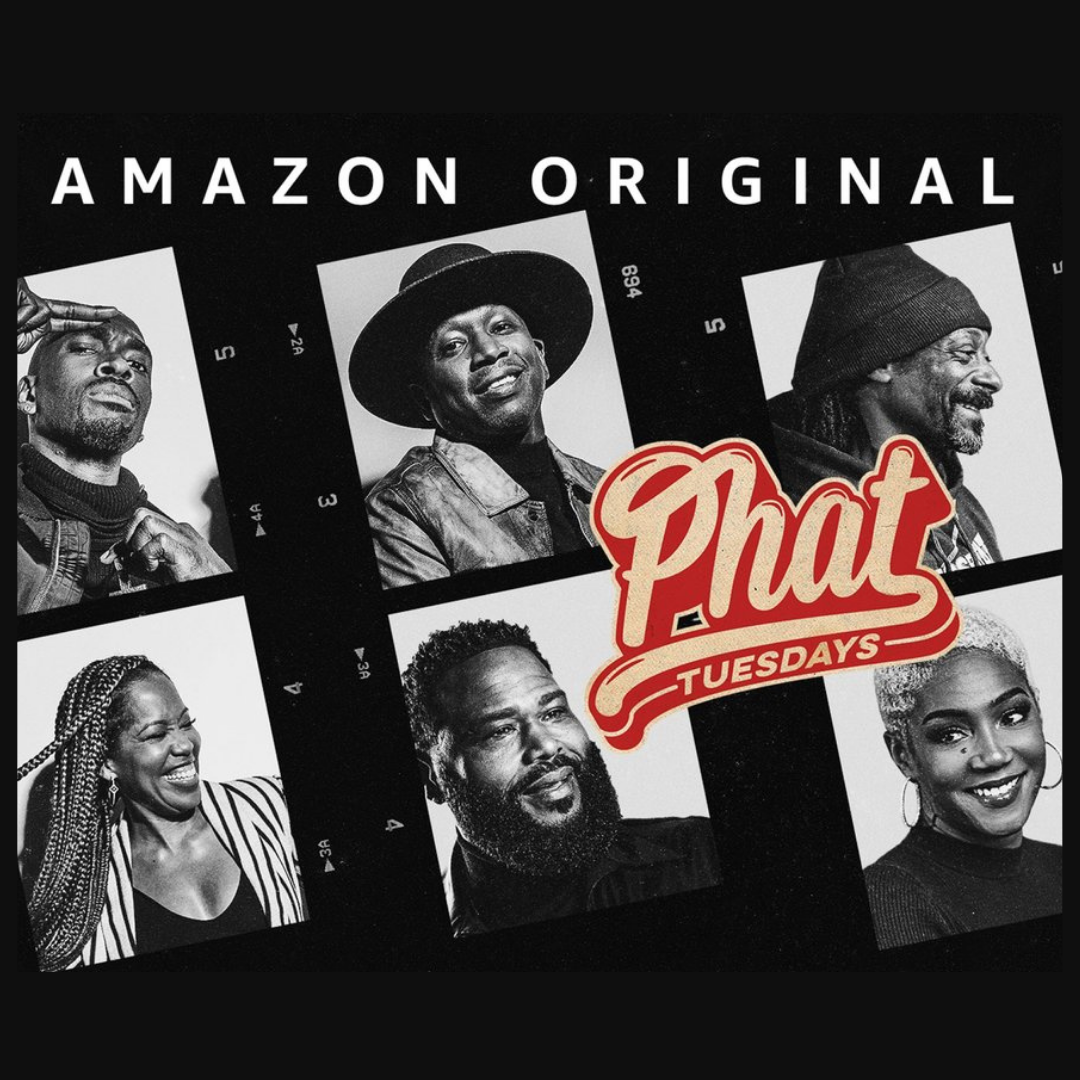 When you picture black stand up comedy, you often think of Bet’s ComicView, Def Comedy Jam, or even some of your favorite comedians such as Martin, Chris Tucker, or Bernie Mac. You can recite their entire comedy act line for line and no matter how long its been, you’re still hunched over laughing at the same jokes. The ability to tell stories, honor one’s truth, encompass the latest music, and bring laughter to tragic situations, is what makes comedy so great. From the mid ‘90s to early ’00s, Phat Tuesdays broke barriers, created incredible opportunities, and help heal a city through laughter.

In the three episode docuseries, Phat Tuesdays: The Era of Hip Hop Comedy, tells the story of how Guy Torry created one of the most influential weekly nights of comedy at the renowned Comedy Store. At a time when racial tension soared following the aftermath of the Los Angeles riots, Torry created a space where Black comedians could be their authentic selves, showcase their talents, and didn’t have to hide behind a socially acceptable lens. It was innovative and launched the careers of several comedians we know and love. Phat Tuesdays was one of the few places that gave female comedians, LGBTQ comedians, and other marginalized groups a safe space to share their comedic talents as well. It changed truly changed the way we view comedy. While the inception of Phat Tuesdays garnered much success, it also garnered a slew of challenges and created strained relationships as well. Some of which are still being repaired today.

The docuseries features tons of unseen comedy videos, several interviews, and stories that will blow your mind. Stars such as creator Guy Torry, his older brother Joe, Anthony Anderson, Chris Tucker, Luenell, Tiffany Haddish, Regina King, Steve Harvey and more share their experiences about the culture shifting impact of Phat Tuesdays. It is one of the meccas of black comedy.

If you have not done so, check out Phat Tuesdays: The Era of Hip Hop Comedy streaming now on Amazon Prime. I promise you won’t be disappointed.