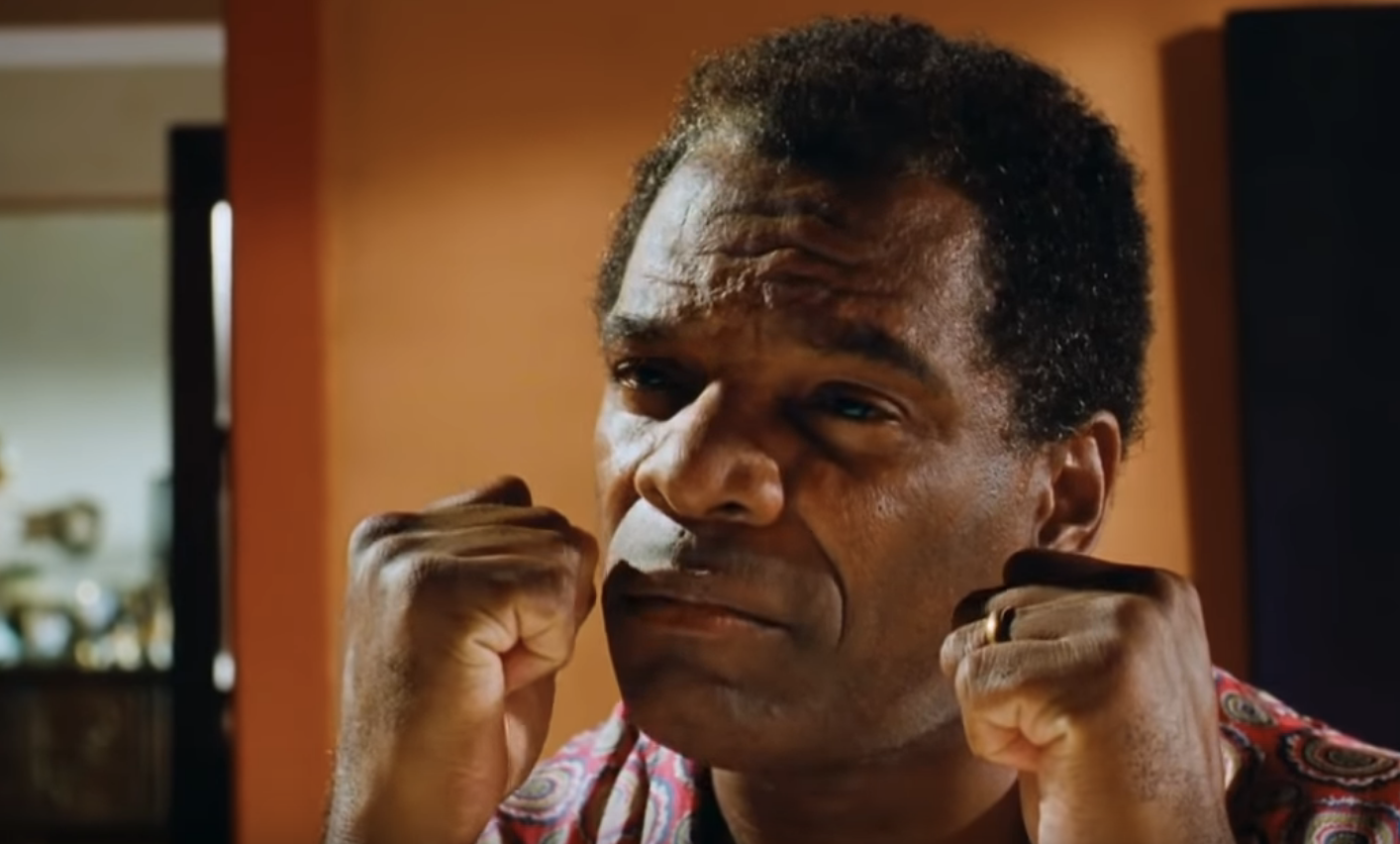 John Witherspoon was a talented actor and comedian that made major contributions to several iconic roles on tv and movies in the 90’s and 2000’s. His role in shows like “The Wayans Bros.” and “The Boondocks” were essential to their success, and in the “Friday” franchise his comedic presence was always appreciated. His lines  are quoted by my friends more than almost any other actor or actress. There aren’t too many characters that have impacted the culture in the same way as Witherspoon’s roles as a father figure and here are a few of my favorite roles.

One of the most beloved characters of the 90’s may have been Mr. Jones. He was honest to the point of being rude, and an accident waiting to happen, but it was clear by the end of the movie that he loved his son and wanted the best for him. 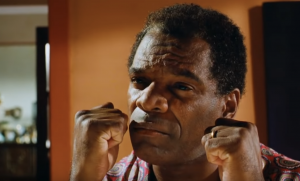 Once again, he plays the father of two adult children and again he uses his eccentric style to impart life lessons into his on-screen offspring, Shawn and Marlon (Wayans). While his style may be unorthodox, he always seems to get his point across. 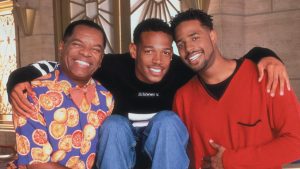 “The Boondocks” is one of those shows that changed the way I viewed cartoons. When it first aired in 2005 I wasn’t sure what to expect, but it eventually exceeded my expectations. The episodes that centered around “Granddad’s” relationships were some of my favorites (“Guess Hoe’s coming to Dinner” is the best one). 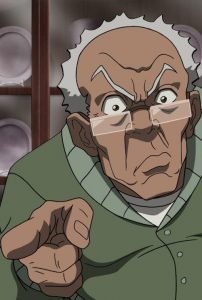