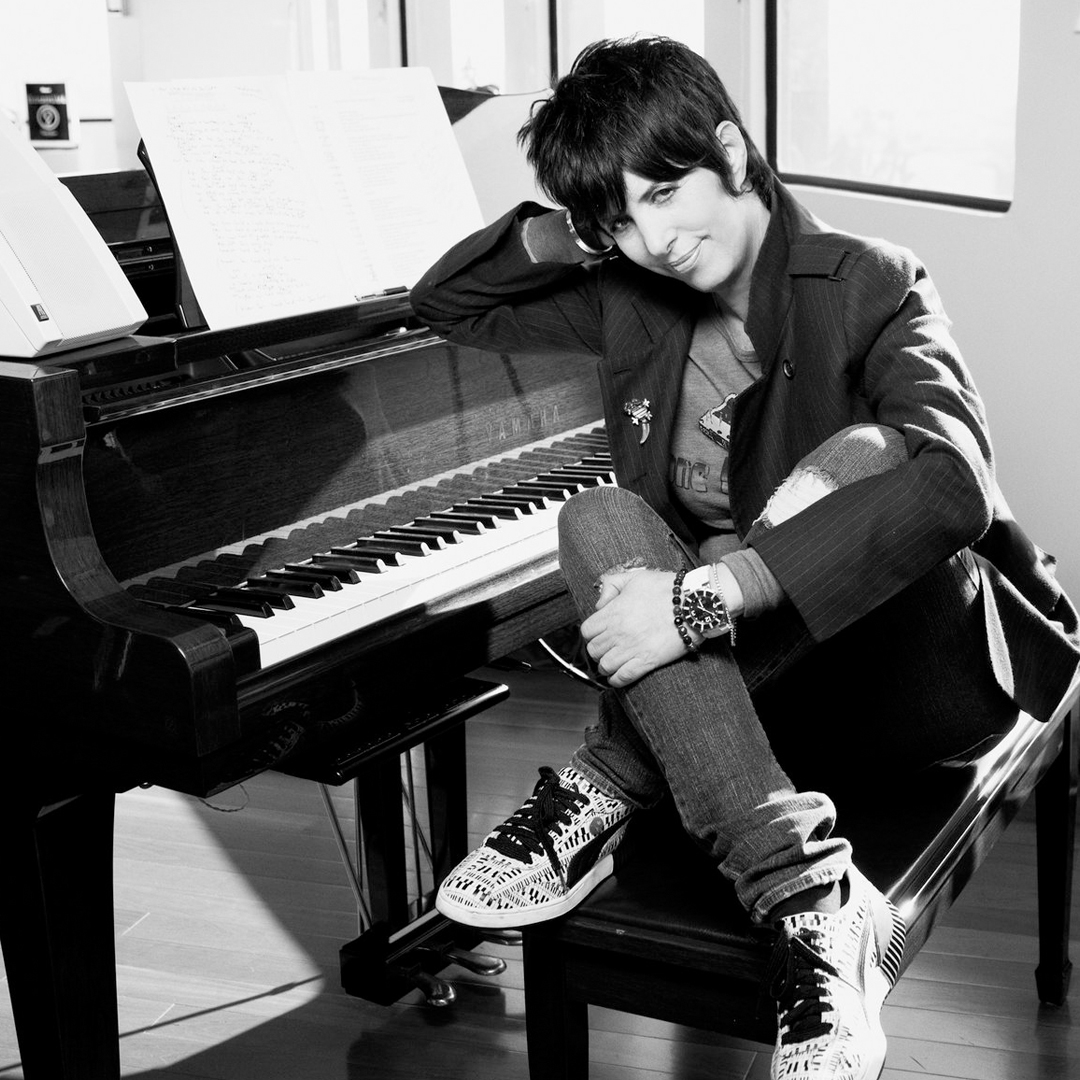 Every great song begins with great lyrics. While the performer receives the praise and producers can be name-dropped on the track, it is the songwriter who is often overlooked as an intrinsic part of the hit-making formula. The lingering legacy of 90’s R&B is greatly attributed to these wordsmiths and their mastery of metaphor, imagery, and storytelling. We continue to celebrate the songwriters who had the Midas touch when it came to singing our lives with their words and killing us softly with their songs. 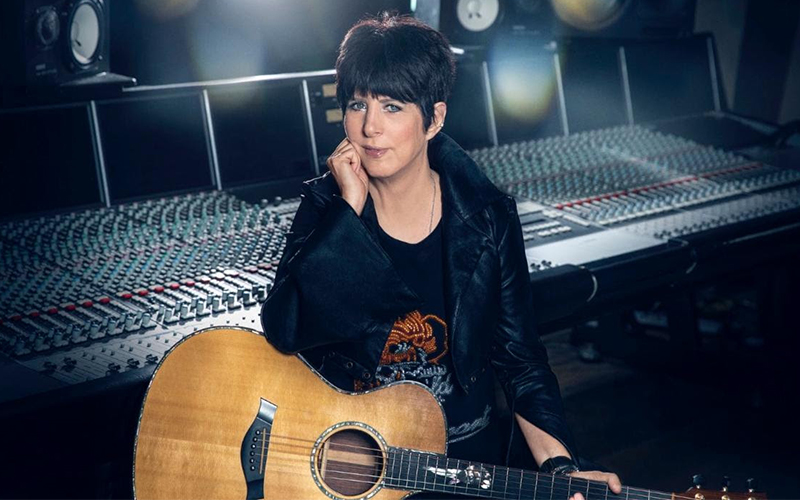 If you needed a ballad in the 90’s, you needed Diane Warren. Credited as “the most important songwriter in the world”, Warren was and is the go-to queen for heartfelt hits that spanned across the lines of race, culture, charts, and genre. Big songs for big voices, Warren’s integral contributions in the 90’s Rhythm & Blues sector were no exception, capturing the highs and lows of the human emotion. The longing of Brandy’s “Have You Ever?”, the chagrin of Aaliyah’s “The One I Gave My Heart To”, the devotion of Monica’s “For You I Will”, the lessons of Whitney Houston’s “I Learned From The Best”, and the Brandy and Diana Ross tv-movie duet “Love Is All That Matters”. Toni Braxton’s signature “Un-break My Heart” still has us curled up in our showers belting off-key. Warren’s gifts made matters of the heart a universal experience and gave love an unchained melody. 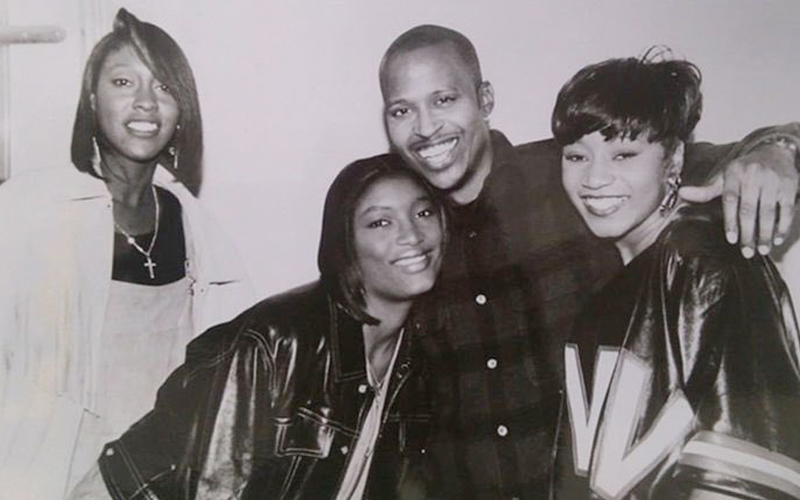 His portfolio may not be as diverse as others, but you can thank Brian Alexander Morgan for all of the SWV songs you know and love. With writing and production credits for a roster that includes Martha Wash, Usher, Eric Benet, Morgan earned musical tenure as professor of the female trio’s signature sound. He has penned six Top 10 R&B hits for the group including “Right Here”, “I’m So Into You”, “Rain” and the 90’s R&B Karaoke favorite, “Weak”. Morgan was also guest vocalist on the group’s slow jam collabo, “Always on My Mind”. Many have written for the ladies but none compete with Morgan’s mastermind and sensibility to make our Sisters With Voices shine brightest. 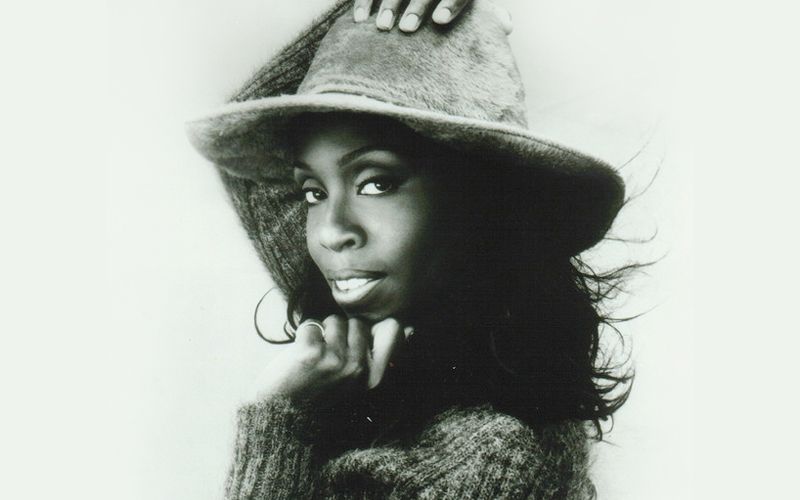 Andrea Martin doesn’t receive enough flowers. The Brooklyn-native began her career by teaming with the production duo of Soulshock & Karlin, writing the Silk bop “Hooked On You“ off their 1995 self-titled sophomore LP. She swept through the 90’s with smooth tracks for the era’s leading ladies including Monica’s “Before You Walk Out of My Life”, SWV’s “You’re the One”, Toni Braxton’s “I Love Me Some Him”, and En Vogue’s “Don’t Let Go (Love)”. In 1998, Martin was signed by Clive Davis to release her own album, The Best of Me, on Arista Records featuring the Darkchild-produced single “Let Me Return The Favor”. Receiving moderate success as an artist, she returned her focus to authoring chart-toppers with longtime collaborator, Ivan Matias, as one of the 90’s most vital contributors.