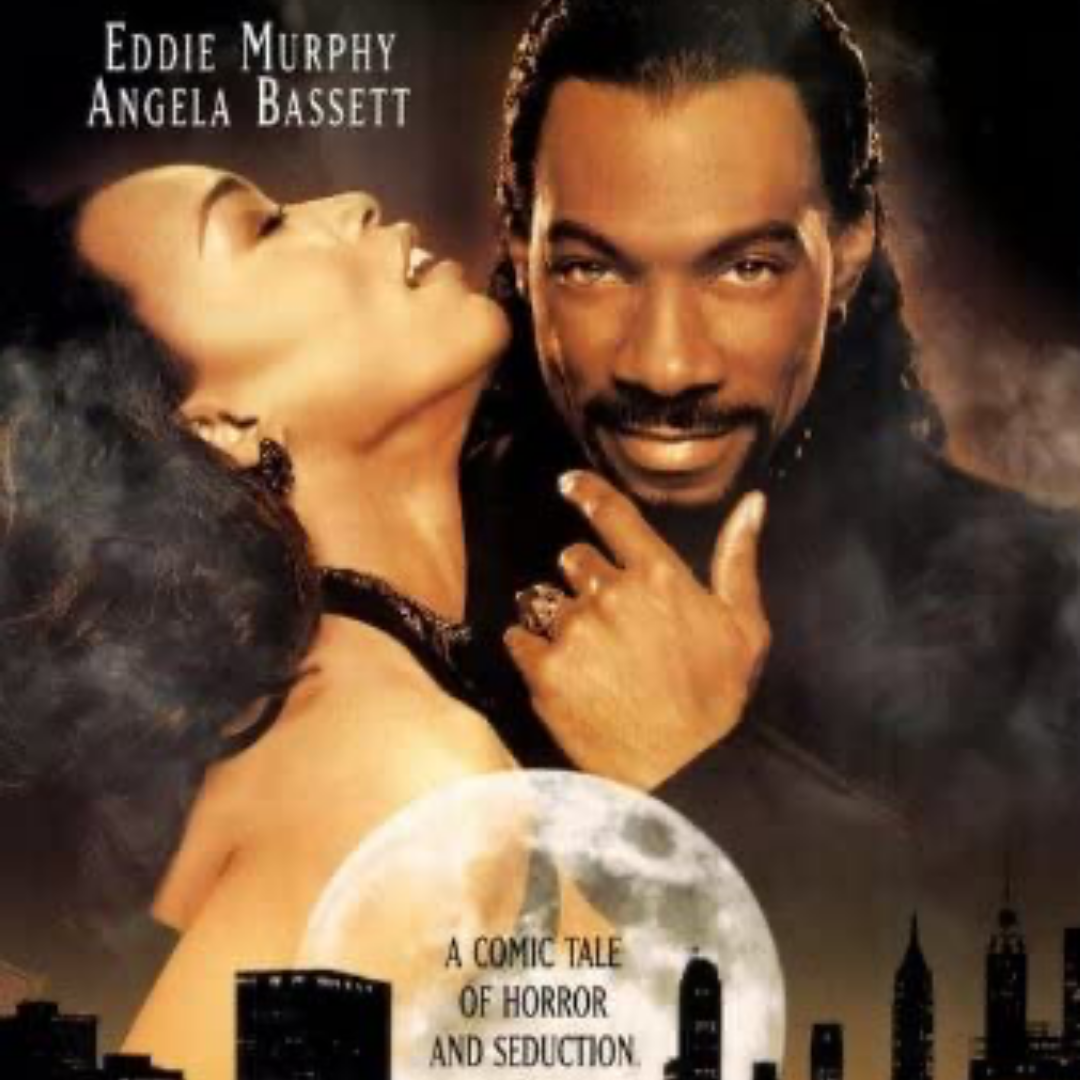 Halloween season is officially here! It’s time for all things horror. While scrolling through many of the horror films you’ve seen before, you come across Vampire in Brooklyn. While this isn’t initially the first pick for horror, mostly because it mixes horror and comedy, you find yourself intrigued by the storyline. It does help that the film boasts a phenomenal cast, which leaves you wondering how this group of talented actors and actresses became involved in such a film. Let’s take a look at the Wes Craven horror-ish film Vampire in Brooklyn.

Directed by Craven and written by Eddie and Charlie Murphy, this film takes you on a journey of a vampire’s quest to live beyond the next full moon. The film which stars Eddie Murphy, Angela Bassett, Kadeem Hardison, and Allen Payne, gives us some great laughs, but the horror doesn’t leave much to be desired. It was an interesting combination to pair Wes Craven, whose credits include A Nightmare on Elm Street, with a comedian of Eddie Murphy’s caliber. I will say that Angela Bassett and Eddie Murphy had amazing chemistry in the film, particularly in the scene where Bassett’s character Detective Rita Veder, is seduced by Murphy’s. Bassett as always delivers a great performance, but the writing seemed out of place for someone who had given us an Oscar-worthy performance in What’s Love Got to Do with It just two years prior.

While Eddie Murphy is known for being an amazing comic, I’d say the bulk of the film’s comedic relief came from Kadeem Hardison’s character as Julius Jones. After the vampire Maximillian (Murphy) turns him into a decaying ghoul, Julius becomes his minion. One of the funniest scenes, in my opinion, is when Julius is driving Max around and Julius has a fake mannequin hand as he had lost his own (if you’ve seen it you’ll understand). Hardison proved he could hold against the comedic legend and delivered time and time again. All in all, I would rate this film as Jiggy, Worth Checking Out. While it may not be my first choice for a traditional Halloween film, it does have some of the core elements that we love and will send shivers up our spine.