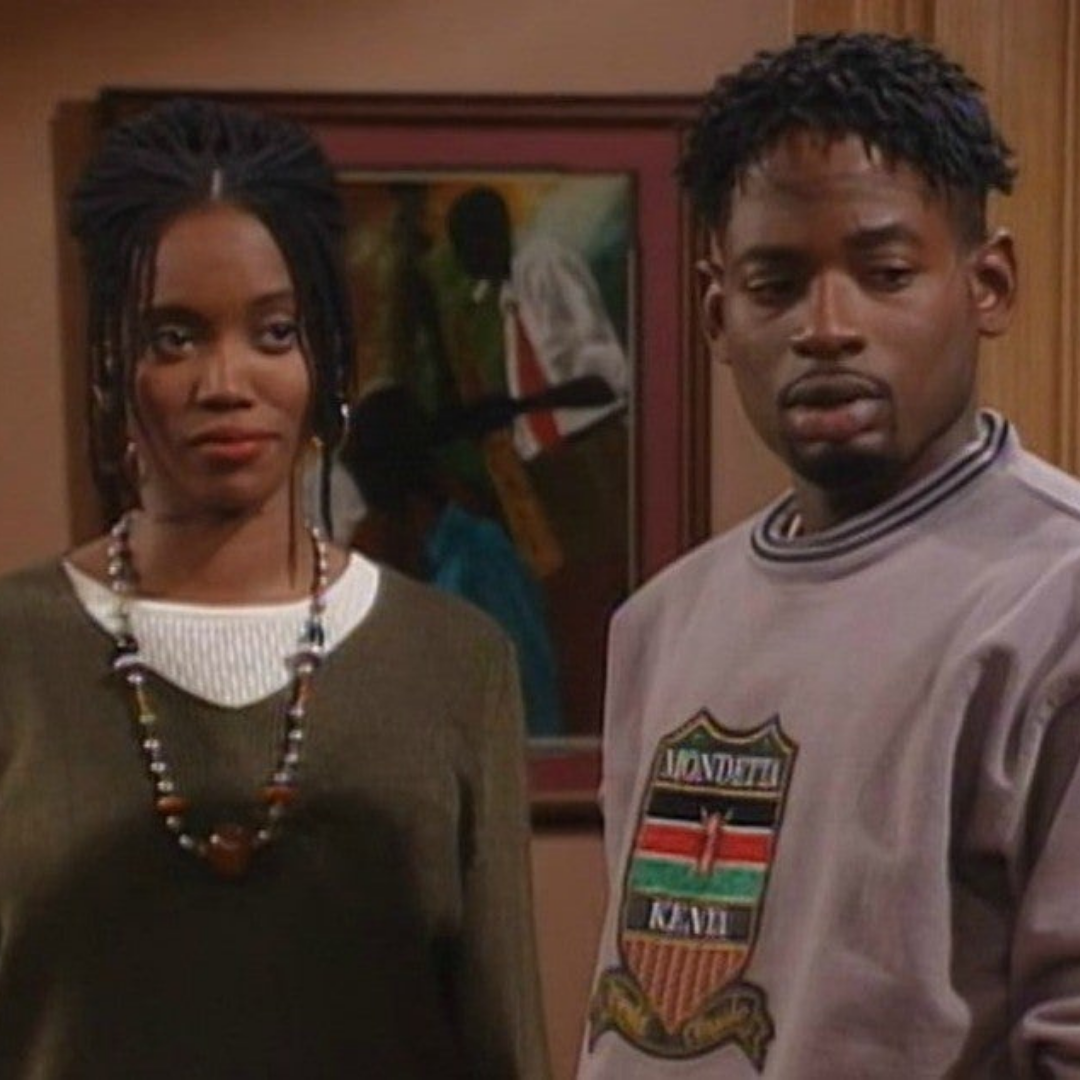 Black love is special. Seeing happy Black couples always makes me feel good. I even like the old couples that you know love each other, but they’ve been together so long that they don’t fake anything, and it appears like they hate each other most of the time. Even that Black love is special to me, and not what I’m looking at today. Let’s discuss a couple of the toxic relationships that we loved over the years.

Roger was really out there trying to get the twins! We all thought it was cute because we knew he didn’t have a chance, but that’s still super creepy to think about. I mean they were sisters at the end of the day. And I know that along the way he did nice things for them and came through with a helping hand on multiple occasions, but the motivation for all of his perceived good will was trying to hook up with both sisters at the same time. He didn’t even try to hide it either.

I laughed along with everyone else as Steve broke his back trying to impress his dream girl from across the street. I had no issue with him trying his hardest to impress Laura and getting turned down failed attempt after failed attempt. My feelings only began to turn on Laura after she showed some suspect character traits of her own. Why was she so interested in Steve’s love life after he started dating Myra? And the way she was all over Stephon knowing that on the inside he was the guy that who’s advances she had been declining for years never sat well with me. The whole situation was kind of creepy.

Of course, we all knew there was some sexual tension between them from the beginning of their relationship. However, the way they chose to hide it in plain sight was extremely toxic. The insults they hurled towards each other could only be rivaled by Martin and Pam (they deserve their own list of toxicity). What made it so much worse is that the characters were made for each other! Kyle’s debonair persona needed Maxine’s unapologetic intelligence, beauty, and confidence. But season after season they ended up butting heads like two antelope vying for dominance.