This was right around the time they were doing the Verzuz battle against Jagged Edge. As I was listening to their albums, I realized that 112 had better album cuts than hits. The album cuts allowed them to jump smack dab right into their ballad bag. When Daron Jones gets to screaming and whining on a song… OMG!

When you really sit back and listen to 112, you’ll realize that Daron Jones was the best singer in the group. He was definitely the most talented. He had range, he could play instruments, he wrote and produced. We really need to give him his roses. Anyway, I decided to do my Top 5 most underrated 112 songs. 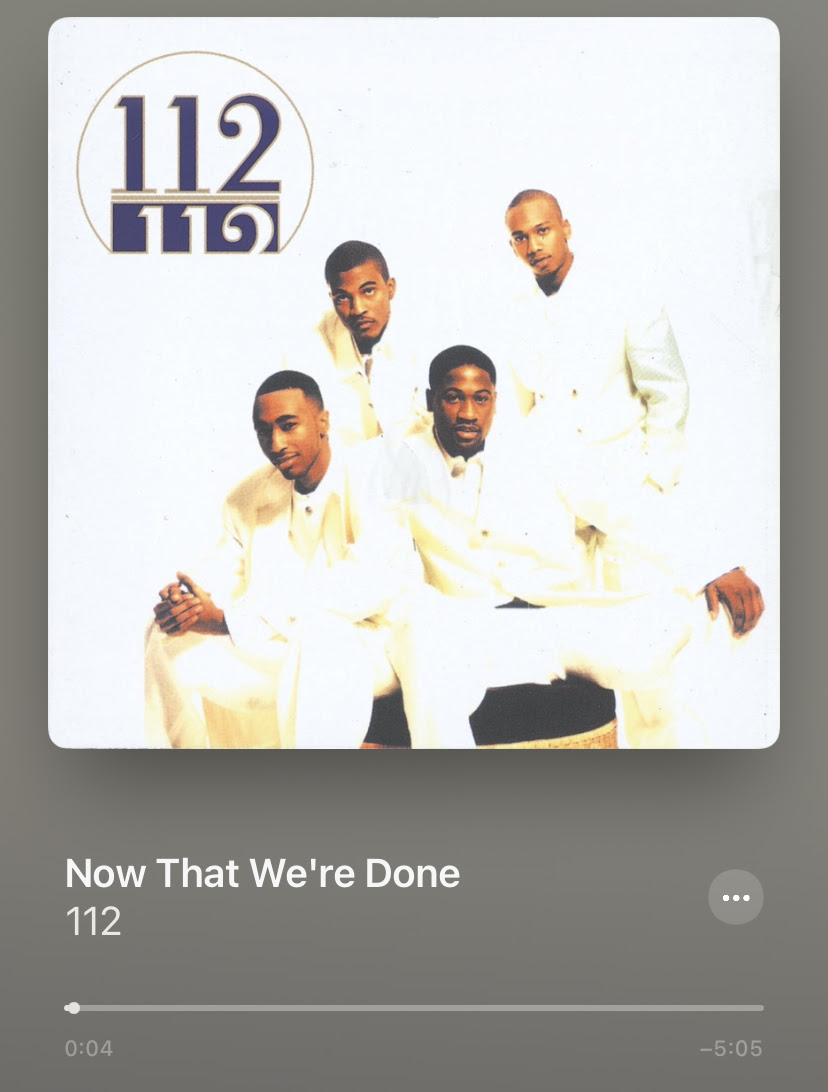 #5. Now That We’re Done: This is by far my favorite 112 song from the 90’s. The only reason it’s #5 is that I’m not sure it’s really underrated. Well, it shouldn’t be underrated to real 90’s R&B loves. However, if I’ve learned anything from doing 90’s R&B trivia games nights on Instagram, it’s that people only really know what’s super popular.

‘Now That We’re Done’ is such a beautiful song. Even from the beginning, Q. Parker starts off the song hitting the most flagrant high note I’ve ever heard to start a song. It basically sets the tone and mood for the song. This song is filled with high notes by Daron and whining by Slim. I’m a sucker for songs where it’s filled with crying and begging. 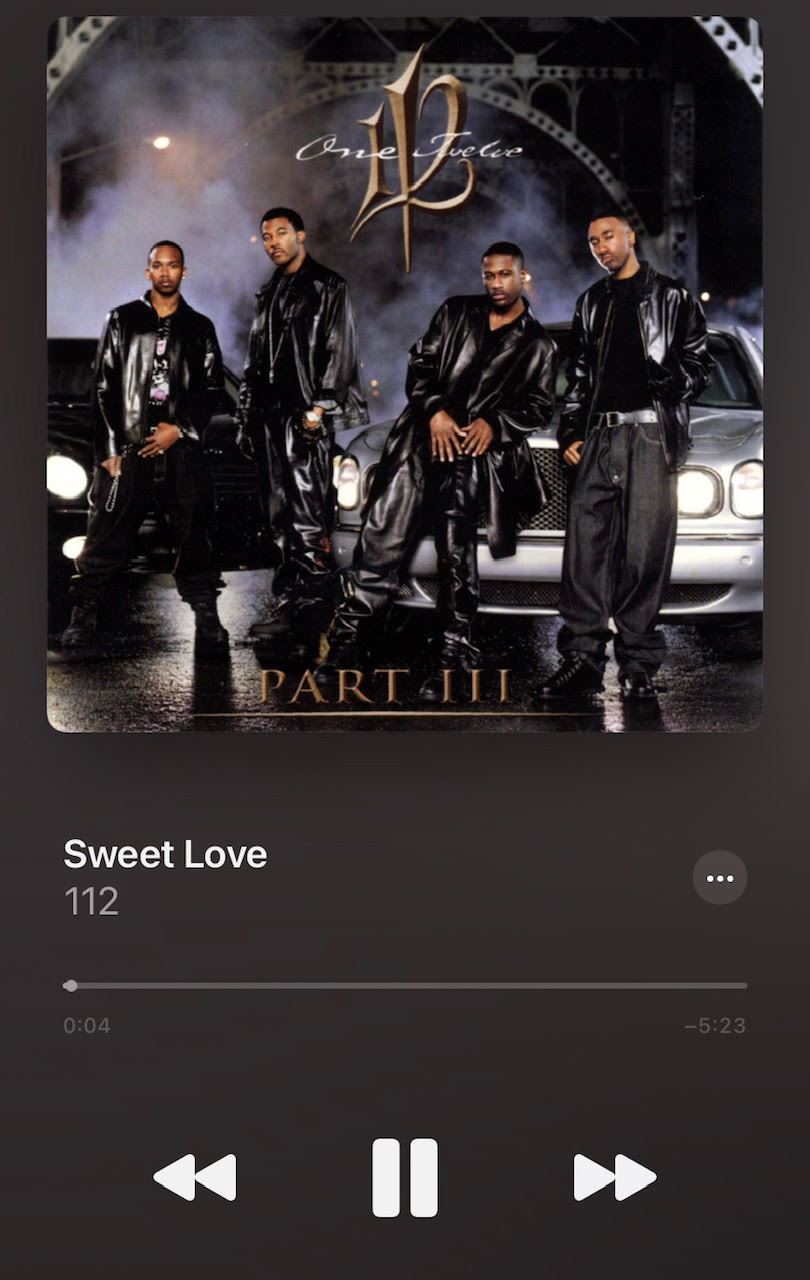 #4. Sweet Love:  I know, I know! Let me explain… The only reason I’m adding this here is that one night during one of our 90’s R&B karaoke events, someone performed this song and people acted like they never heard of it. This by far 112’s best song and it’s really not even up for debate. 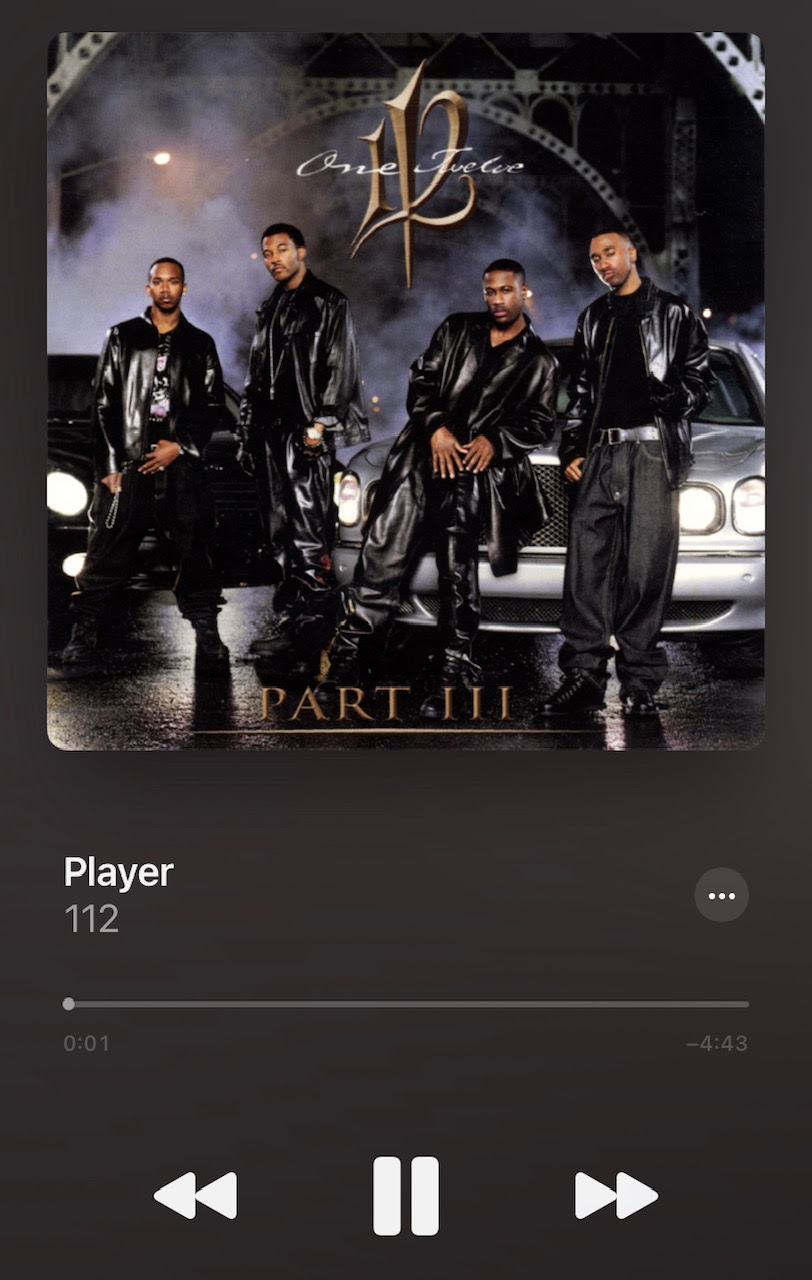 #3. Player: It felt like this song was specifically created for Mike. This was the song that made me really understand how vocally gifted Mike was. He didn’t waste one second. He came out of the gate singing, “I’m a playerrrrr.” If you get a chance, go on Youtube and search “Player by 112 live performance” and you’ll see exactly what I’m saying.

The instrumentation of “Player” gets me every time. I can hear the piano and the guitar riffs loud and clear but it’s so mellow and simple. This sounds like a gospel song minus the church and Jesus lyrics. 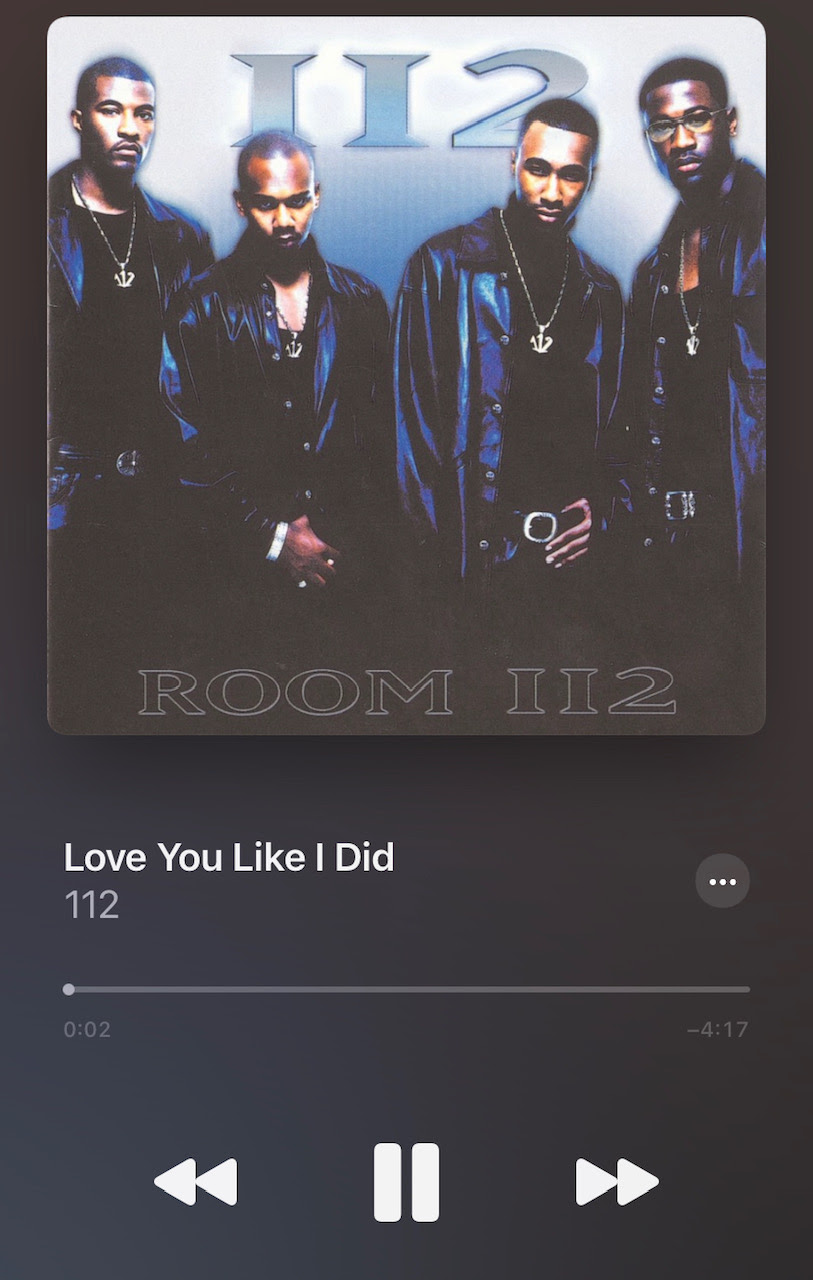 #2. Love You Like I Did: “Tell me who’s gonna look at you and love you for the person you are/ tell me, who’s gonna understand that sometimes you can take things too far.” I don’t know what it was about those lyrics, but it instantly made me feel something. We’ve all lost someone and felt like nobody was going to love them like we did.

That’s why this song is so amazing. It’s so relatable. I love this song. I have to give it to Slim on this song. At the end of it, he killed it. He was whining and simultaneously telling you that nobody is going to love you like he did. I felt his pain. 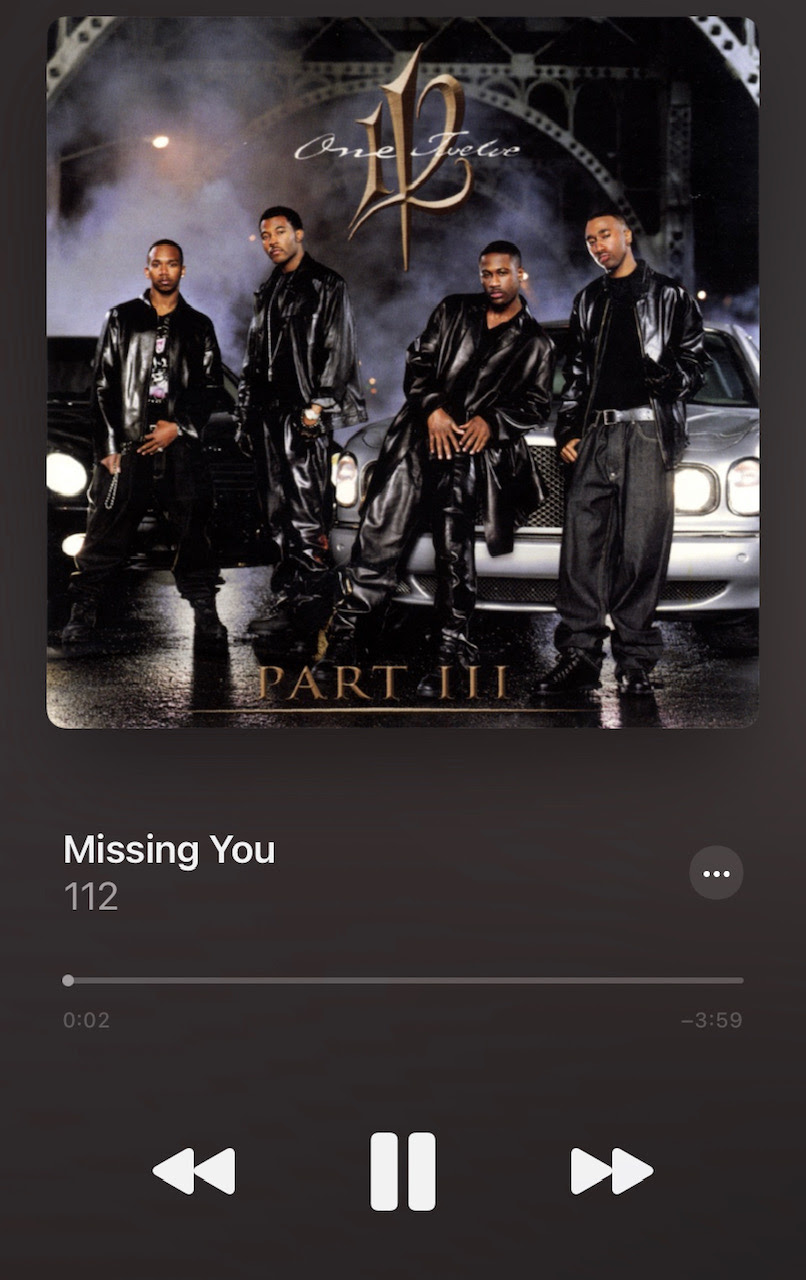 #1. Missing You: “Sitting here thinking about you and all the things we used to do.” Man look! If it’s one thing I’ll give 112 props for, it’s that their lyrics were very relatable. The vocals of the members really carried this song, from the verses through the chorus.

I loved it when R&B groups were vulnerable on their songs. It’s just something about the group singing, “whyyyyy” and Daron Jones singing about his heart getting broken into little itty bitty pieces. Now that I think about it, you could probably create some amazing Instagram captions from 112 lyrics.

Classic Duets of the ’90s