Aaliyah’s Music Is Coming, but at What Cost? 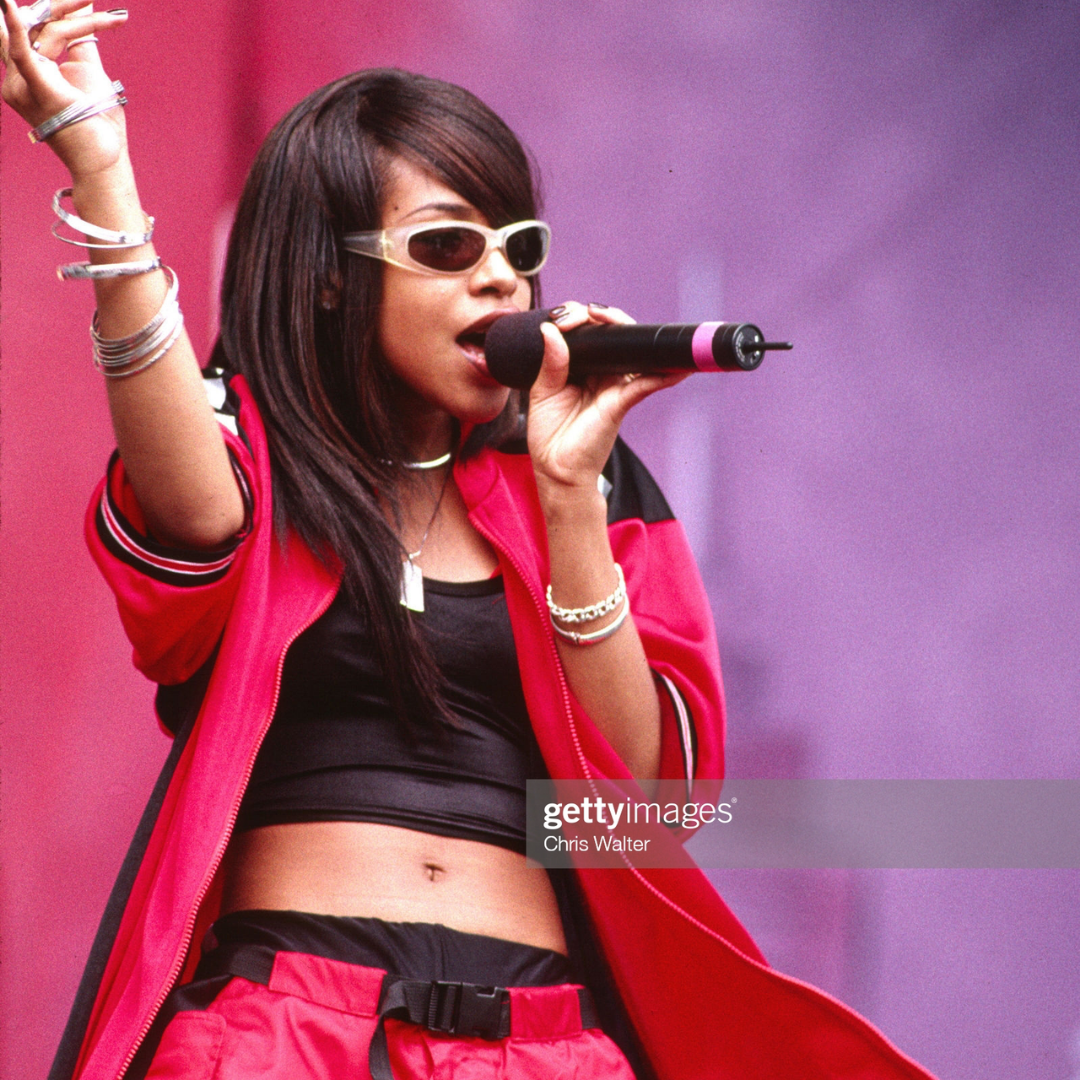 Earlier this week, Barry Hankerson revealed that he was reviving his old record labeled Blackground renamed Background 2.0. Yes, that’s right, that Barry Hankerson the late Aaliyah’s uncle. Since Aaliyah’s passing in 2001, her estate has been in an ongoing battle with Hankerson to have the rights to her music turned over to her estate without any luck. Hankerson owns the masters and he is allowed to do whatever he pleases with her music even holding it hostage as he’s done for the past twenty years.

Here’s a little history on Blackground Records. Founded in 1993 by Jomo and Barry Hankerson, Blackground records was created when Hankerson couldn’t sign his niece Aaliyah to any major record labels. Since he was managing R. Kelly at the time, he used his connection to obtain a contract with Jive Records to distribute Aaliyah’s debut album. This is why her first album is on streaming services and the rest are not. Once Aaliyah and R. Kelly parted ways, Jive terminated the contract in 1996 and Hankerson signed a very profitable deal with Atlantic. When Aaliyah’s second album was released, it did so well that Timbaland, Magoo, and Tank all signed artist deals with Blackground Records in 1997 and 1998. Later followed by Toni Braxton in 2003 and JoJo in 2004. Each of these artists has been in a lengthy dispute with the record label, which has resulted in some artists re-recording their catalog as JoJo did in 2018.

Now with the revival of Blackground 2.0, many fans wondered if Aaliyah’s music would finally be released on streaming platforms. It’s been teased for years to no avail. On Wednesday, Aaliyah’s brother Rashad Haughton posted this message on the behalf of Aaliyah’s estate prompting more speculation of the ordeal:

Aaliyah’s fans were anticipating what all of this meant, and we would soon find out. Blackground posted this website on their Instagram aaliyahiscoming.com and we knew this could only mean one thing…Aaliyah’s discography was going to be released. On Thursday, the rollout began with Blackground Records and each streaming service confirming what we already knew. Not only was Aaliyah’s music getting released, but every artist who released an album on Blackground Records to include Tank, Timbaland, Magoo, JoJo, and even Toni Braxton. Strategic, but also insincere for Hankerson to use his late niece’s discography as well as the other artists to gain traction for the re-release of his record label.

While I’m excited for Aaliyah’s music to be released, it feels wrong knowing that it’s being released under exploitive intentions for Hankerson’s profitable gain. Some of the artists mentioned above are glad to have their music released while others are not. Z-hive, what are your thoughts on Aaliyahs’s music coming to streaming services? Are you here for the release or do you think the music should be given to the estate and they should decide? Let me know!