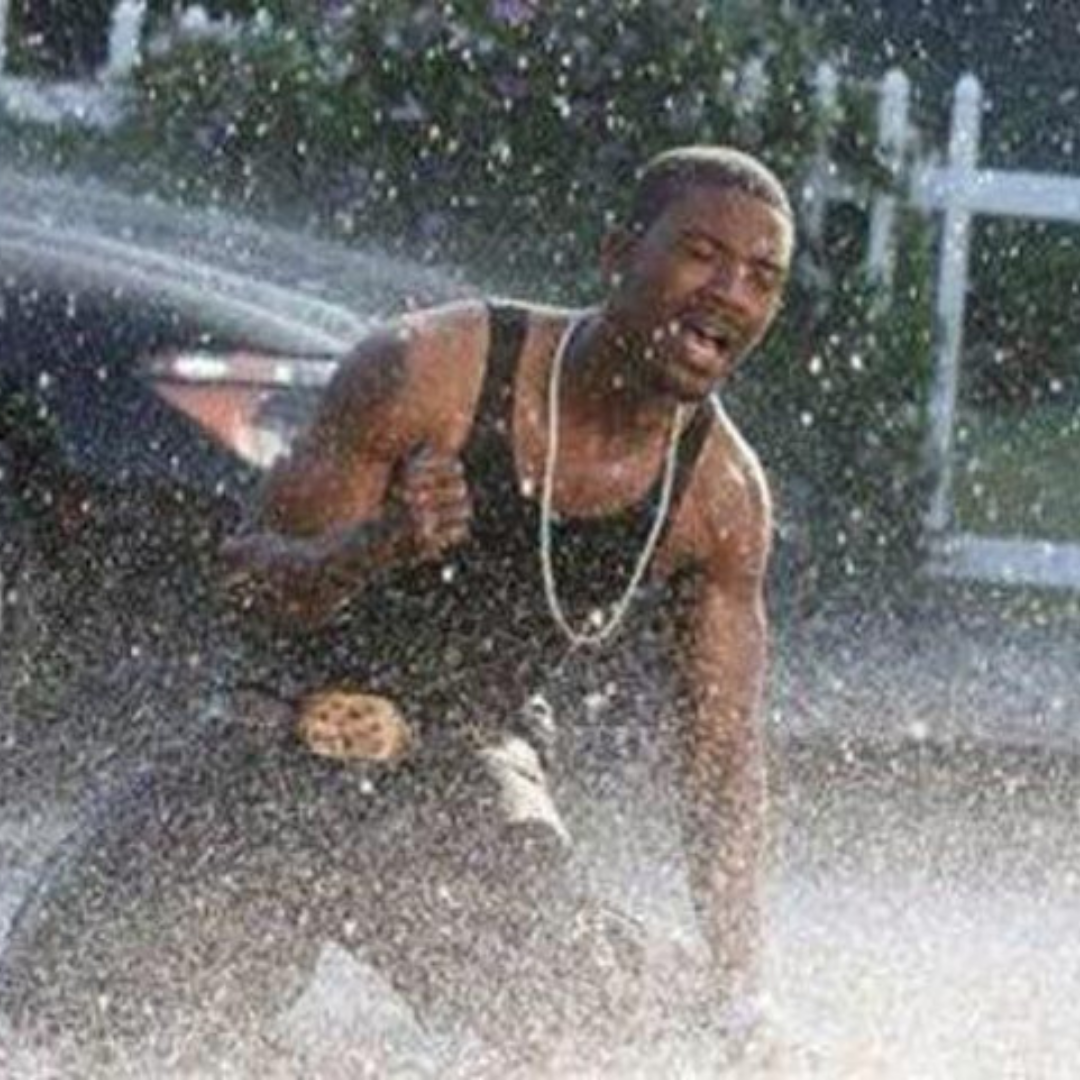 Is R&B dead? I beg to differ. Well, at least not in regards to 90’s R&B because that lives on forever. I will say that it has lost its luster over the years. You just don’t get those feelings like you used to. In the golden era of music, artists gave us a full range. It wasn’t just about singing oh no, they gave us their heart with performances, soul with their albums, and of course creativity with their music videos. They say R&B died when folks stopped grabbing air, leaning on album covers, and my personal favorite singing in the rain. Whew! I must admit the rain videos were iconic! That automatically solidifies you as one of the coldest in the game. Let’s take a trip down memory lane with the age-old question: Can you stand the rain?

Aaliyah- The One I Gave My Heart To

The late great A-A-L-I-Y-A-H (if you know, you know) sang her heart out in this heartbreak ballad. The video was simple featuring an empty house and the beautiful songstress, in her signature oversized attire. Things got real when Aaliyah dropped to her knees in the rain wearing an all-white outfit. Come on now! Babygirl gave us all the feels during that scene. It’s one of my personal favorites.

Usher- U Got It Bad

URSHER BABY! Let me just start off by saying that this song just hits different. Mr. Raymond didn’t hold back on the video either. He gave us a full storyline within the video and if that wasn’t enough, topped it off with a full dance breakdown in the rain. I don’t know about you all, but I’m pretty sure that goes down in the rain video hall of fame.

Carl Thomas came out the gate swinging with the theatrics in his music videos and Summer Rain was no different. This video gave us that tingly feeling when someone first catches our eye. It was hot and steamy, from the initial encounter between Thomas and his love interest to the end when they are slow dancing in the rain. Who wants to recreate this video with me? Any takers? Don’t worry I’ll wait…

Now, I would be doing y’all a disservice to end this and not have the ULTIMATE rain video on there. I don’t care what y’all may think but this is the one! Let’s just start with the song. The vocals, the begging, the lyrics, the emotion come on now! That alone will have you back into the arms of someone you love. Now for the video. Not only did they feature some of the most iconic women of the 90s (Lark Voorhies, Victoria Rowell, Kim Fields anyone?) but they gave us rain. Oh no, not just any rain scene, but the ultimate rain scene. You had Boyz II Men in coordinated outfits, Wanya’s neck going everywhere, and a whole band? It was the band for me! Man look, when Wayna tossed that umbrella to the side and started grabbing air in the rain it was a wrap! There isn’t any rain video in my book that can top this one. And that’s on Mary had a little lamb!