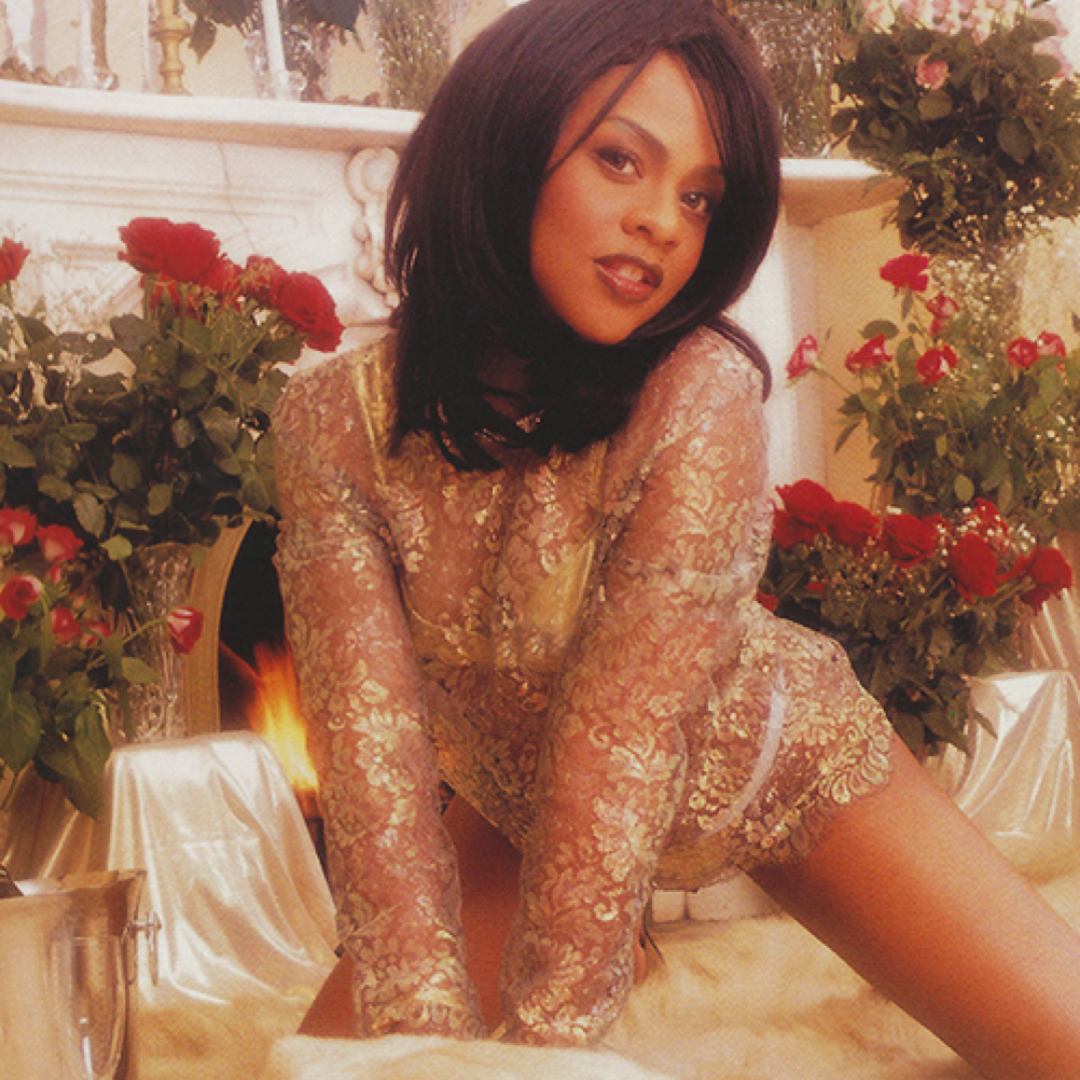 It’s a queen’s birthday this week and its only that we celebrate the woman who is one of hip-hop’s biggest pioneers. Yes, that’s right! The Queen Bee herself. Lil’ Kim single handily changed the game for female rappers and influenced an entire generation. Everything that female rappers are doing now is because of Lil Kim. From the explicit lyrics, scantily clad outfits, and monochromatic looks, to the cadence, flow, and tone of voice. Kim owned it and wasn’t afraid to show it. There’s a reason she was the only female MC in Junior M.A.F.I.A. She proved to be just as hard, if not harder than those in her crew. With over 25 years in the game, Lil’ Kim constantly reminds us of the importance of reinvention and why she will always be the Queen Bee. 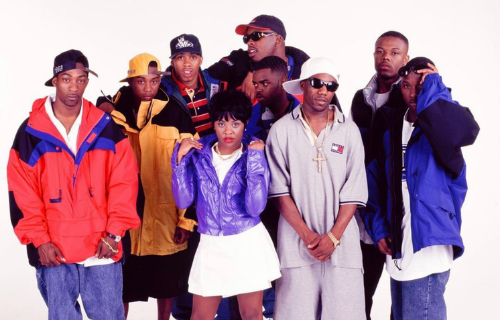 Discovered in 1994 by the Notorious B.I.G, Lil’ Kim was a force to be reckoned with. Influenced by females rappers such as MC Lyte and The Lady of Rage, Kim’s sound brought something that no one had ever heard before. It was no surprise that she was selected to be apart of Junior M.A.F.I.A, one listen to her spit and you were hooked. Her rhymes were filled with rawness and grit, likely due to her upbringing and having to prove that she could go toe to toe with her male counterparts. They were also infused with sexuality in an era where women were still expected to be quiet about their affairs, but with Lil’ Kim, there was no filter. This type of liberation was what women needed at the time, and Lil’ Kim’s courage to speak about it freely would inspire generations to come. 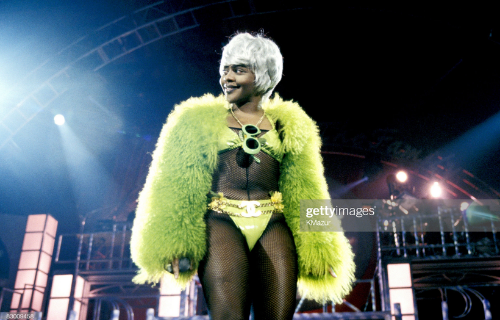 Over her 25 year career, Lil’ Kim has given us some timeless hits. Her debut album Hard Core was released in 1996 and certified double platinum. The iconic album art where she is in a bikini squatted with her legs open was a huge controversy. It would mark the beginning of endless conversations regarding her style and wardrobe choices. Hard Core spawned quite a few hits to include “No Time” and of course single “Crush on You”. If you had not heard of Lil’ Kim before, you certainly did when “Crush on You” was released. This single was catchy and featured an incredible video full of monochromatic looks ranging in various colors. Misa Hylton was the genius behind that look. It was eye-opening and innovative and had women everywhere matching their weaves and wigs to their outfits. It remains one of my favorite Lil’ Kim videos to date. 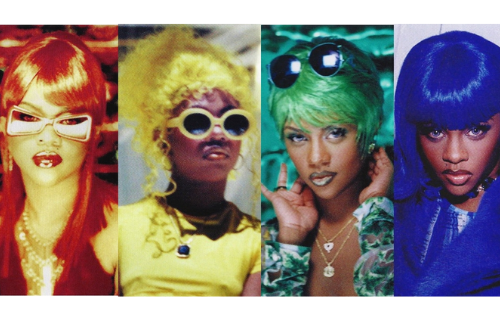 Following the success of those singles, Kim also teamed up with quite a few female MCs for the remix of “Not Tonight”. It included verses from Da Brat, Left Eye, Angie Martinez, Missy Elliott, and the video featured endless cameos from female artists. It was empowering and showed unity between the ladies, at a time where male rap beefs were on the rise. This remix was featured on the Nothing to Lose soundtrack and nominated for a Grammy. In 2000, Lil Kim released her second album Notorious K.I.M. It reached the top of the billboard R&B/Hip-Hop charts and went on to be certified platinum by RIAA. Lil’ Kim teamed up once again with Missy Elliott, Christina Aguilera, Pink, and Mya to record “Lady Marmalade”, a remake of the classic hit from Patti Labelle. This sing garnered great success it stayed on the top of the Billboard charts for five consecutive weeks and earned Lil’ Kim her first Grammy award. 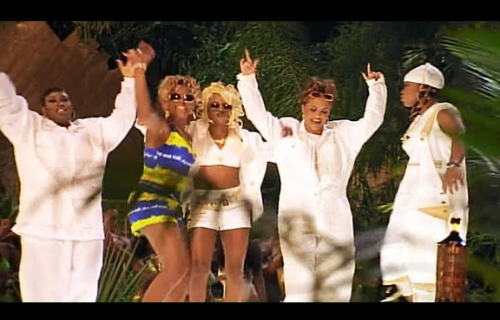 When we look at today’s female rappers, we see a piece of Lil’ Kim in all of them. They have paid homage to her numerous times recreating her looks, emulating her style of lyrical content, and sharing that same unity between female artists. Lil’ Kim continues to be a true pioneer in the rap industry. From her philanthropic work to motherhood she hasn’t missed a beat. We salute you the original “Queen Bee” Lil’ Kim.