Hot Girl Summer: If Your Girl Only Knew 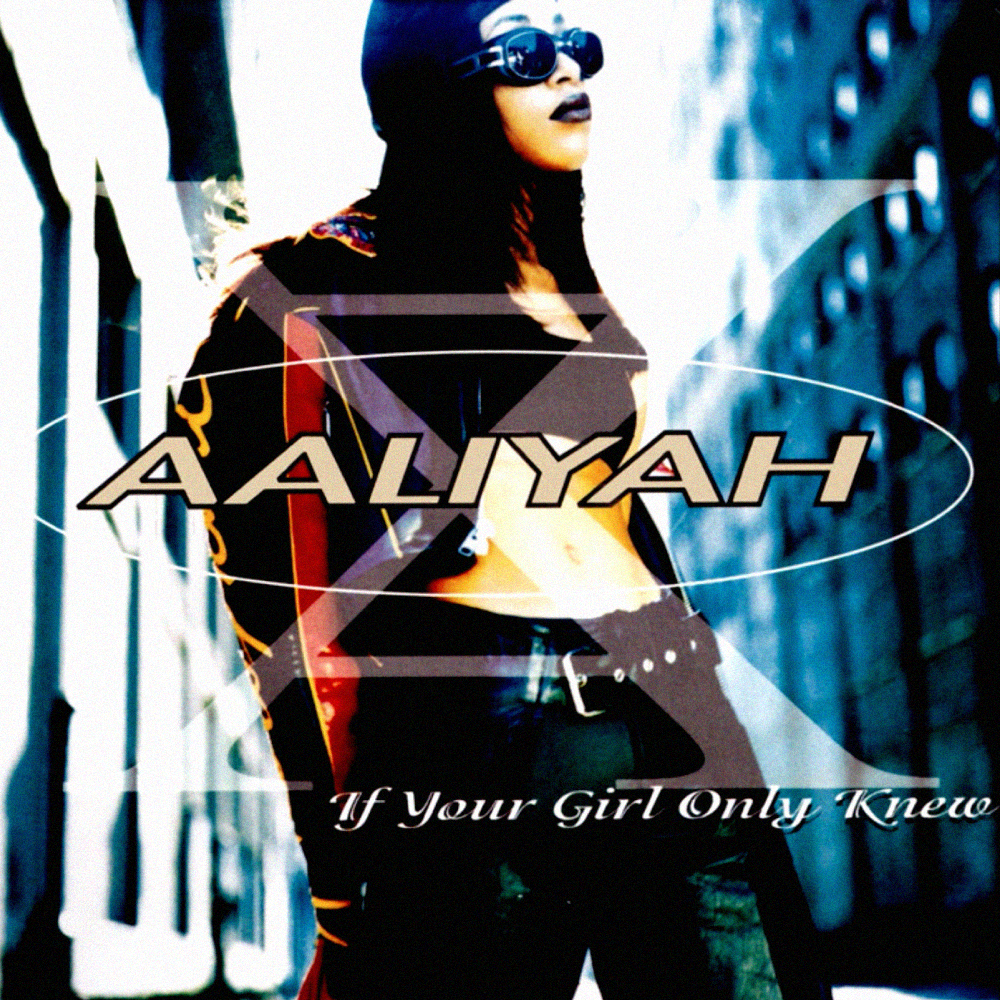 On July 12, 1996, radio was blessed with “If Your Girl Only Knew”. The lead single from Aaliyah’s sophomore album, One In A Million, to be released through Blackground Records, the track would declare the singer’s independence from the helm of R.Kelly and the first recording of her new musical relationship with Virginia producer Timbaland and penmanship of Missy Elliott.

Elliott recalls, “’If Your Girl Only Knew’ was the first song me and Timbaland ever recording on Aaliyah. I remember being so nervous because she was coming off a huge 1st album and me and Tim was new on the scene so our sound was really different and it took people a second to get it because our sound was unique but not Aaliyah, she got it!’

Listeners were immediately bludgeoned by the bass as the 17-year-old soprano effortlessly floats over Timbaland’s complex yet organized score of inviting handclaps, boom bap drums, guitar and organs. A tribute to Patti LaBelle’s “If Only You Knew”, the situation is flipped completely as Aaliyah toys with a player at his own game. This is not the same girl who we met in 1994. She is cool, assured and more confident than ever vocally, lyrically and stylishly, evident in the song’s accompanying music video. While she remained hidden behind shades, we all felt that a deeper layer had been revealed and we craved more!

The track heated up urban radio and crossover stations as a thirst-quencher for what the summer needed, sitting at Number 1 on the Hot R&B/Hop-Hop Songs chart for two weeks. “If You Girl Only Knew” also peaked at Number 11 on the Billboard 100 chart and reached international charts across the UK, New Zealand, Scottland, and Sweden.

The song continues to be reminiscent of bass-bumpin’ jeep rides and excitement for the future of R&B’s fresh sound. With the album due one month later, the best was yet to come.