We all love a good music video. In the ’90s music videos could make or break a song. We’ve all experienced the anticipation of waiting for a music video from one of our favorite songs. It had to be something iconic that was sure to have everyone talking about it the next day. Wardrobe, location, choreography, creativeness, everything had to be top-notch, or at least we expected it to be. Insert Hype Williams, music video director extraordinaire. If you aren’t familiar with the name, I guarantee you know his work. He was the go-to director of the 90s and exceeded our expectations every single time. 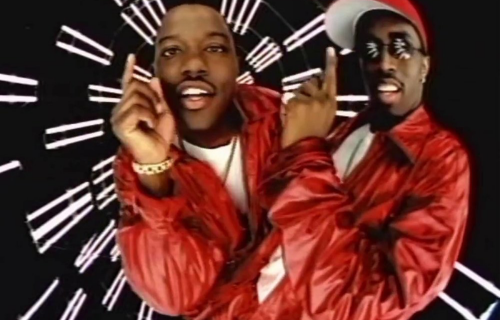 Hype Williams is without a doubt one of the most innovative music video directors of our time. With a career spanning over two decades and having directed well over 100+ videos, he developed a signature style that was very everywhere in the 90s. Whether it was his usage of bold colors, aerial lenses, or double frames, his videos were sure to catch anyone’s attention. When he started using the fisheye lens for his videos, it changed the game and everyone had to have it thus creating the infamous style that he is most known for. Missy Elliott’s “Supa Dupa Fly”, The Notorious B.I.G. feat. Puff Daddy and Mase, “Mo Money Mo Problems”, Busta Rhymes “Put Your Hands Where My Eyes Can See” are just some of the videos credited using that lens. His concepts were always fitting to the artist, such as the futuristic element of TLC’s “No Scrubs” video or Busta Rhymes “What’s It Gonna Be”.  Of course, we can’t leave out Missy’s Elliott’s video catalog which is continually recreated. 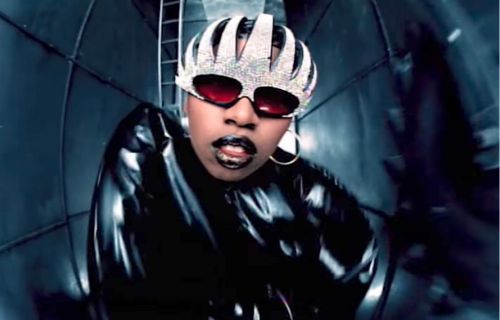 Not only did Hype Williams blow our minds on the video circuit, but he also directed the 1998 film Belly. While the movie itself is lackluster at best, you cannot deny the beautiful visuals provided by Williams. He took just about every element used in his music videos and translated onto the big screen. The scenes with the blue light are stunning and unforgettable, adding to his list of signature styles. Malik Sayeed who worked as a cinematographer on Belly with Williams, featured that same blue light technique when he directed Lauryn Hill’s “Ex-Factor” music video. 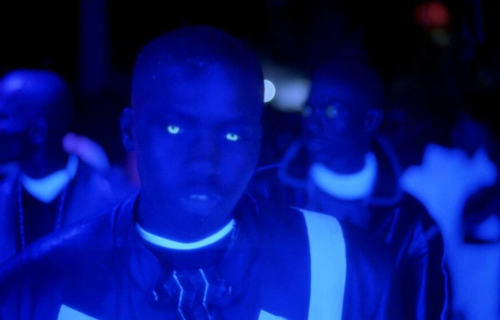 Over his career, Williams has won numerous awards for his videos to include: Billboard Music Video Award for Best Director of the Year (1996), the 8th annual Music Video Production Association Award for Black Music Achievement (1997), MTV Video Music Award in the Best Rap Video (1998) category for Will Smith’s “Gettin’ Jiggy wit It”, MTV Video Music Award for Best Group Video (1999) for TLC’s “No Scrubs”. In 2006, Williams was honored by MTV with its Michael Jackson Video Vanguard Award, presented in honor of his achievements as a filmmaker. In music videos today, you can see Williams’ style emulated all throughout and the incredible impact he has made on the music industry.