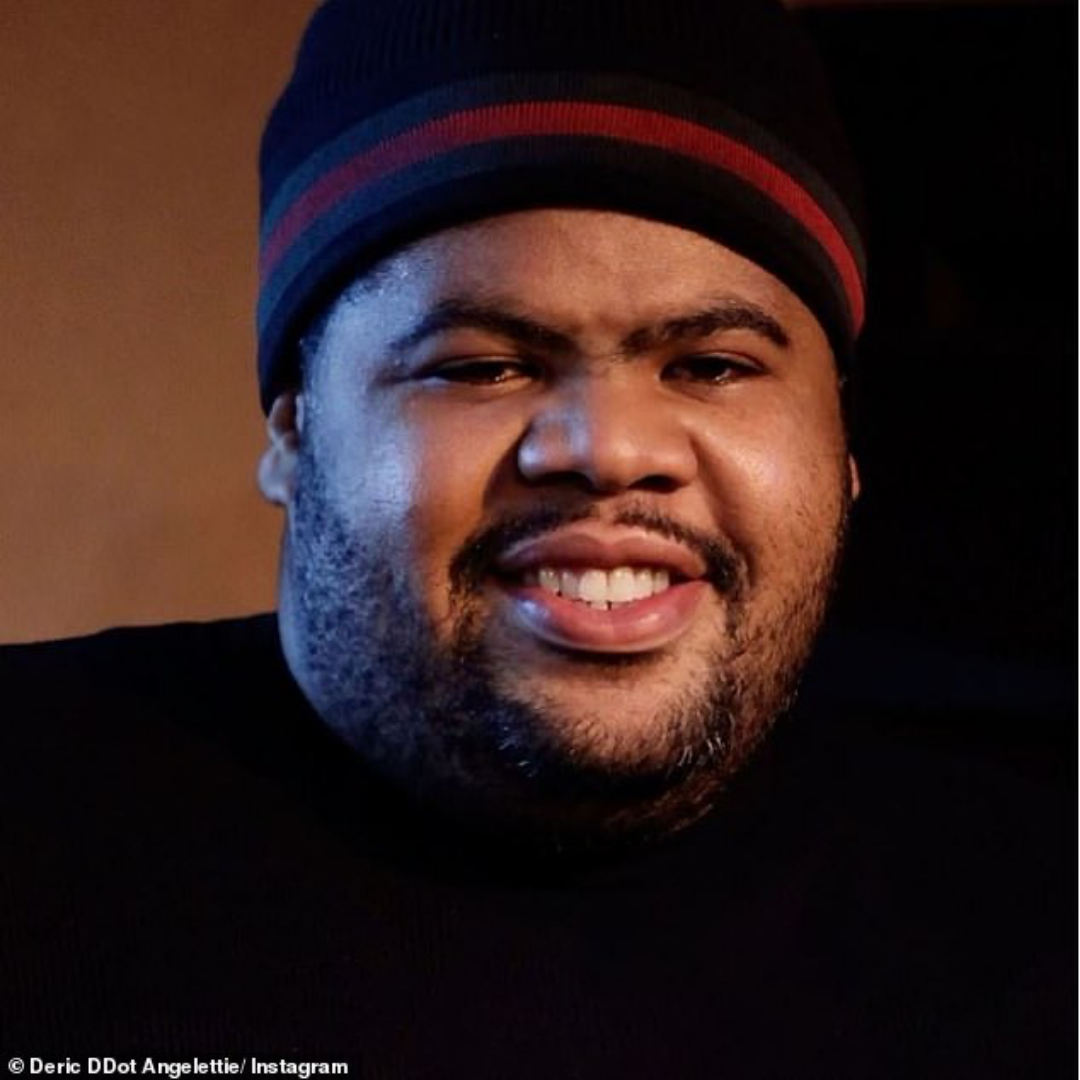 On Monday, the music community was hit with devastating news. Mega hit producer Carl “Chucky” Thompson had passed from covid related complications. Best known for his massive production during the Bad Boy era, Thompson’s sound was pivotal in the ‘90s producing hits for Mary J. Blige, Faith Evans, Notorious B.I.G, Nas, Total, and TLC. Heartbreak filled the industry as artists remembered the late producer and his contribution to music.

Faith Evans wrote a heartfelt message as she was recently with Thompson on instagram live to celebrate the 25th anniversary of her debut album. They shared stories behind creating some of her most notable hits and you could clearly see family bond between the two. Here’s what she had to say via Instagram about the late producer,

Dang Joe…words cannot ever express my sincere love, respect, sisterhood, loyalty or musical aspirations for you! You’re loved by so many people, but that’s just one of your gifts. We bonded way beyond music…. guess that’s why I have like 20 joints we never recorded. Sharing my prayers & condolences with your family. Love you my Shucky!”

Thompson worked with Evans on her debut album and they formed a friendship/partnership lasting over 20 years and multiple projects. Another breakout project that Thompson worked on was Mary J. Blige’s My Life album. This album was a turning point for Mary J. Blige and the work she did with Chucky Thompson was executed flawlessly. It would go on to become her most influential album to date, due to Blige’s relatability and Thompson’s ability to tailor each sound specifically to her. After learning of Thompson’s passing, Mary J. Blige posted this message on her Instagram page,

“Damn! I just spoke to this man last month! We were discussing our plans to work together again. Chucky and I was and will always be a musical match made in heaven. He knew everything I was feeling personally and when we worked on the “My Life” and “Mary” albums. He was an angel sent to help me weather my storm. Now my brother and my friend returned to where all angels and beautiful people like him come from. RIP to one of the best who’s ever done it. This is soooo sad. Too many people leaving too soon🥲🥲🥲🥲💔💔💔💔🙏🏽🙏🏽🙏🏽🙏🏽”

R.I.H Chucky Thompson. Your legacy, music, and impact will live on forever. You will be missed dearly.