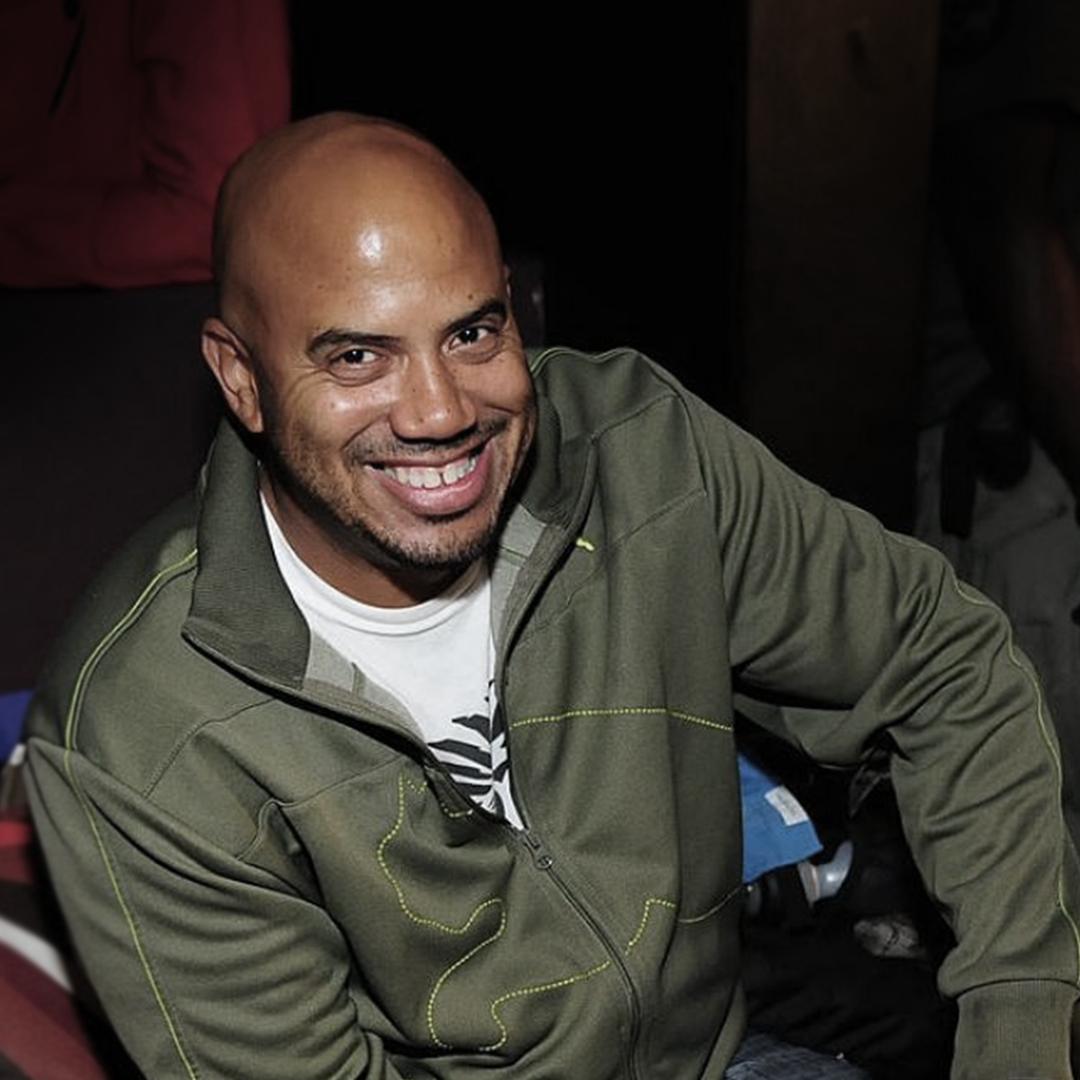 Even if you don’t know his name, you certainly recognize his work. Since 1997, Darren Grant has crafted visuals for some of hip-hop, gospel and rhythm & blues’ smoothest tunes with over 100 music videos under his belt.

The son of an indie filmmaker mother, his rise was swift after graduating film school at California State University, Northridge. Bringing his signature style of saturated earthy tones accentuated by saturated reds, Grant’s attention to nature assigned an emotion to every location. We felt Deborah Cox’s trepidation break free in the bayous of Baton Rouge, LA. We listened to the writings on the wall of Brian McKnight’s lonely domicile in “Anytime”. From Destiny’s Child’s MTV Video Music Award-winning survival anthem to the groundbreaking stomp of Kirk Franklin to posthumous single from the late Aaliyah, the 90’s biggest artists and recording labels trusted him to bring sounds to life with imagery we would never forget.

Graduating from the short form, Grant took directing to the next level in the 2000s with television shows such as Saints & Sinners, Empire, and The Chi. In 2005, he directed his first feature film, Tyler Perry’s Diary of a Mad Black Woman, which debuted at #1 at box offices. In 2021, he continues to flex his talent as director of Lifetime’s biopic Wendy Williams: The Movie.

Zumble celebrates Darren Grant, a true soul shooter, with a collection of his greatest visual contributions to 90s R&B!

Dru Hill – In My Bed Remix