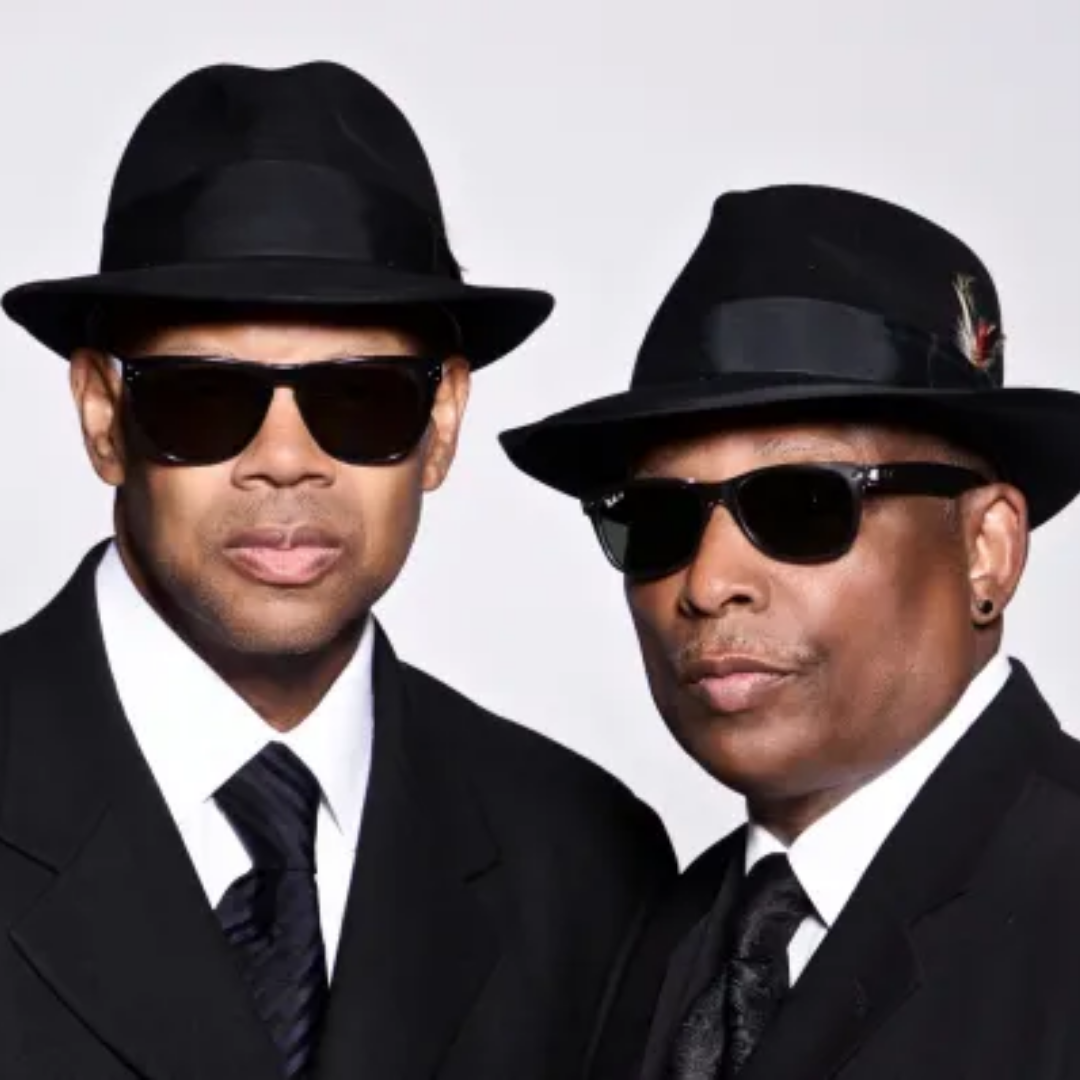 Every great song begins with great lyrics. While the performer receives the praise and producers can be name-dropped on the track, it is the songwriter who is often overlooked as an intrinsic part of the hit-making formula. The lingering legacy of 90’s R&B is greatly attributed to these wordsmiths and their mastery of metaphor, imagery, and storytelling. Let’s review the songwriters who had the Midas touch when it came to singing our lives with their words and killing us softly with their songs. PARENTAL ADVISORY: This article contains R. Kelly which may not be suitable for young readers. 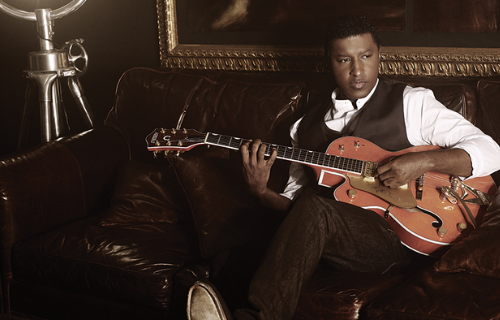 On God, Kenneth “Babyface” Edmonds is easily one of the greatest storytellers of our time. Whether defining his own discography or composing for other artists, the tender lover is the responsible for some of the 90’s greatest hits from Whitney Houston (“I’m Your Baby Tonight”), Tevin Campbell (“Can We Talk”), Karyn White (“Superwoman”), Johnny Gill (“My, My, My”), TLC (“Red Light Special”), Mary J. Blige (“Not Gon’ Cry”) and Toni Braxton (“Love Shoulda Brought You Home”), Edmonds’ songs always brought out the best in their performers. Along with longtime onetime production partner Antonio “L.A.” Reid, Edmonds dominated some of the genre’s most memorable film soundtracks from Boomerang to Soul Food to the iconic Waiting To Exhale, Babyface embodies the passion and personality of each vocal vessel. Whether you were a lover and a secretary or had come to the end of the road, Babyface created classics perfect for only two occasions: day and night. 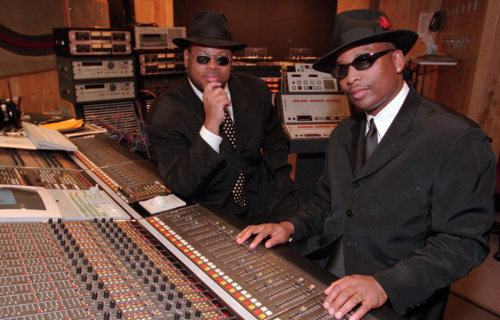 After the Minneapolis duo of was fired by Prince in the 80s as members of The Time, James “Jimmy Jam” Harris III and Terry Lewis forged ahead to cultivate a sound that has made them one of the top teams in R&B. Finding muse in Janet Jackson (Miss Jackson, if you’re Nasty), they took control of their style with timeless melodies and lyricism to teach us exactly the way love goes. Making a smooth transition into the 90s, the trenchcoated pair crafted hits for a variety of artists including; New Edition (“Can You Stand the Rain”), Ralph Tresvant (“Sensitivity”), Boyz II Men (“On Bended Knee”), Chanté Moore (“Chanté’s Got A Man”), to best showcase each singer’s talents. Jam and Lewis continued to design the decade with Jackson co-writing the groundbreaking albums “Rhythm Nation”, “Janet”, and “The Velvet Rope”. 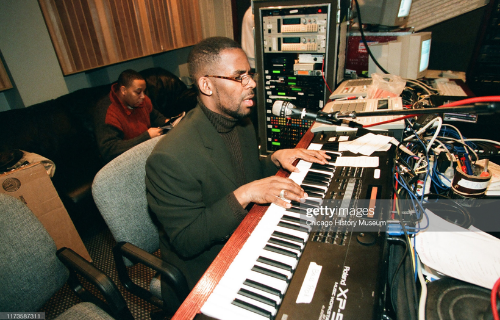 In the case of Robert Kelly vs. America, it remains a constant inner conflict to separate the music from the man. We (myself, included) are not always clear on the rules of R. Kelly’s “cancellation”; however, the musical footprint of sex music, dramatic ballads, and inspirational anthems that he’s left upon the culture cannot be denied. With 11 #1 R&B singles as an artist, making history with “I Believe I Can Fly,” the first R&B artist in 25 years to sweep three Grammy Awards categories, Kelly also penned memorable chart-toppers for Aaliyah (“Back and Forth”), Changing Faces (“Stroke You Up”, “G.H.E.T.T.O.U.T.”) Maxwell (“Fortunate”), and Michael Jackson (“You Are Not Alone”)! Who could forget the drama-fo’-yo’-mama recordings of “Be Careful” by Sparkle, and “Friend of Mine Remix” with Kelly Price featuring Ron Isley? Love him or hate him, The Pied Piper is permanently woven into the quilt of 90’s R&B with music that will, too, survive the man.

Hot Girl Summer: If Your Girl Only Knew

Usher: The Concert That Changed Everything