A Look Back at Black on Both Sides: Review 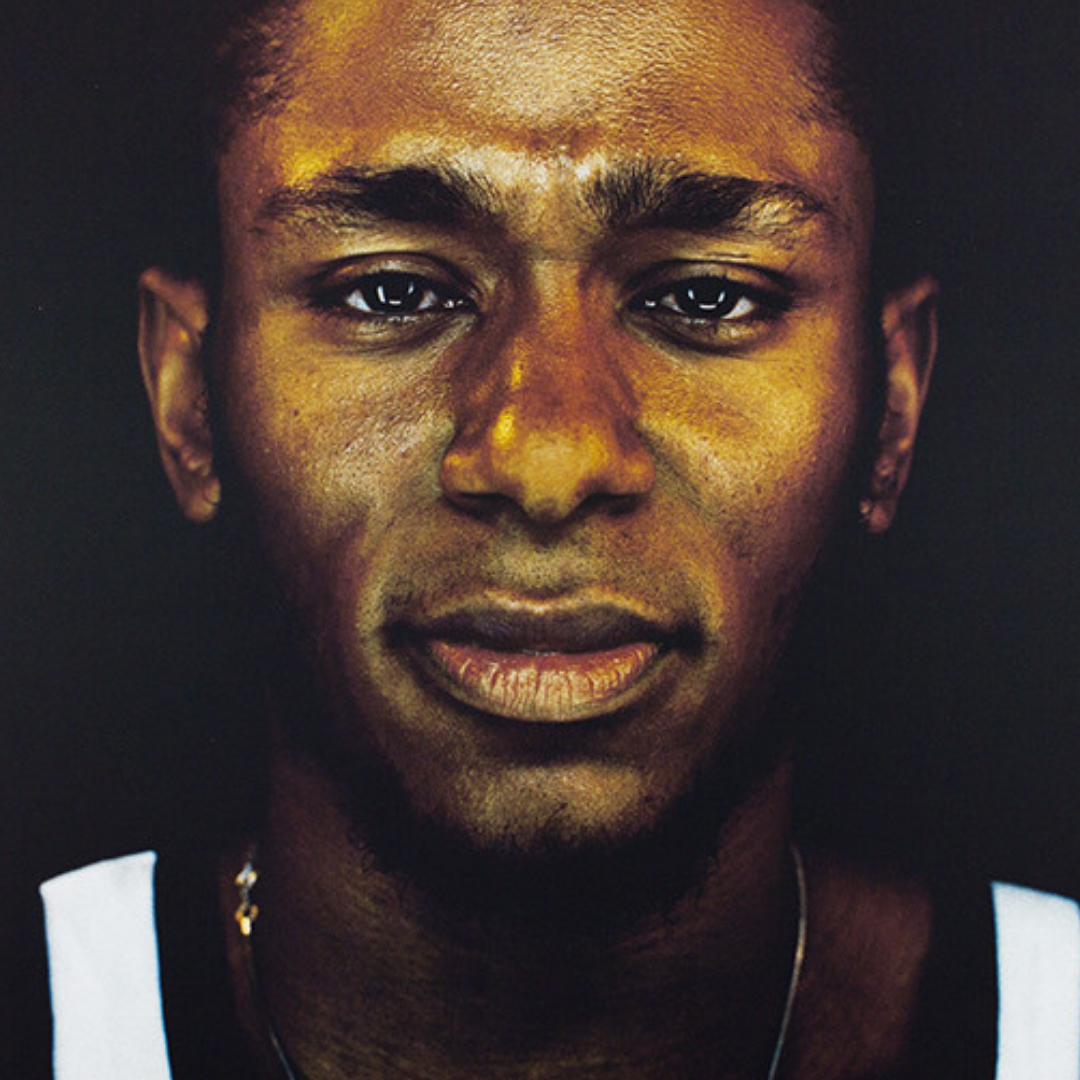 It’s official… I’m the old grumpy guy that complains about all the new music; especially the new rap music. The biggest reason for this is I’m getting older and aging out of the wild days of my teens and twenties. The single-driven artists of the music industry today are ok, but when I want to put on an album and listen from the intro until the end, I turn to my favorites from the 90’s. And seeing as it’s the anniversary of one of my favorite albums, Mos Def’s Black on Both Sides, I wanted to revisit it.

Yasiin Bey, or Mos Def, has been around for a while. He has worn several hats over the years including actor, tv show host, activist and of course emcee (he was also known for wearing a lot of hats throughout his career. See what I did there?). He probably began to gain notoriety as half of the rap duo Black Star in 1998, although more fervent hip-hop heads may know him from 1996 or prior as a solo artist, when he appeared with notable “conscious” rappers like De La Soul. However, 1999 is when he released his debut solo album.

Plenty of “conscious” albums dropped in the 90’s, but none were more important to me than Black on Both Sides. The album changed my view of artists that were considered backpack rappers. Mos Def used his lyrics to tell stories that meant something and bring attention to topics that continue to be relevant to this day. On “New World Water” he describes the threats associated with water insecurity and the dangers of capitalization as it relates to the natural resource (I didn’t even know I cared about this until I heard the song). On “Mr. Nigga he describes the struggles and stereotypes that come from being Black and the double standards that existed then and continue to be an issue today, 21 years after the album was released.

I heard of the leading single, “Ms. Fat Booty”, way before I actually listened to the song. I was familiar enough with Mos Def’s work to know he had a way with words, and I was excited to hear what this lady and her fat ass were all about (remember this was the 90’s. I have grown since then). While it turned out to be him reminiscing about a time he fell for a woman that ends up leaving him, presumably, for another woman, I loved it. What piqued my interest was how he told the tale. He recounted it like he was talking to his friends rather than rapping a verse.

Mos Def went on to release other albums, host Def Poetry Jam, star in movies such as 16 Blocks and The Italian Job and has been a voice for racial inequality and other injustices over his career. But I still go back to Black on Both Sides from time to time just to enjoy his perspective or his wordplay. Either way, it’s worth the hour and 11 minutes it runs, even 21 years later.