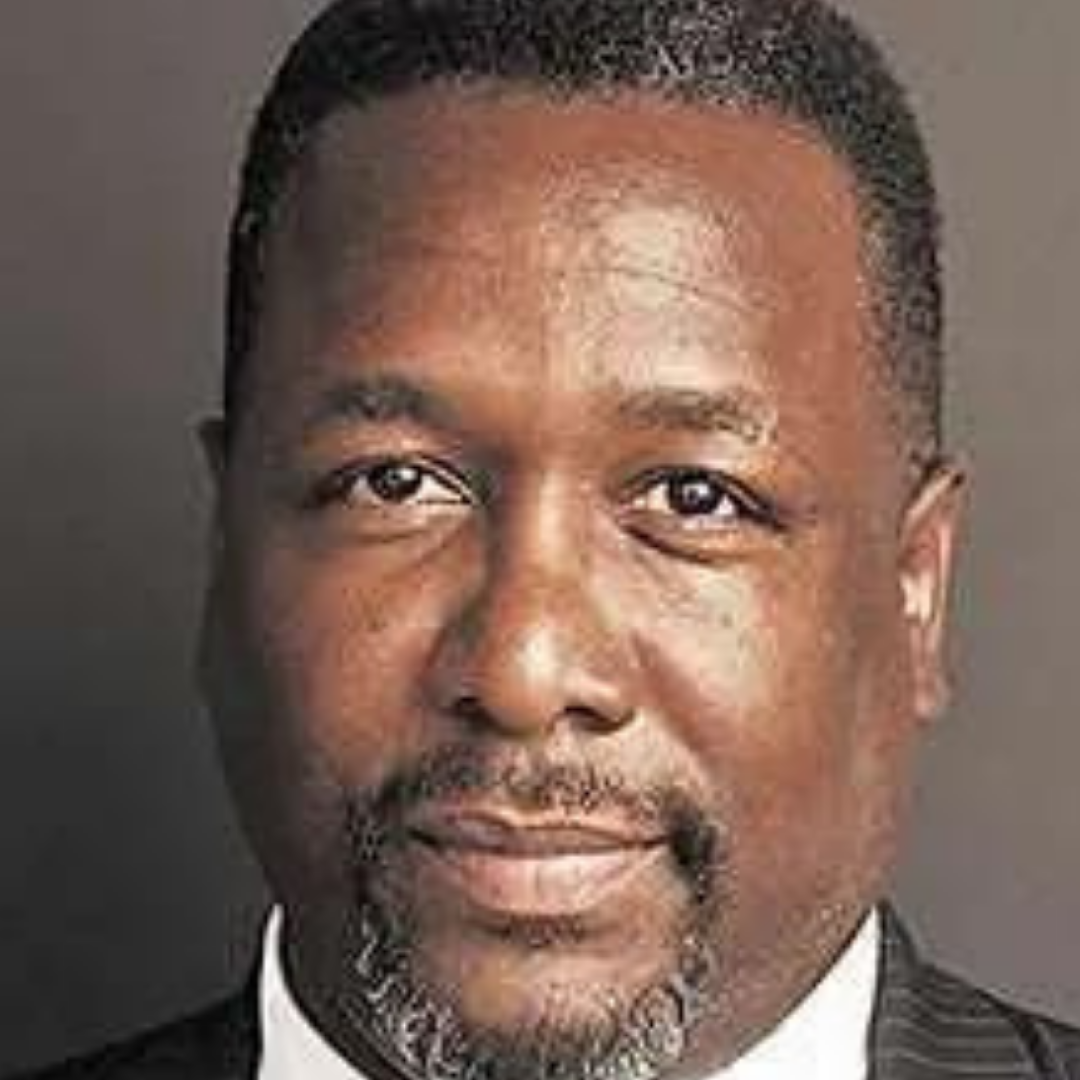 HBO’s The Wire is one of my favorite shows ever. The storylines were varied and complex, and each of the characters experienced radical changes over the 5 seasons the series ran (2002 – 2008). One of the main characters, while still being under-appreciated, was Bunk Moreland played by Wendell Pierce. He was amazing in his portrayal of a homicide detective in Baltimore (not that I have much personal information to draw an accurate depiction from on the subject). But I think the success of The Wire may have caused me to forget/overlook other roles that he also shined in. Here are a few of my favorites. 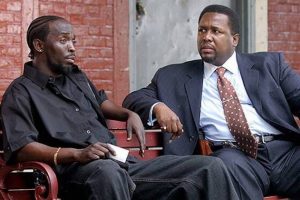 Before I knew his government-issued name, I knew Wendell Pierce as Michael Davenport. Of course, we all remember the movie starring Whitney Houston, Angela Bassett, Lela Rochon, Loretta Devine, etc. based on the Terry McMillan novel. But the slightly overzealous coworker/one-night stand that was only good for about one 10-second round… was also memorable, and my guy Wendell played that character to perfection. There were plenty of notable names in the film, but I bet we all remember that scene. 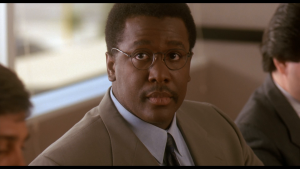 Wendell played Agent Richard “Dick” Gill. In the film, he has his life ruined by a gang of hackers. They eventually get his credit card declined while he is out on a date and leaves a very “colorful” online personal ad that indicated that he was a cross-dressing white male interested in “leather”, “lace”, and “watersports”. After my first watch I always remembered the guy who had his life ruined in Hackers.

This may have been one of Pierce’s smallest roles out of the ones mentioned here, but Brown Sugar happens to be one of my favorite “romance” movies ever. I’m a big fan of Mos Def, Sanaa Lathan and Hip Hop as a culture, so it makes sense. Being said, I have watched the movie several times and one of the funniest moments, to me, is when Dre leaves “Millennium Records” because they signed “Ren” and “Ten”. The look of confidence in Simon’s face while Dre is disgusted with the duo consistently has me laughing.

Wendell Pierce isn’t one of the names that we think of when discussing the most influential actors of the 90’s and early 2000’s, but maybe he should be.