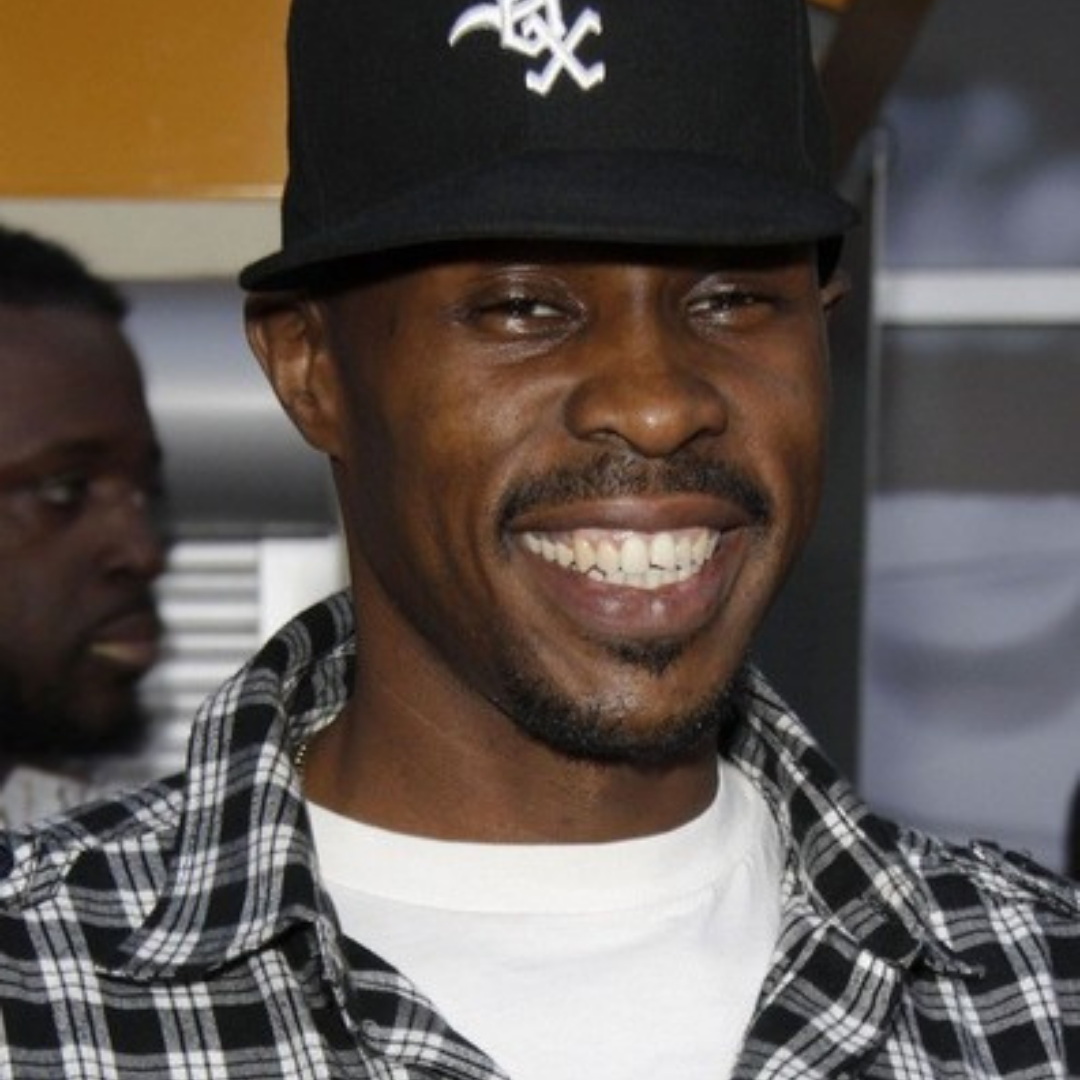 I share a birthday (and birthplace) with one of my favorite actors. Wood Harris has starred in some of my favorite shows and movies. His role, as Motaw, in Above the Rim was just the beginning of his career and he was enrolled in Northern Illinois University for his B.A. in Theater Arts. This was only the beginning of his career and many iconic roles. He went on to star in movies/shows such as Creed (2015) HBO’s Oz (1997) as well as the movies below.

Harris starred alongside the great Denzel Washington in this 2000 biographical sports film. He received a NAAACP Image Award nomination for Outstanding Supporting Actor in a Motion Picture with his portrayal of the Texas high school football star. 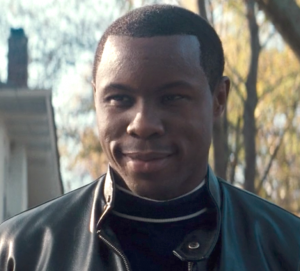 In this 2002 crime drama, Harris Plays Ace, a young man trying to figure out his place in life, when luck struck and he was introduced into the life of drug dealing. He was able to make a large profit out of it, but it cost him a lot. He starred alongside stars such as Mekhi Phifer and Regina Hall. 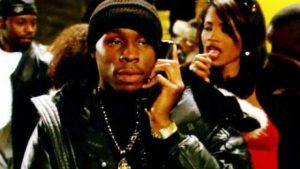 The Wire is my favorite television show of all time, and Avon Barksdale may have been my favorite gangster. Avon was the epitome of what I thought a man in his profession should be: fearless, about his money, and a man of principles.