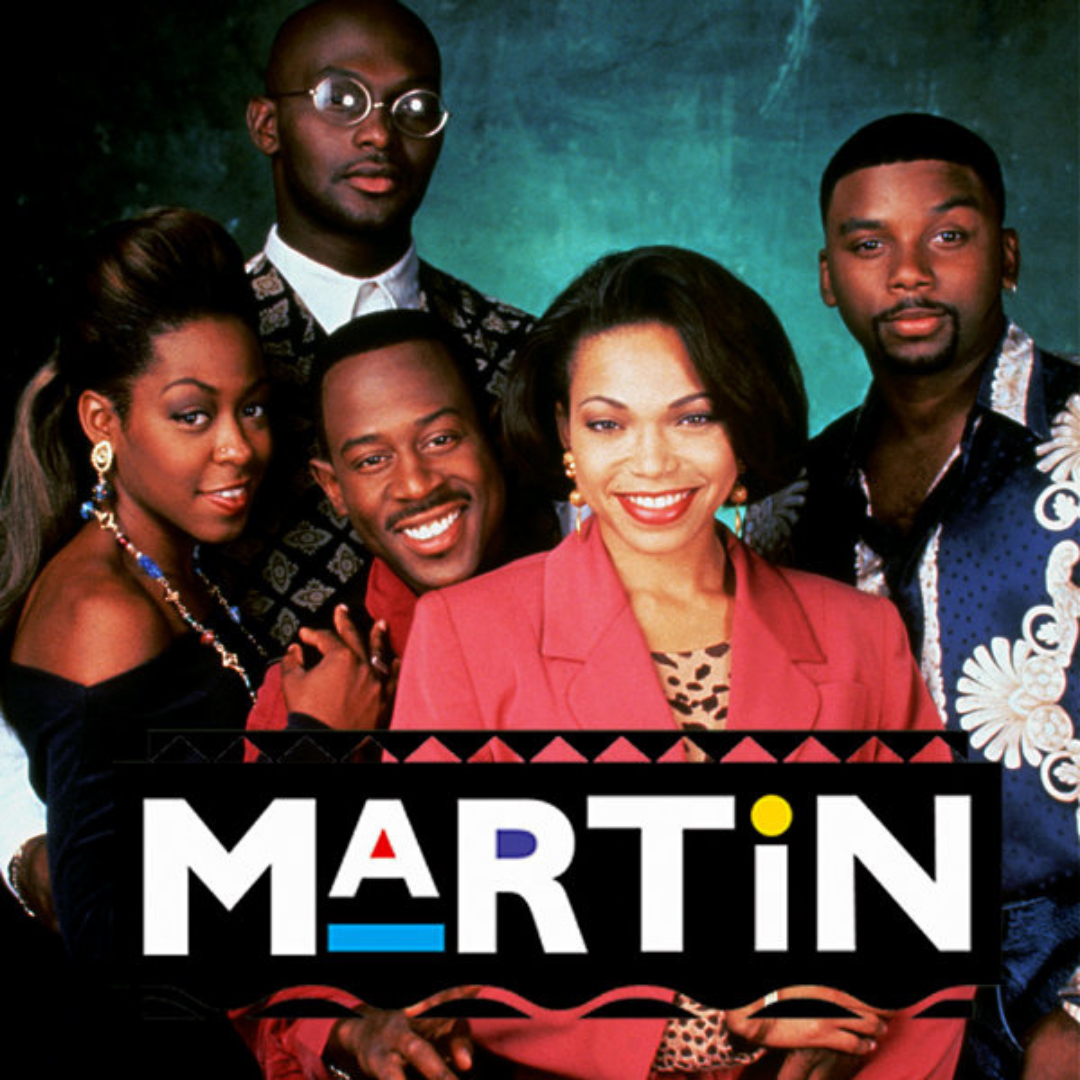 Cover Story |The 90’s have some of the most iconic shows of our generation. One of the biggest just turned 29 years old last week (I feel old now). Several new shows debuted in the early to mid 1990’s as a part of FOX’s move to target an audience that was slightly younger than the “Big Three” broadcast networks at the time: ABC, CBS and NBC. This not only meant edgier shows but also shows aimed at bringing in a more diverse group of viewers. This would include the introduction of shows such as In Living Color (1994), Living Single (1998) and Martin on August 27, 1992. 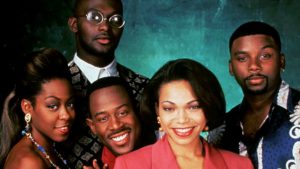 The premise of the show was following a couple (Martin and Gina) and their best friends (Cole, Tommy, and Pam). The premise may seem simple, but anyone that was/is a fan of the show knows it was much deeper than that. Both Martin Lawrence and Tisha Campbell had previous experience on the big screen in late 80’s classic movies such as Campbell in 1988’s School Daze and Lawrence in 1989’s Do the Right Thing and had even worked together prior to the show in 1990’s House Party and Boomerang (released July 1992). Their supporting cast was also quite accomplished with Thomas Ford (R.I.P) making an appearance in Harlem Knights and Carl Anthony Payne having a recurring role as “Cockroach” on The Cosby Show. 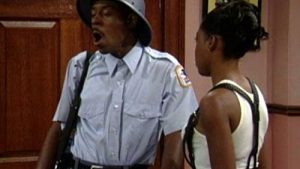 What made Martin appealing to so many viewers was its depiction of relatable characters, in (mostly) relatable situations. The show was able to tap into the Black culture in the U.S. From cracking jokes on their friends, to money troubles and relationship issues, Martin was able to reach their audience in a way that most network television shows at the time had been unable to do for a growing Black audience. Lawrence was already a household name in many communities because of his stand-up comedy and hosting HBO’s Def Comedy Jam. But this show allowed increased its main characters profiles while also breaking in some lesser-known comedians. Comics such as Reginald Ballard (“Bruh-Man”), Tracy Morgan (“Hustle Man”) and others were able to take the notoriety they gained from the show to propel their careers forwards. 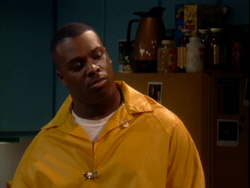 The show eventually ended after five seasons and some internal conflict between the two main cast members. This conflict led to some weird episodes, with many of the viewers at home fully aware of the restraining order that led to the unusual cruise ship storyline. And while many of the show’s fans choose to look at season 5 of Martin in the same way Michael Jordan fans look at “His Airness’” final two seasons with the Washington Wizards (pretend it never happened), it remains one of the most beloved shows of the time and is still in syndication on BET and VH1 currently.

The Fugees Settle ‘The Score’