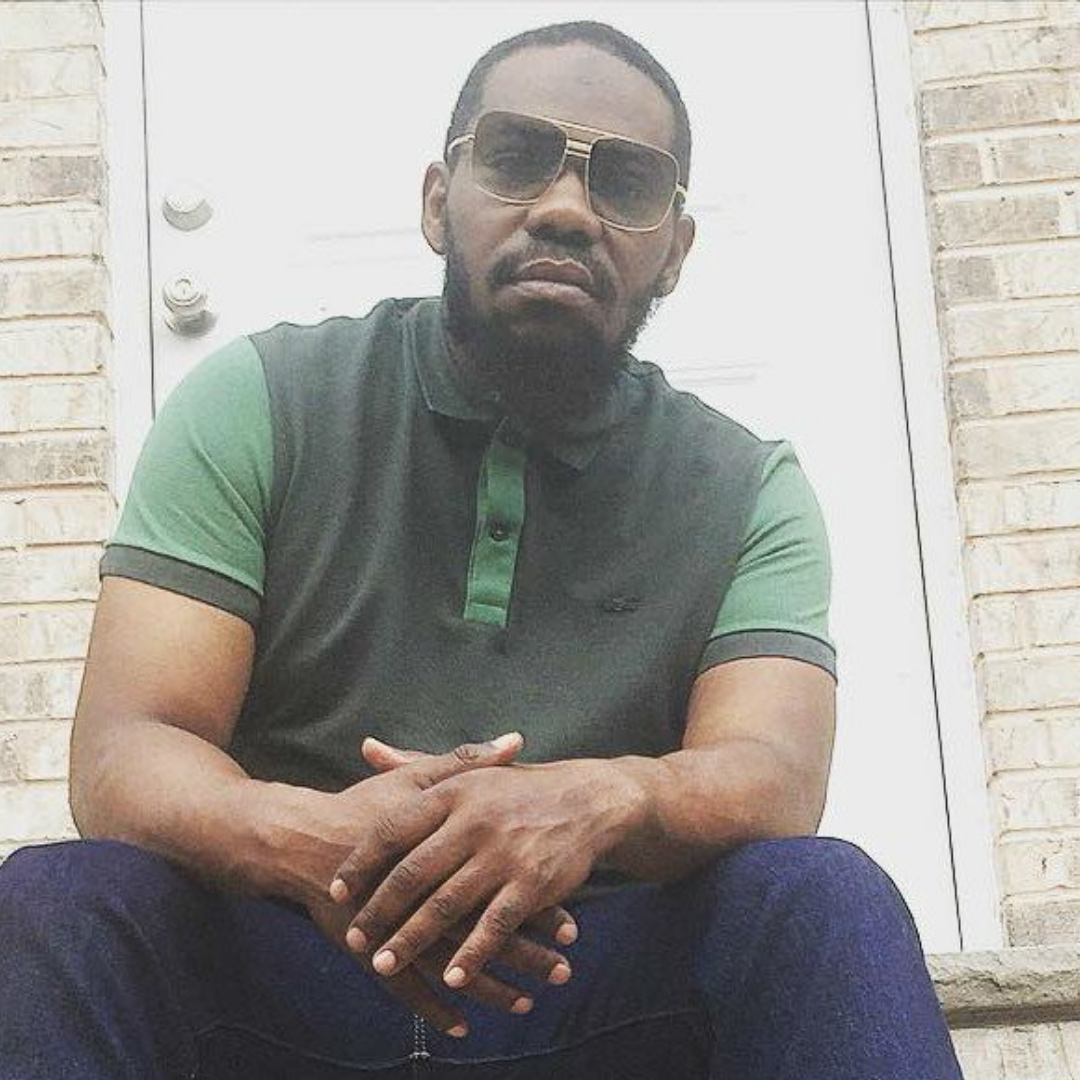 Cover Story | Giving someone their “flowers” while they’re still around to appreciate them is the basis for rapper/actor/podcaster Noreaga’s “Drink Champs”. This past week he released an episode with one of Philadelphia’s greats, “Beanie Sigel”. The Broad Street Bully (as he’s often referred to) was one of Philly’s most talented lyricists in the late 90’s – early 2000’s, and continues to be an influence in The City of Brotherly Love’s Hip-Hop scene. 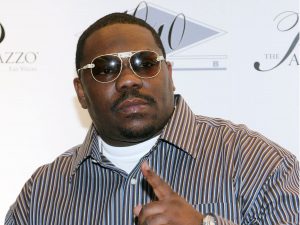 Roc A Fella Records was the birthplace of many talented emcee’s careers over the years. However, in the 90’s the roster wasn’t as star-studded as it eventually became. Outside of Mr. Shawn Carter and his young protégé, Memphis Bleek, there weren’t any other notable names from the camp at the time. That is until Beanie “Mac” stepped on the scene. Touted as one of the best lyricists as soon as he got in the game, Beans made it clear that he wasn’t a “rapper”. His identity at the time had been established in the streets. He even adopted the “Sigel” in his stage name from Sigel Street in South Philadelphia where he was raised.

Sigel received his first major placement on the 1998 single “Adrenaline” by The Roots. He held his own with fellow Philly rappers Dice Raw and the acclaimed lyricist, Black Thought. In 1999 he went on the “Hard Knock Life” tour with some of the most respected rappers of the time: Redman, Method Man, DMX and Jay-Z. And while he only came out during Jay’s set to perform a freestyle, he made enough of an impression with the fans to sell over 155,000 copies of his debut album The Truth in its first week. 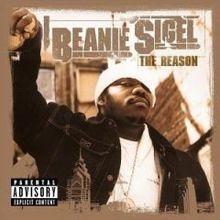 Sigel’s next two projects, The Reason and The B. Coming, also had positive receptions: all debuting in the top 10 on the Billboard charts. His newfound fame didn’t keep him from getting into his share of trouble. From arrests, incarceration, and public beefs with notable artists of the time (Nas, Jadakiss, Jay-Z and Meek Mill to name a few) Beans wasn’t a stranger to dealing with misfortune however it presented itself. But the reason he was being celebrated on Drink Champs and the reason he remains a living legend in the rap games has nothing to do with the negativity. He can rap and that speaks for itself.