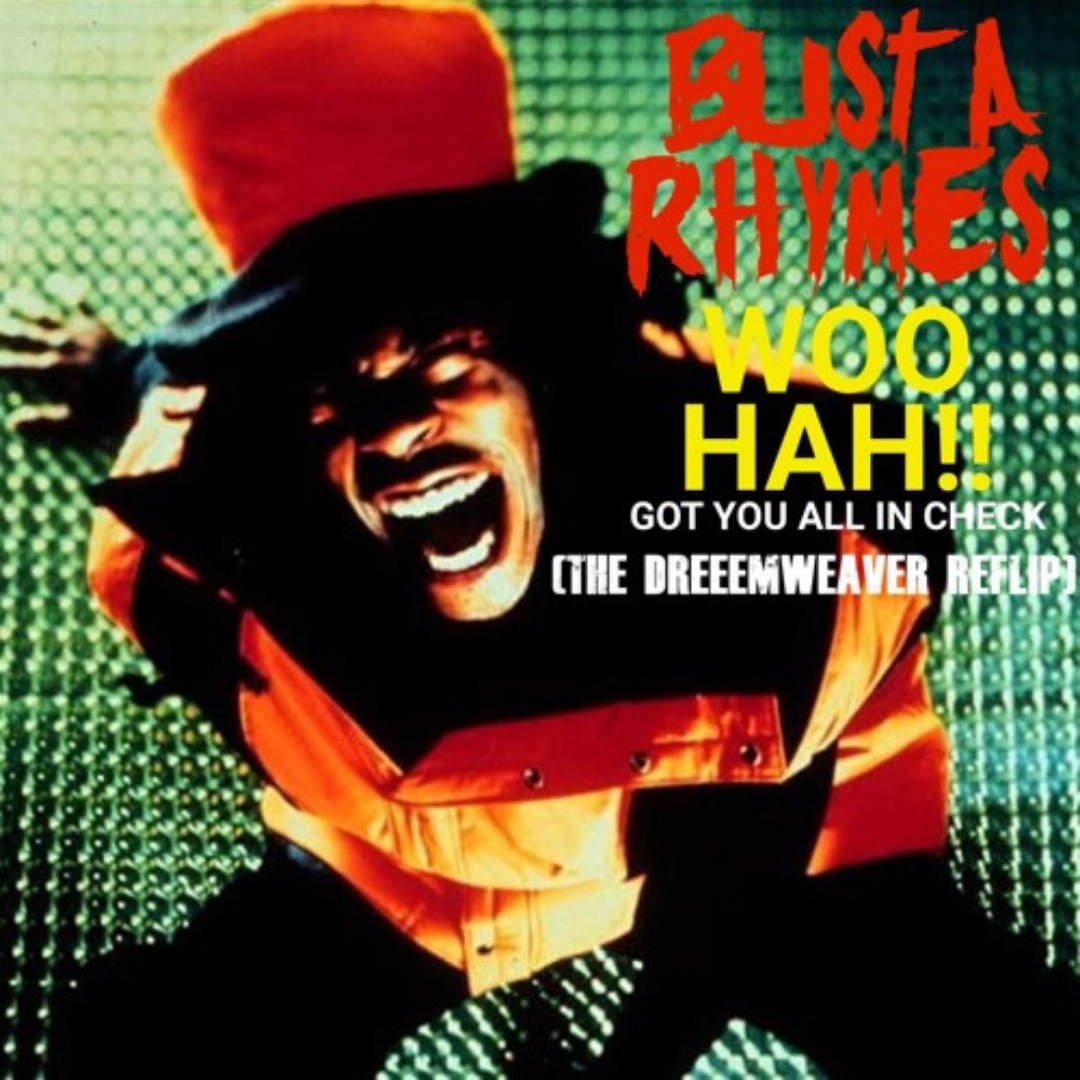 Busta Rhymes is one of those artists that have always seemed underrated. Even though he has several gold and platinum-selling albums and has appeared on a ridiculous amount of hit singles and features. Maybe he’s missing the classic album that I have come to expect from someone in my “top 5 of all time,” but outside of that, he meets most, if not all, my criteria. Busta has the longevity, skill and song-making ability that I like, and he has some of the biggest crossover singles with pop stars throughout his career. Here are a few of my favorites from him.

Woo Hah!! Got You All In Check

The first single from Busta’s debut solo album. Released in 1996, “Woo Hah” was completely different from the singles being released in Hip Hop during that time. The visuals for the song were also unlike other rappers’ videos released from the era. These factors combined with Busta’s unorthodox rap style make for a pretty good match.

The first time I heard “What’s It Gonna Be?!” I knew it was going to be a big deal (Janet Jackson is on there). It ended up being nominated for a Grammy and was one of the biggest rap hits of the year.

One of my favorite Hip-Hop songs, and while it’s not Busta’s song, his vocals on the hook played a big part in why I enjoy it so much. The song means more to a lot of people because the single featured the late Christopher Wallace (a.k.a. The Notorious B.I.G).