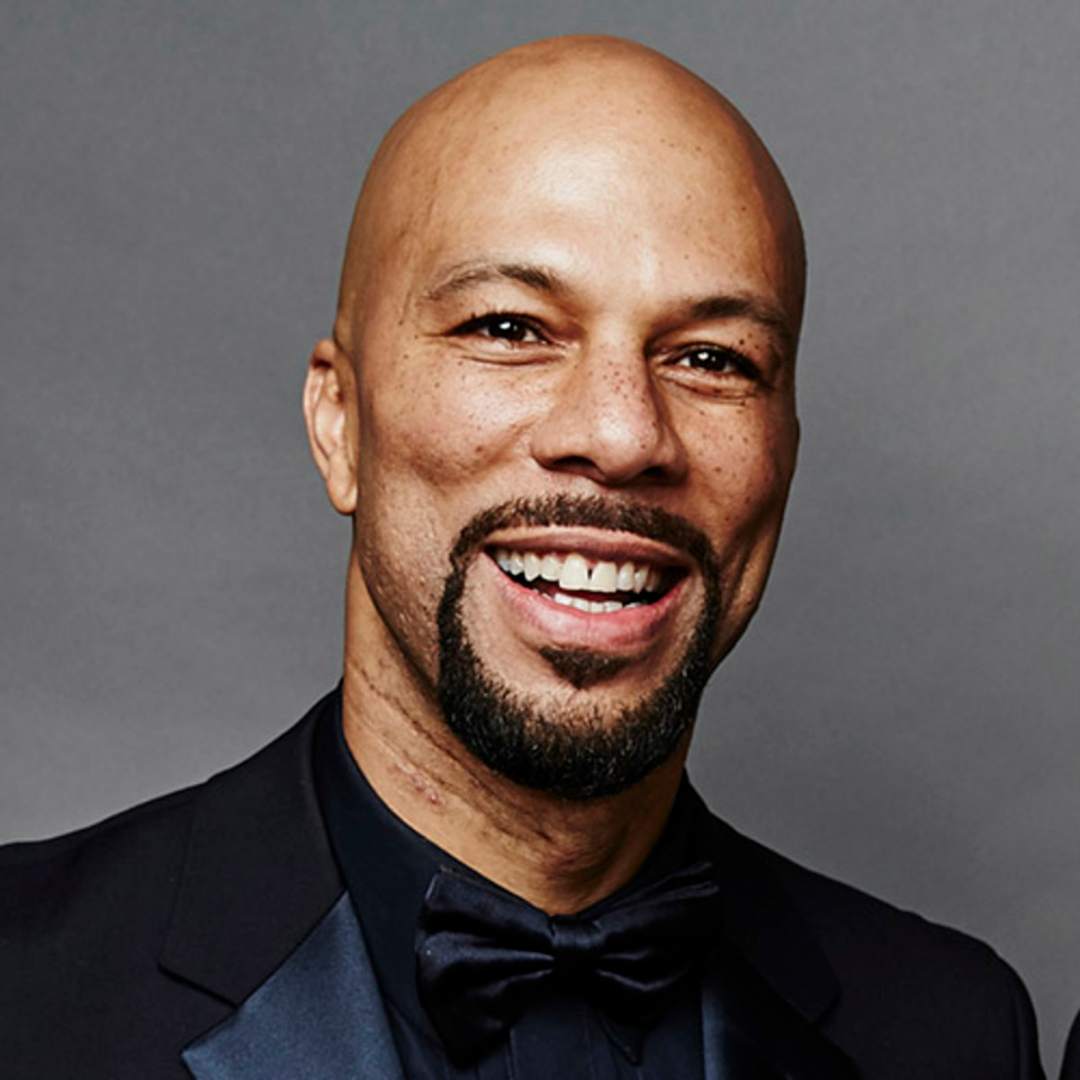 Common has a career and legacy in rap and the silver screen that extends back further than many of us realize. Most people may know that he started his career in the music business but where in his career many of us first were introduced to the Chicago lyricist are probably different. He got his start rapping in the late 80’s and early 90’s. At this time, he was a part of the rap collective C.D.R. but since the group dissolved in 1991 Common, also known as Common Sense, earlier in his career (the name change to “Common” came in 1994), has gone on to earn some incredible accomplishments in both music and film. 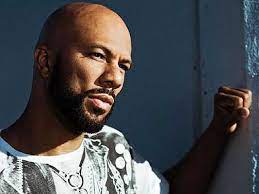 In 2017, with his Primetime Emmy for Outstanding Original Music and Lyrics for “Letter to the Free”, he became the first “rapper” to win an Emmy, Grammy (he’s won 3) and Oscar (for Best Original Song “Glory”). Along with this accomplishment, he’s also been the recipient of many other nominations and awards, and honors from winning the NAACP Image Awards (2015 “Selma”) to being invited to perform at the White House for the White House’s “An Evening of Poetry” (2011) and selling millions of albums. 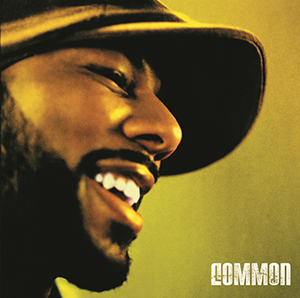 His accomplishments are evident and his impact on the state of Hip-Hop in the 90’s over the years is clear. Where along his journey, each of us discovered the esteemed wordsmith, is interesting. I’ve had conversations with real “Hip-Hop heads” who will recall his first studio album, released in 1992, Can I Borrow a Dollar?. Other fans may have started a little later in ‘94 with his second project “Resurrection”, which featured one of his most iconic songs to date “I Used to Love H.E.R.”. Other fans may have even caught on later still when he signed to Kanye West’s G.O.O.D. Music imprint and released his most commercial successes to date Be (2005) and Finding Forever (2007).