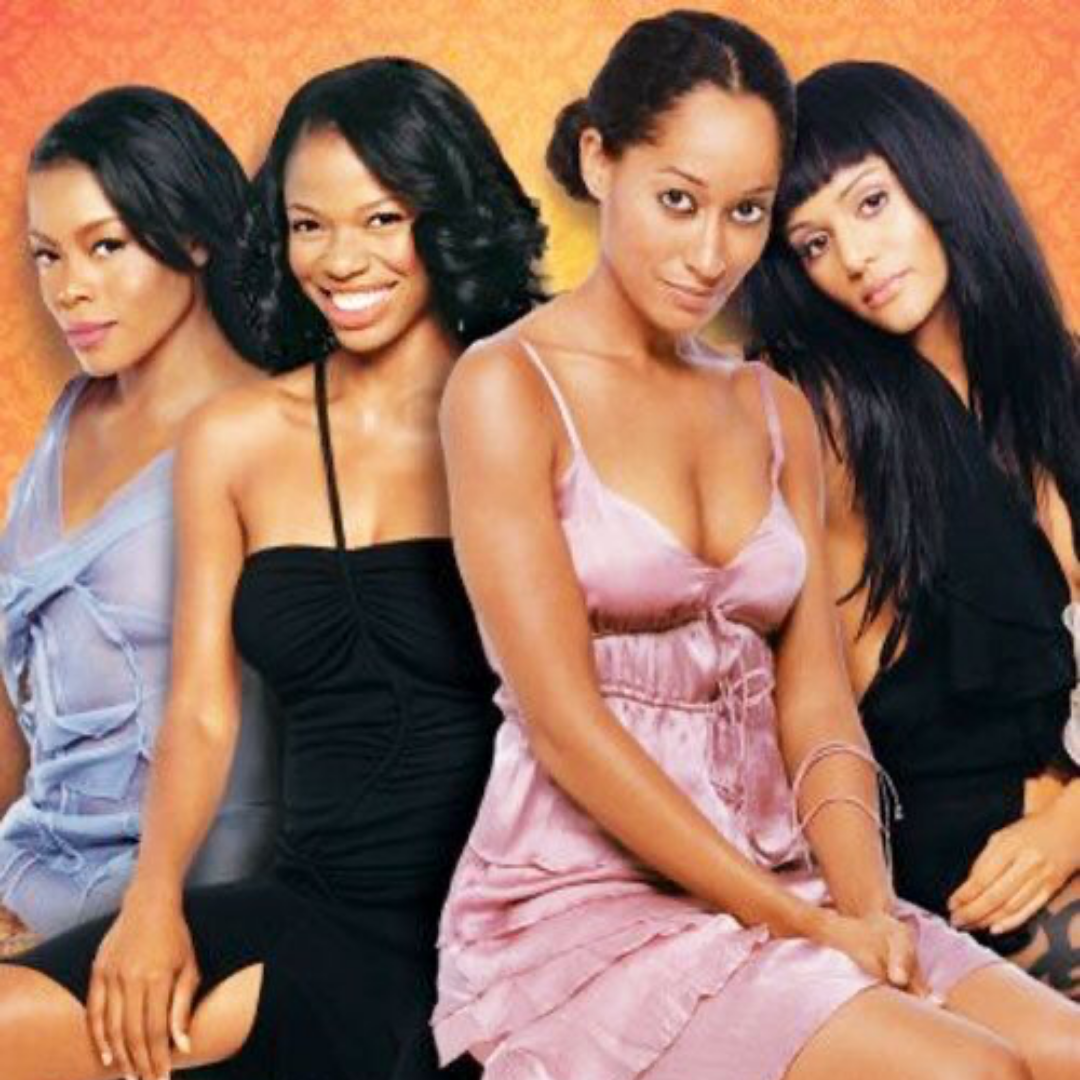 “My girlfriends there through thick and thin. My girlfriends” Can you believe it has been 21 years since Girlfriends first premiered on television? If you ask anyone what was one of their favorite shows from the early 2000s, I guarantee you they are going to say Girlfriends. This show was innovative, raunchy, comedic, and gave you an inside look into the complex lives of their four main characters. We brought them into our homes, laughed with them, endured heartbreak with them, heck, some of us even wanted to be them. Whether it was Joan’s optimism, hopeless romantic and quirky essence, Lynn’s free-spirited, eclectic lifestyle, Toni’s ambition, confidence, and never settling for less attitude, or Maya’s no-nonsense, ride or die, and queen of the infamous “Oh Hell No!” catchphrase, we could relate to them on a personal level that’s never been seen on TV before. So what makes this show such a classic?

For starters, let’s discuss the cultural impact. Girlfriends showcased black women in a completely different light than what we’re used to seeing on screen. Its predecessor Living Single did the same thing. In Girlfriends, you had black women exploring their sexuality and femininity. Something that society tells us to be ashamed of. They were listening to indie music, doing yoga, battling gender discrimination, going through relationship woes, starting new careers, and transitioning through motherhood.

One of the most memorable episodes was when Toni Childs was in an interracial relationship and had to explain the concept of a weave to her Caucasian counterpart who was running for mayor. What she didn’t know is that he would tell the whole city she had a weave on national television. That was cringe-worthy at it’s finest. Or how about the joy we all felt when Maya got her book deal and turned catchphrase “Oh Hell No” into “Oh Hell Yes!” We were rooting for her through our screens. It was truly a full-circle moment. Who can forget the betrayal we felt when Toni tried to sleep with Joan’s man because she was hurt over her breakup, knowing that he was a sex addict? I don’t know about y’all, but it would have been on and poppin’ in these streets.

One of the most impactful episodes, was when Kimberly Elise guest starred and the ladies found out she had HIV. That opened up a whole discussion about health, trust, and supporting someone who lives with the disease. The list goes on and on. My favorite episodes change like the wind, there are so many to choose from. Through it all, Girlfriends ushered in a new era and gave us a candid look into the lives of black professional women. It is a timeless series that can be watched over and over again. I am more than excited to rewatch those crazy, beautiful moments, as it truly makes me appreciate my girlfriends.

Let me know what are some of your favorite episodes from the show, which ones resonated with you, and if you think there should be a Girlfriends reboot.