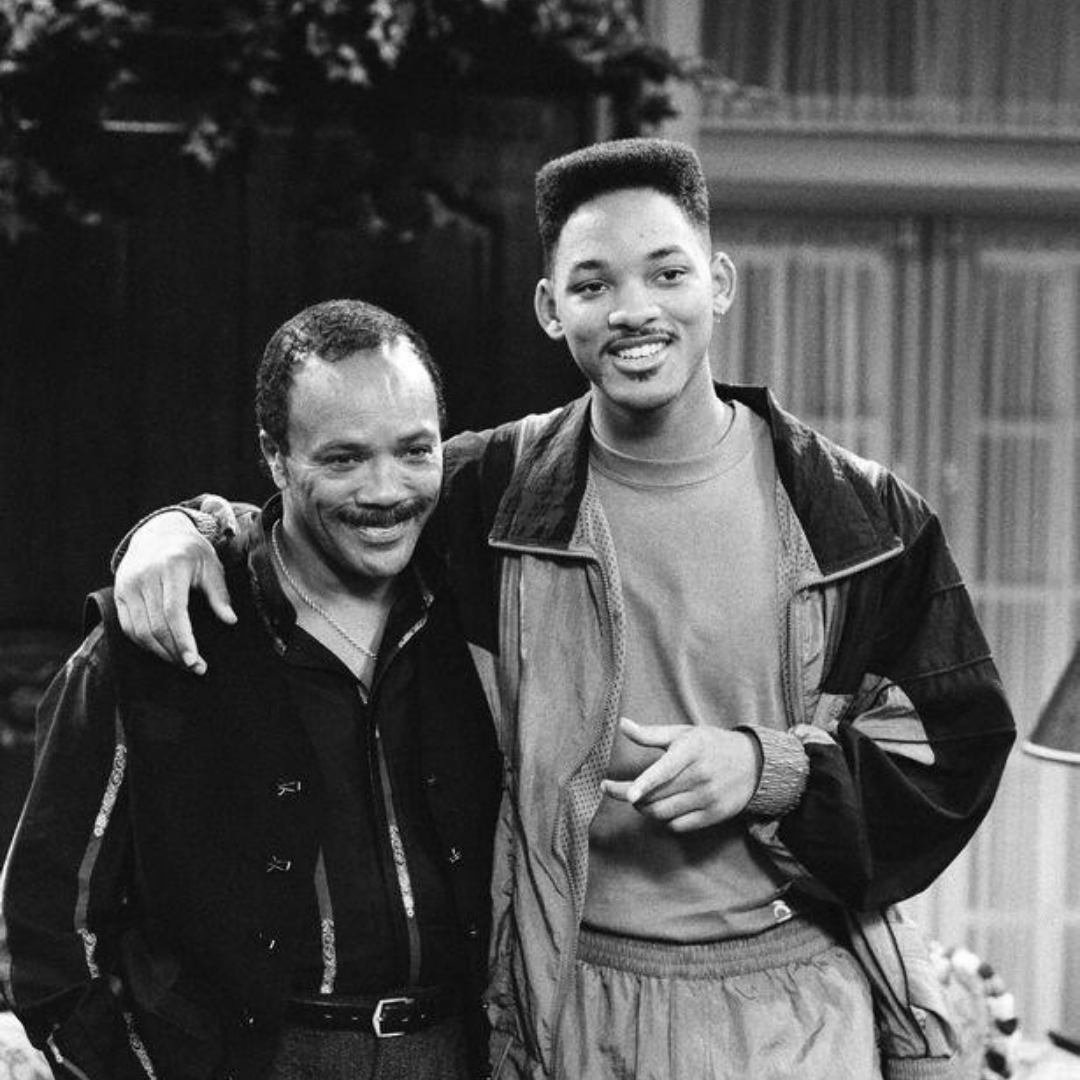 As a fan of binge-watching shows from the 90’s, I always look for elements I missed in the original viewing. Details like Will Smith’s ‘Grape’ Jordan 5’s in the first season of The Fresh Prince of Bel Air, or Martin’s Concord Jordan 11’s in the “Homeo and Juliet” (season 4 episode 21). Some of my observations did not revolve around the Jordan’s different actors/actresses were wearing. Some involved random appearances from people I didn’t expect. The Fresh Prince had several examples that I found notable. 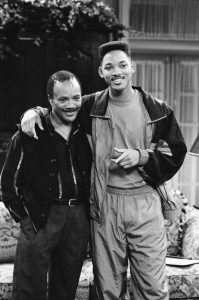 Quincy Jones was a producer on the show and made a guest appearance as himself in Season 1’s “Someday Your Prince Will Be in Effect Part 2” (Season 1 Episode 9). I didn’t find out that he was the “cab driver” Will told to “smell you later” until years after I had first watched the show. Jones is a legend all by himself with music and film credits over the last few decades, but I found out late about that particular cameo. 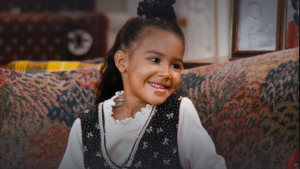 In this episode Aunt Viv’s due date is approaching and everyone is thinking about what this change to the family will mean to them. Rivera was only 6 years old at the time and had a small role as Hillary’s fantasy mini-me/personal aide, but she went on to star in Glee (2009-2015) and many films before her tragic passing in 2020. She got her first significant role along with esteemed actresses/actors such as Della Reese and Redd Foxx in Paramount’s “The Royal Family” (1991-1992) 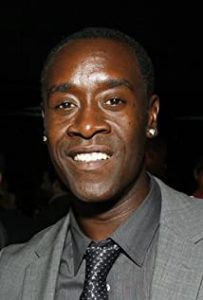 The final cameo in this trilogy comes from the first season of The Fresh Prince of Bel Air and stars Ice Tray, Will’s best friend from back home. Cheadle had been in plenty of films during in the 80’s leading up to this cameo and his experience on camera showed through his performance. He would go on to star in films like Marvel’s Avengers: Endgame and the “Oceans” trilogy, which showcases his range and the quality of guest stars to appear on the show.