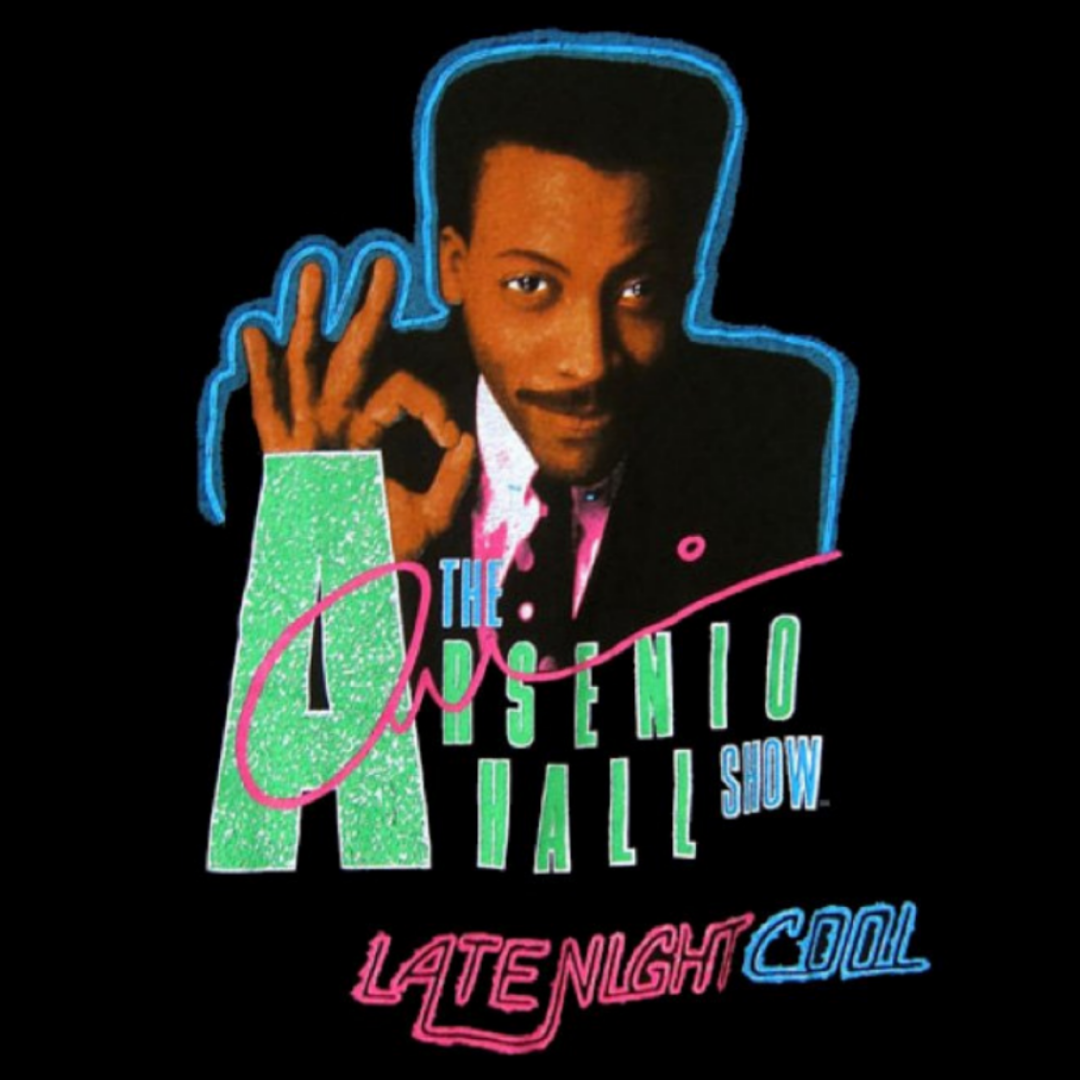 Daytime television shows were a childhood staple. Who remembers staying home from school and watching all the talk shows because there wasn’t anything else on, or because your mom or grandma would consume them faithfully. What initially may have felt like torture, grew into love and respect for these hosts, their guests, and the audience reactions. These shows crossed barriers, tackled real issues, and provided us with some of the most memorable entertainment we’ve ever seen. Love them or hate them, there is no denying the impact these shows have had on our lives beginning at childhood and crossing over into adulthood. Here’s a list of some of the talk shows that dominated during the golden era.

The Montel Williams show first hit the airwaves in 1991. It is known for being the long-running daytime tabloid talk show running from 1991-2008. The show primarily focused on heartfelt issues, such as reuniting families, finding lost loves, and stories from people who have overcome hardship. One of the show’s biggest guests was the psychic and medium Sylvia Browne. I remember watching as she connected people from the audience with their loved ones who have passed on. Now I don’t know how much of it I believed, but it was interesting to see the audience’s reaction. Montel Williams had a way of bringing this calming essence to the show. Maybe it was his discipline from serving in the US Marines and Navy, or the way he motivated his guest and really tried to understand their issues, there’s no denying that Williams was made for this. Williams earned a Daytime Emmy Award for Outstanding Talk Show host in 1996. A huge turning point in the show was when Williams opened up about his own struggles with MS, making the encouraging words he spoke even more powerful. 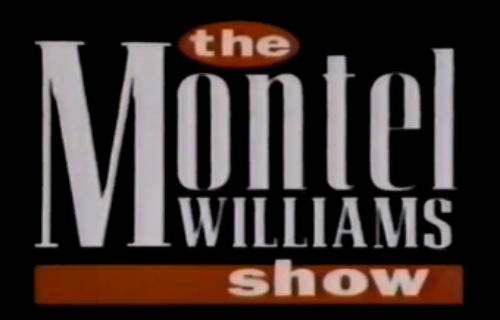 Man who didn’t love the Arsenio Hall show? Debuting on January 3, 1989, this late-night talk show had it all. Entertainment, celebrity guests, comedy, performances, and just overall fun. I’ve always admired Hall’s comedic wit, and how each guest always seemed like they were having a conversation with an old friend. From the opening monologue to his trademark “Woof, Woof, Woof” with his fist in the air, Hall had this relatable rapport with the audience and guests it showed. Some of the show’s most notable guests include Eddie Murphy, Halle Berry, Bill Clinton, Tupac Shakur, Luther Vandross, and Prince. The show was hit for not only urban media, but mainstream media as well earning the show two Emmy awards and two NAACP awards during its run in the 90s. The final episode aired on May 27, 1994. 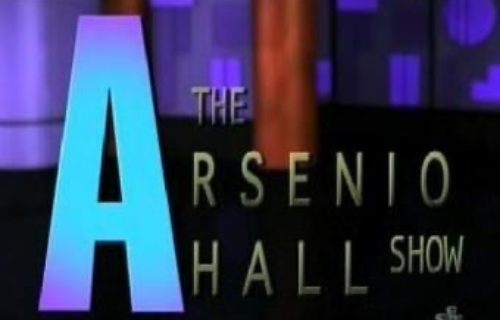 The Queen of Daytime Television is none other than Oprah Winfrey. I don’t care who you are or where you were when 4:00 pm rolled around everybody’s television was tuned in to the Oprah Winfrey Show. Debuting on September 8, 1986, and running for a whopping 25 seasons, this show gave us a sneak-peak into the media maven. The Oprah Winfrey Show tackled everything from educational platforms, gun violence, mental illnesses, abuse, relationships (who can forget when Oprah told Beyoncé to always keep her personal life private), and so much more. From Tom Cruise jumping up and down on Winfrey’s couch, to when she bought everyone in her audience a car, it was clear that Winfrey was not only an amazing talk show host but an incredible person as well. This show earned 47 Daytime Emmy Awards until Winfrey decided to stop submitting the show. Do you know what kind of greatness you have to possess to be on that level? What made Oprah Winfrey so powerful was that she had this connectivity to her audience (primarily women) that made you feel right at home. She was smart, comical, business savvy, and had people from all backgrounds wanting to be her. The Oprah Winfrey Show has truly earned its’s spot as the highest-rated daytime talk show in American history. 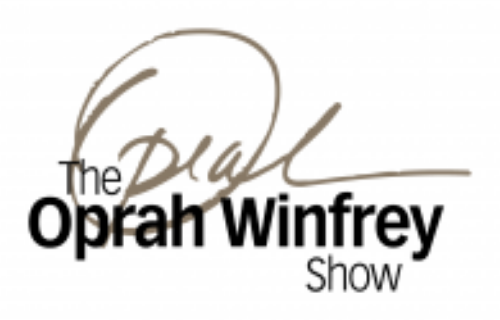