It’s All About the Remix 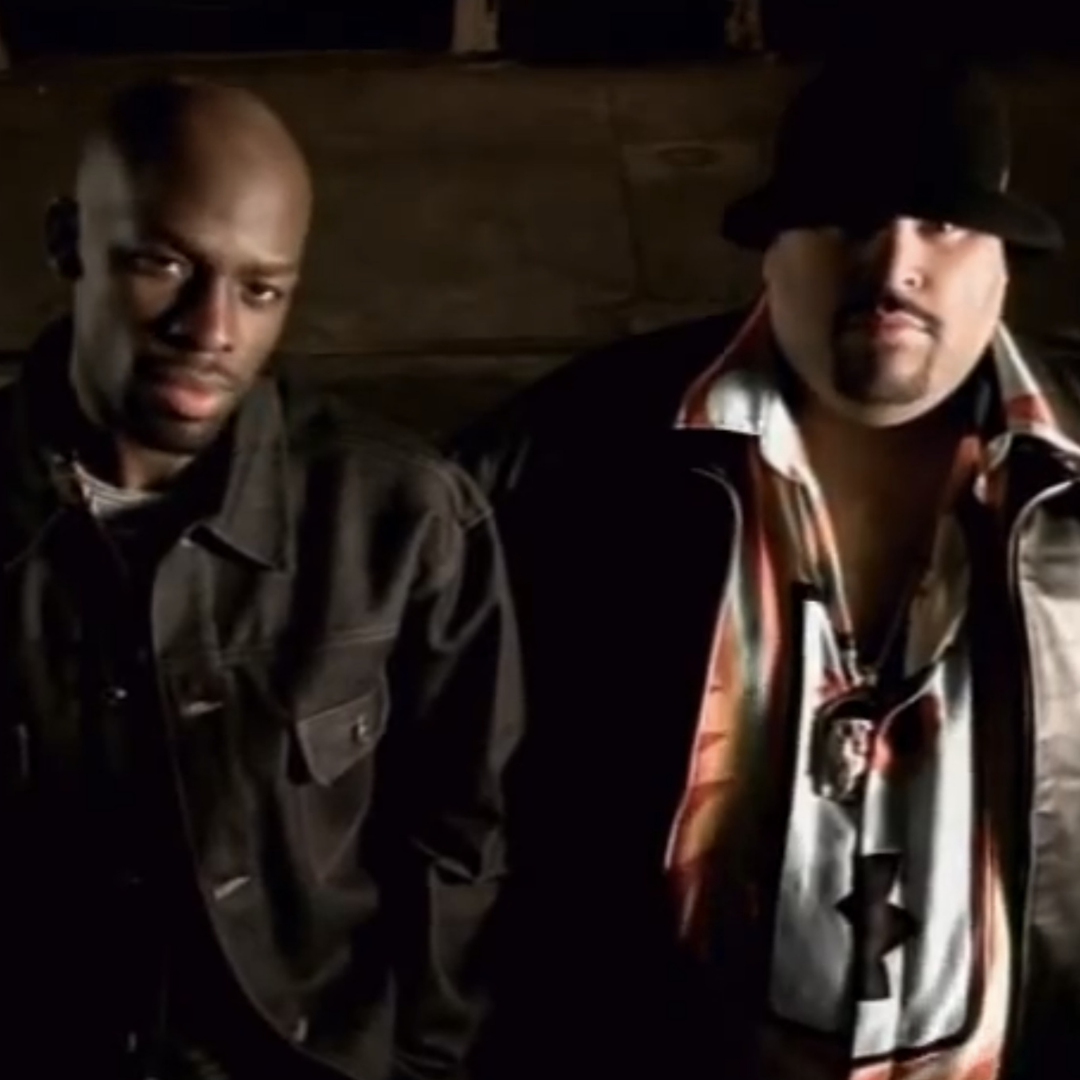 Who doesn’t love a good remix? Often, they take a good song and add a feature or change the beat a little to get another few weeks/months of play on the radio or curated lists on DSPs. Sometimes the remixes are bad, others are average, and some are even good. But occasionally there is a remix so good that the original doesn’t make it to anyone’s playlist. Here are some of my favorites.

Ready to Die is one of my favorite albums (Life After Death is my favorite Notorious B.I.G. album, but they’re both classics) but the original “One More Chance” is forgettable compare to the remix. It doesn’t even sound like a reference track. Everything about the remix, from the beat to the flow and the vocals. No disrespect to the original artist, but there are few voices that can compete with both Mary J Blige and Faith Evans.

This record was a little different from the last. The remix was the original song but with on less Missy verse and added verses from Nas, Eve and Q-Tip. Those added verses mean a lot. The album version was good on its own, but since I’ve heard the remix every time the beat drops I’m looking for Nas to start rapping “Escobar, CBR bikes I’m switching gears/ Headlights, shine so bright…”. It just is what it is at this point. If you play the original at a function you will only succeed in disappointing your crowd.

Big Pun is a legend in Hip Hop and “Still Not a Player” was his biggest record. The record mixed Pun’s “I’m Not a Player” and Joe’s “Don’t Wanna Be a Player” which were both released in 1997. The remix helped carry the Grammy Nominated album Capital Punishment to  #1 on the Billboard Hip Hop/R&B chart and go platinum in the U.S. While the original song was released as a single and garnered its own attention when it was released, the remix eclipsed it and will forever be preferred on the “90’s Barbecue” playlist.

Four Great Soundtracks to the Movies We Love

It’s All About the Remix