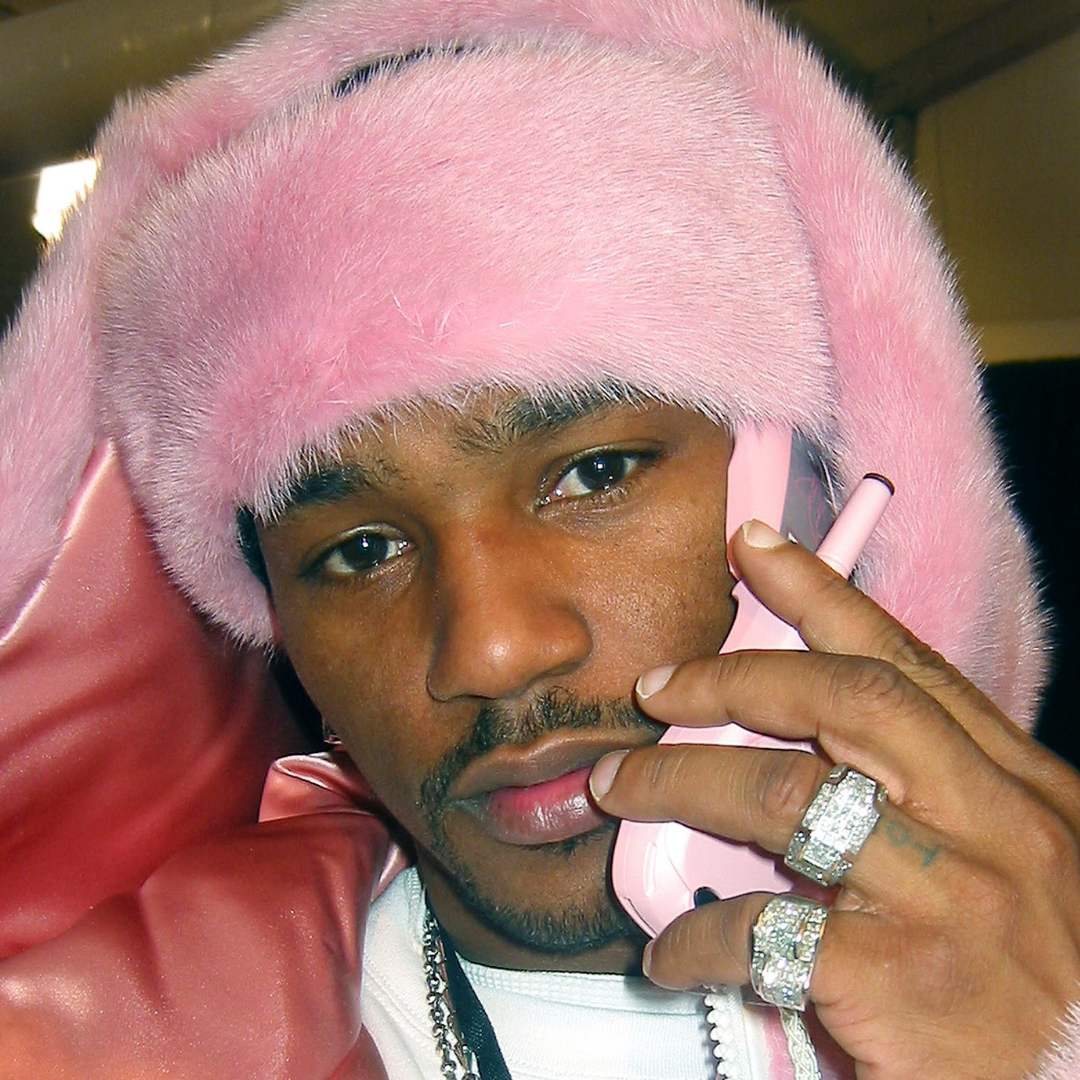 Cover Story | It’s hard to think of many people more identified with Harlem, New York than Killa Cam. He has been a presence in music since the mid-’90s and expanded into film and fashion in the 2000s. His public feuds with some of the rap game’s elite artists, as well as his outgoing persona and trend-setting wardrobe, have made him one of the most relevant artists throughout his tenure in the industry. With the upcoming Verzuz between The Lox and Dipset, it seems like a great time to look at a few of his accolades. 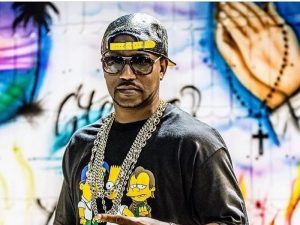 Born Cameron Giles, he got his start in the rap game alongside other well-known artists Ma$e, Big L and others. Cam got his big break in 1997 when he signed to Lance “Un” Rivera’s Untertainment label. In ’98 he released his debut solo album “Confessions of Fire” with the hit single “Horse and Carriage” featuring his childhood friend, Mase. This song springboarded Cam’s career, reaching Billboard’s R&B’s Top 10, but also started the long feud with the Mase, which stemmed from Cam not appreciating his friend charging him to appear in the video for their hit single. 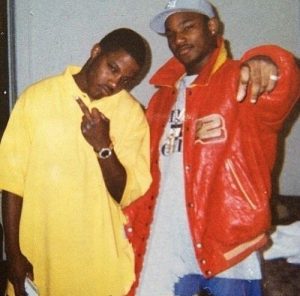 In 2001 Cam was released from Epic Records, and signed with another childhood friend, Damon Dash and Rocafella Records. He released his 3rd solo album, Come Home with Me, the following year. The album was certified platinum by the RIAA and featured 2 huge singles “Dipset Anthem”, and “Hey Ma” featuring the newest rising star in the camp Juelz Santana. The success of the album and the rise of other Dipset members played a major part in Cam being named a VP of Rocafella Records by Dame. Unfortunately, this also played a part in the beginnings of his well-known feud with Jay-Z. 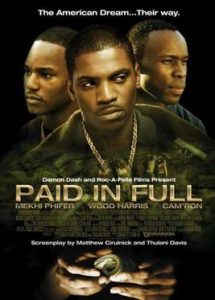 The early 2000s were also the beginnings of Cam’ron’s acting career. He had his first major role alongside Wood Harris and Mekhi Phifer in 2002’s Paid in Full. Cam played “Rico” a Harlem drug dealer with an affinity for the finer things in life. His portrayal made him an instant fan favorite. He went on to star in, write, and direct films like Killa Season. Giles has plenty of other accolades under his belt over his career. He is attributed as the trendsetter that made it ok for men in the culture to wear pink and part of the popularization of the NY slang word “pause” nationally, etc. and somehow still managed to put out a lot of great music. I’m sure much of it will be on display on August 3rd in the Verzuz celebration of them and The Lox.