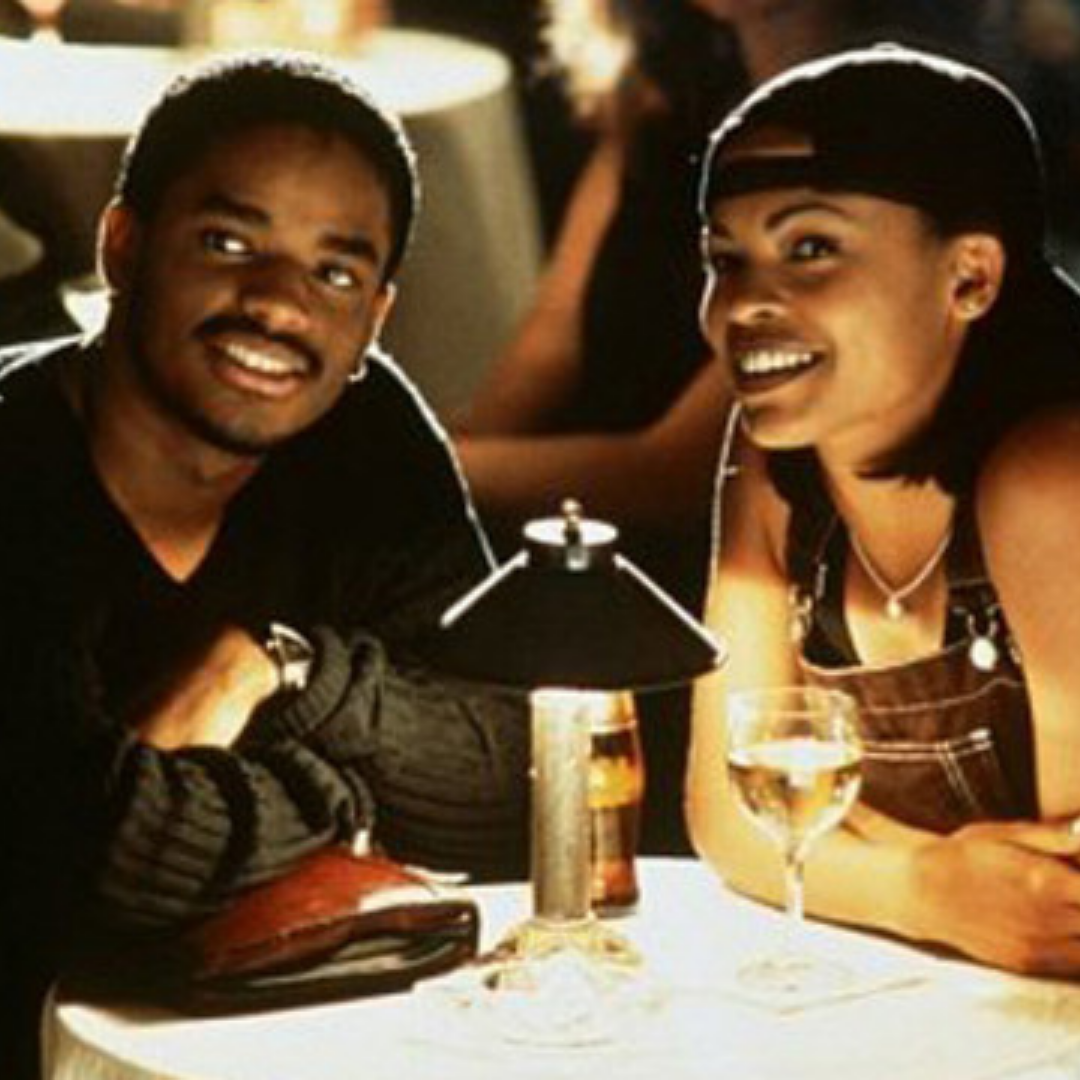 COVER STORY | In the 23 years since the Love Jones debut I have matured, a little, I was now viewing it through the eyes of someone who has experienced the range of emotions involved in the adult dating experience, been in love and even had my heart broken a time or two. What was surprising is that I walked away from my television with the same conclusions I had so many years before: Nina (Nia Long) was manipulative and Darius (Larenz Tate) was the ultimate protagonist of the film.

The argument both for and against my take on the film all comes down to one scene: Nina deciding whether or not to go to New York to resolve her feelings towards her ex. She was using Darius’ reaction to the news to quantify his feelings towards her. This flawed thought process is what led to all the friction in their relationship. Darius’ response, and show of male fragility, was made under duress. He was not given an option. As far as he knew Nina was leaving, and any response after that was made in an attempt to save his ego and make sense of the news she had just broken to him.

While she was hoping that he would profess his feelings for her and ask her to stay, he was reacting to being informed that she had already made her decision and this conversation was just a courtesy. With this knowledge, his response was one of acceptance and acknowledging the way she must have felt in order to come to her final decision. With that in mind not only was his response warranted but it’s kind of noble.

There were other curious moments, like her response to seeing Darius with another woman after she had spent an unspecified amount of time with her ex and didn’t even let him know she had made it back in town. Also, dating his “friend” Hollywood (Bill Bellamy) but being uncomfortable about being seen with him around his friends, and even more egregious was her mistrust of Darius when there is no evidence he had done anything that could have been interpreted as malicious or deceitful.

The final scene closes with the couple in the rain in an embrace and both seem willing to give the relationship another try. While this doesn’t make much sense to me I’m reminded of the words of Eddie Coles (Leonard Roberts) in the film; “Physics this shit ain’t. It ain’t supposed to make sense. Love. Passion. It is what it is”