Movies We Hate to Love 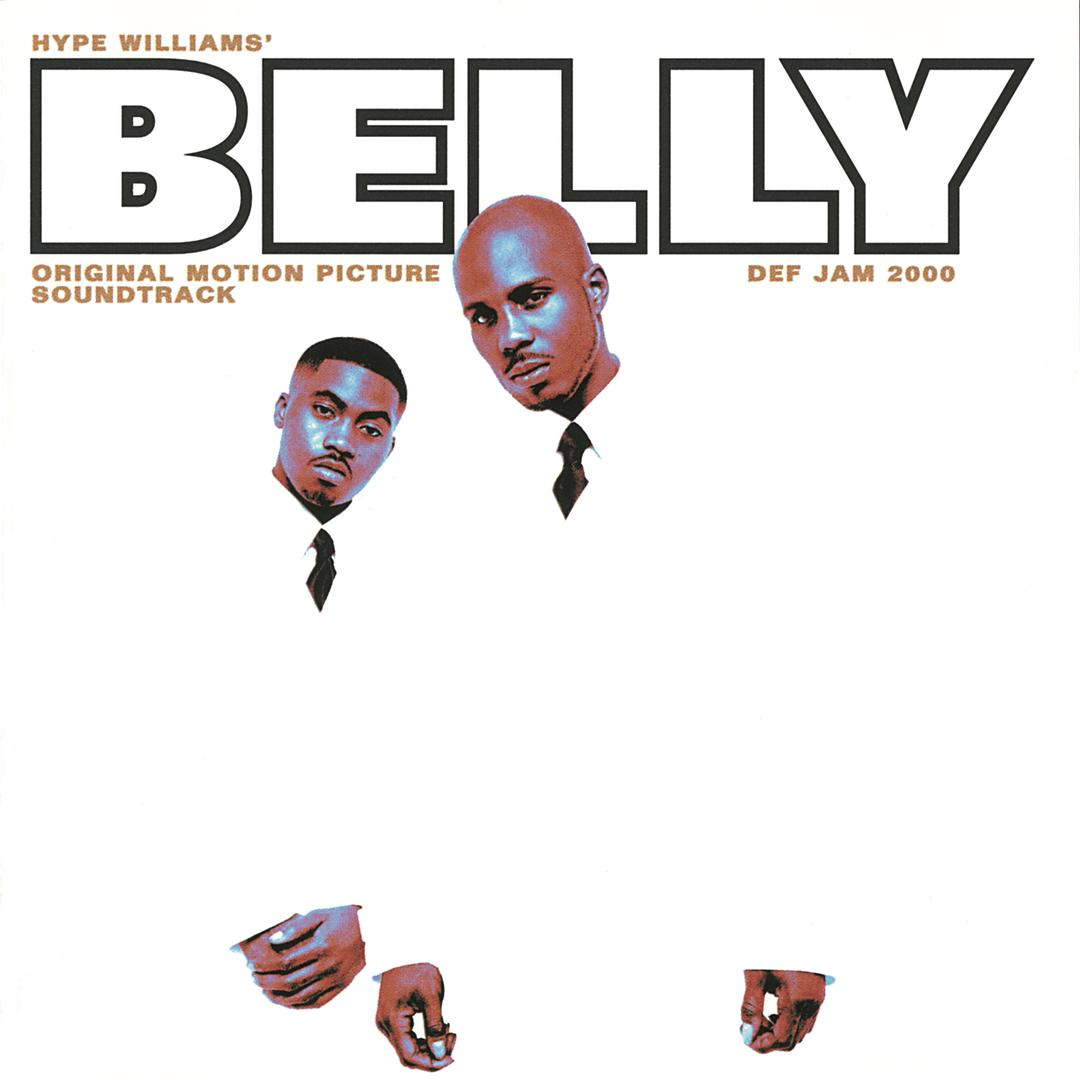 Sometimes I want to watch an uplifting film. Something that shows the elevated level of consciousness that Black people display on a daily basis. I want to see us in non-stereotypical roles, where we really flex our business acumen, mental prowess and strength of character. And sometimes I want to see us act a fool. I think most of us do. Because as much as I identify with being an educated man with a strong moral compass, sometimes I relate to the two guys arguing over someone stepping on the other’s Airmax 95’s. The following movies satisfy the latter of those identities.

When we talk about the stereotypical Blacks, Belly has it all. Weed smoking, drug dealing, gun-toting ignorance. From the opening scene with Soul II Soul “However Do You Want Me” in the background and a murder/armed robbery in the foreground Belly didn’t disappoint. Belly sported an all-star cast with the Hip Hop legends DMX, Nas and Method Man as well as T-Boz all starring in the film. Tommy (DMX) and Sincere (Nas) were best friends and made money from robberies and selling drugs. Tommy heard about some new heroine that had just come in, and being the ringleader of the crew, Tommy, recruited a team and opened up shop in Omaha, Nebraska. After the cops raided the stash house Tommy went on the run and ultimately found faith. Plenty of wild scenes to choose from but my favorite has to be when Sosa’s crew broke into Lennox’s (RIP Louie Rankin) home looking for revenge. It was like the Scarface scene when Tony died, except with Jamaicans! 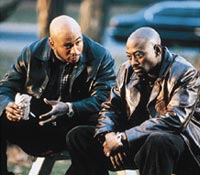 I know that J. Reid (Omar Epps) was, in fact, a cop, and the role that he played to take down Dwayne “God” Gittens (LL Cool J) was an act, but it was a good one. Reid was a recent graduate of the Cincinnati police academy and eventually goes undercover to take down the kingpin of Cincinnati’s drug trade. He poses as a hustler from Akron to infiltrate the crew and does such a good job that even he forgets that it’s just an act. Gittens was the typical kingpin. He went from one extreme (i.e. giving away free turkeys during the holidays) to the other (such as violating his “best friend” with a pool stick for allegedly making a pass at his child’s mother). One of my favorite scenes in the movie is Melvin (Jermaine Dupri) trying to rob J. Reid outside the club: “Remember that new gold I was talking about in my pocket? It’s yo shit…”.

There are plenty of movies that I turn to when I’m in the mood for some ignorance. Maybe next time I’ll discuss some of the comedies.

Usher: The Concert That Changed Everything