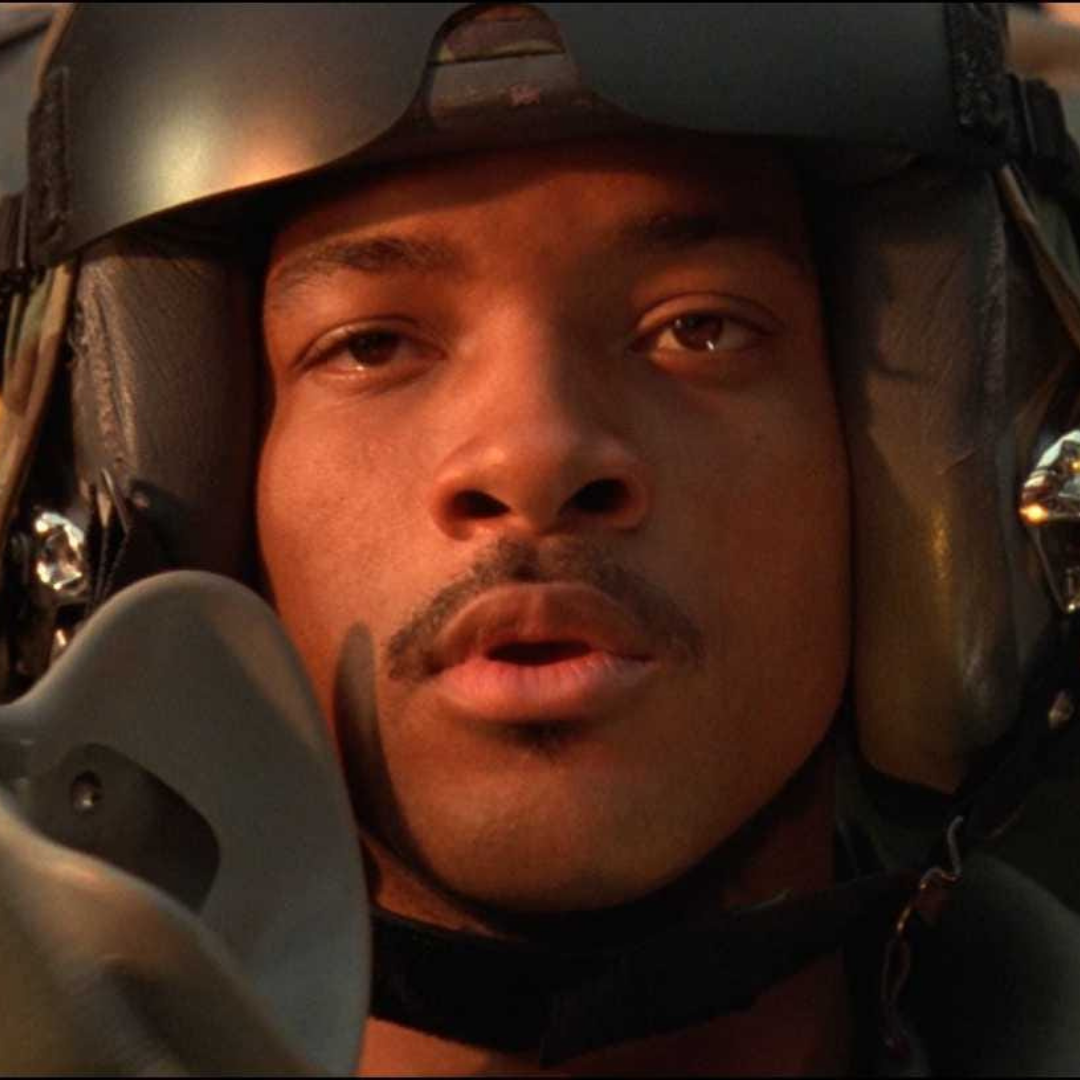 Cover Story | One of the most famous people in the world, Will Smith, is known as “Mr. July” to many because of the string of blockbuster movies released mid-summer under his belt. Starting July 3rd, 1996, with Independence Day, and continuing throughout the 90’s and much of the 2000’s Will delivered many summertime hits to a theater near you. Recently, the landscape of movie releases has changed with major films being released through streaming services, and large groups of people crowding into the local AMC not back to being a “thing” just yet. It feels good to look at one of the classic films, I was excited to go see it. 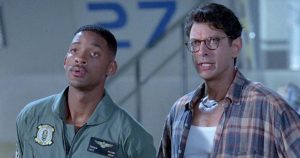 Independence Day wasn’t made to have an actual star. The producers really wanted the movie to be the star and not an individual actor or role. This can be seen in the numerous storylines being portrayed and even the distribution of screen time. But regardless of the intention, it became clear that Will was the star in this breakout role. Will plays a U.S. Marine Corps Captain Steven Hiller, embarking on a mission to save the world from alien invaders. It sounds a little pretentious, to begin with, but it works.

Dubbed by most as an action/adventure/sci-fi film, Independence Day, checked plenty of other genre boxes. There was love, drama, suspense and much more packed in the 2 hours and 25 minutes of screen time. Many studio executives had trepidations about Smith’s “leading role” in the film and doubted his popularity would translate into overseas markets. The film ended up grossing over $800 million worldwide, making it the highest-grossing film of the year and second-most all-time (behind only Jurassic Park at the time). 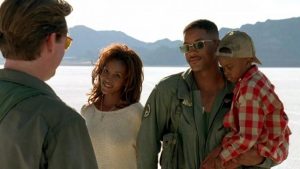 By the ending credits Captain Hiller (Will Smith), alongside David Levinson (Jeff Goldbum) and, of course, Russell Casse (Randy Quaid), has successfully thwarted an otherworldly invasion, reunited with his soon-to-be fiancé Jasmine (Vivaca Fox), and become a pseudo intergalactic hero, still from… “West Philadelphia, born and raised”. While his title as “Mr. July” may confuse some of the younger audience, for those who have been around, it was well-deserved.