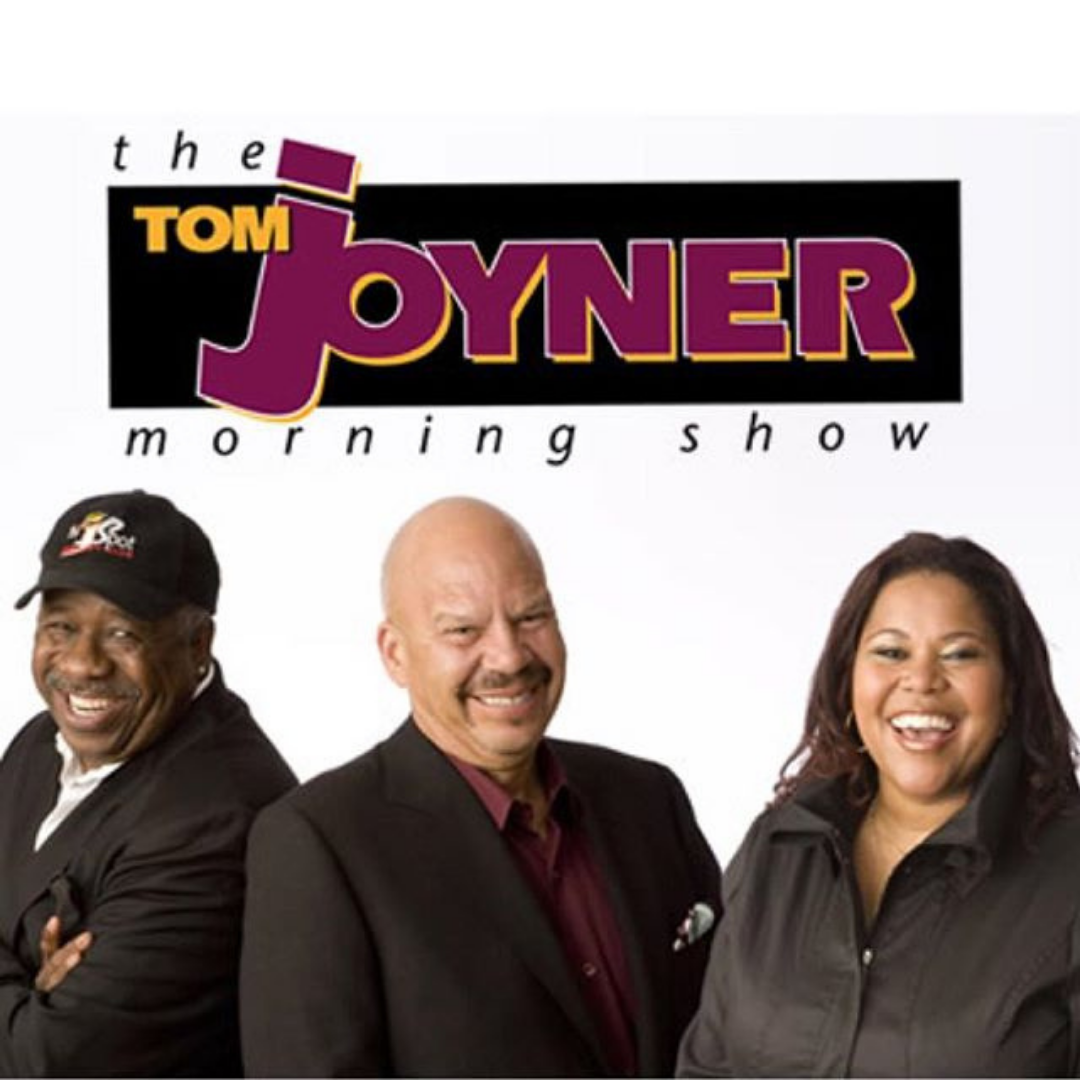 I rarely listen to the radio. There are so many options like with different playlists and podcasts that I don’t see the point. But there was a time when the radio was my only option for non-gospel music in the car. I had my favorite personalities, but most radio show hosts were local. Even today, there are only a few that manage to emerge to national notoriety. The personalities on this list are relevant today and have maintained their relevance since the 90’s.

When I was a kid my mom would drop me and my younger sister at my grandmother’s house before she went to work. It was only a 15-minute drive and I would be half asleep most of the time but occasionally we would catch the “It’s Your World” soap opera on the Tom Joyner Morning Show. The radio show was nationally syndicated in 1994 and featured personalities like Sybil Wilkes, J. Anthony Brown, and Tyrell Zimmerman as well as plenty of guests and appearances over the 26 years it aired. It came to an end last year, in 2019 after Tom Joyner’s retirement.

Sway has always been more than just a radio personality. He began his entertainment career as a rapper before quickly finding a lane in radio and later television. He has interviewed most (if not all) of the top names in Hip Hop and R&B. He was even able to sit with 2pac before his untimely death in 1996. He has had his own television shows, spoken at countless events, hosted news programs and currently has a daily radio show, “Sway in the Morning”, on SeriusXM radio with Heather B., and Tracy G.

I was from Chicago and didn’t hear much of the Hot 97 personality on the radio, but it didn’t stop me from knowing who she was. Martinez outgrew any singular label you tried to put on her. She was one of New York’s premier radio personalities and interviewers with names like Jay-Z and Mariah Carey on her resume and had started proving her skills in other forms of entertainment such as acting, rapping. She has continued her radio career, moving from Hot 97 to Power 105.1 in New York, written a couple of books, and was inducted into the Radio Hall of Fame in 2020.