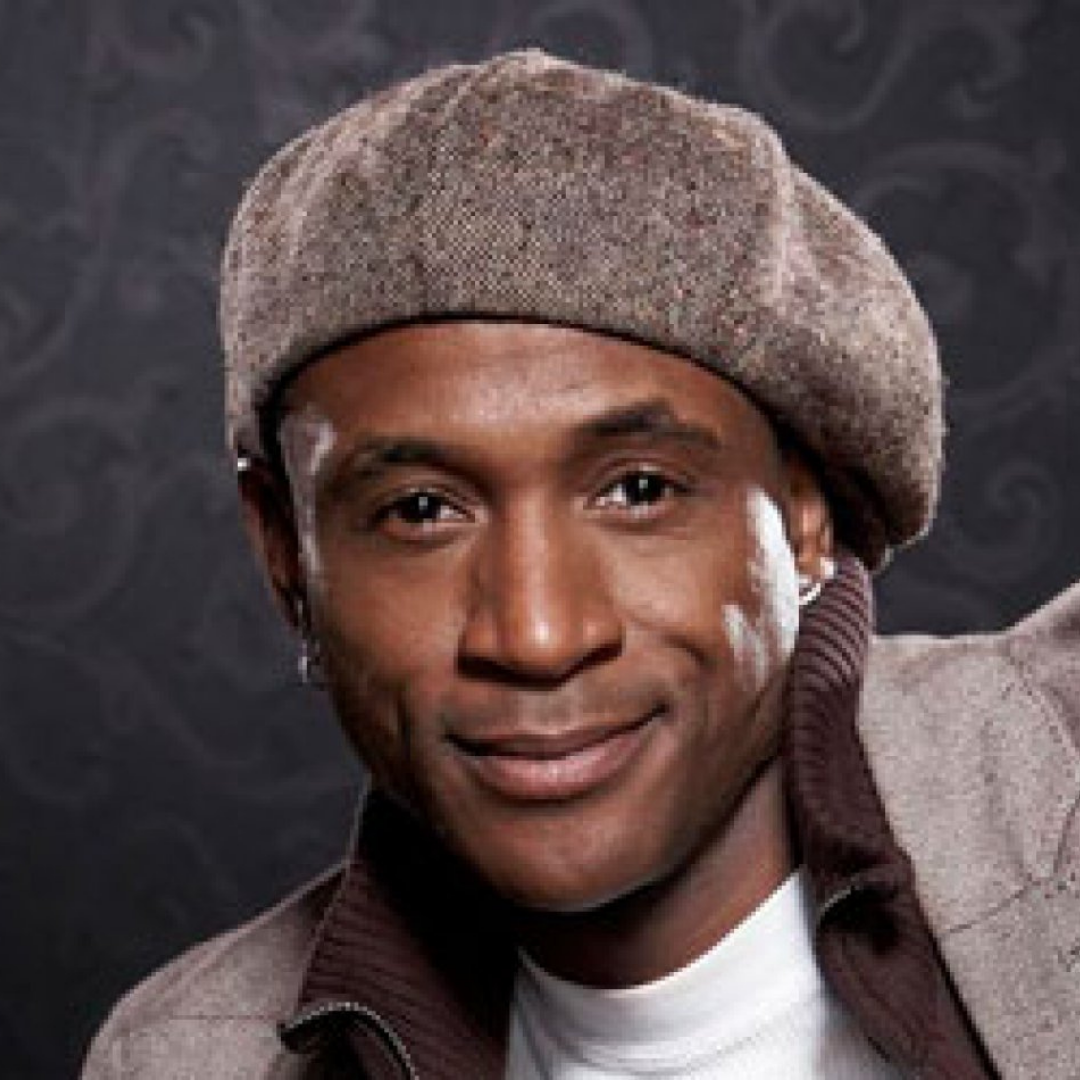 Funny isn’t the easiest attribute to define. What’s funny to one group may not translate into funny for another, and there are instances where an arbitrary phrase or predicament can seem to translate into funny across cultural and generational boundaries. The 90’s seem like it was filled with actors/comedians with the ability to do just that. There are plenty to choose from, but a couple of my favorites have birthdays that just passed; so, let’s start there. 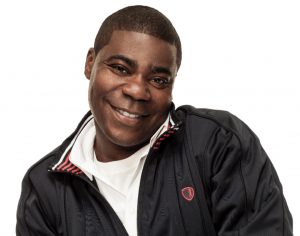 Born in Brooklyn, NY in 1968, Morgan began his life in comedy as a teenager. As a high schooler, he started looking for ways to earn money and began performing comedy on the street to help provide for his sick father. After a childhood friend of his was murdered, Tracy decided to leave the streets alone and pursue a career as a stand-up comic. His first big break came in a recurring role on the 90’s sitcom “Martin” (1992-94) where he played “Hustle Man”, the hood’s traveling convenience store. Morgan took his fame and increased his notoriety among comedians by nailing roles in several tv shows/movies in the coming years. Over the span of his nearly 4-decade career, Morgan has acted alongside some of Hollywood’s elite and shows no sign of stopping anytime soon with appearances on both the big and little screens lined up for 2022 and beyond. 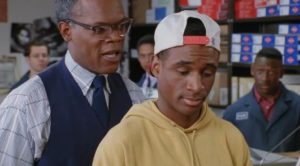 Davidson was born in Rolling Fork, Mississippi with the name Anthony Reed. He was abandoned by his birth parents and adopted at a very young age and his name was changed to the name we all know him by today. Davidson started his stand-up career in the mid-’80s. This led to him winning a stand-up competition at the Apollo Theater in 1987 which led to his move to North Hollywood, CA. This transition offered more opportunities for up-and-comers like himself, and would also introduce him to other comedians like Martin Lawrence who lived in Davidson’s building after his move. Starting in the early 90’s his career began to take off even more. He played in his first full-length film, Strictly Business, and became one of the original cast members of In Living Color in 1990. He has gone on to star in several movies/tv-shows throughout the 90’s and 2000’s.